Local gamer donates $164K to Kelowna SPCA, gets kittens named after her

Kristen Valnicek has gained a global following in the gaming world as KittyPlays, but she certainly hasn’t forgotten her roots.

The 26-year-old has carved out an impressive niche for herself streaming her Fortnite action to Twitch, a live streaming platform that sees 15 million daily visitors, and playing in tournaments around the world.

I get a little excited when I make clean plays 😂🙏🏻 What do you think of the current Fortnite meta? I’m loving the shotgun update but I want more mobility 😭

In the Fortnite Pro Am Charity tournament in Los Angeles earlier this year, she teamed up with Walking Dead actor Chandler Riggs and the pair earned $125,000 USD ($164,000 CAD) for a third place finish.

Being a charitable tournament, all contestants had to pick a charity to donate their winnings to and Valnicek chose the Kelowna SPCA.

“The pro-am winnings found their way to my local SPCA,” she tweeted from her KittyPlays account on Nov. 27. “They named a couple kittens after us. So cute. Can’t wait to see what they can do with $125,000 USD.”

Those adorable kittens are named KittyPlays and Fortnite, and Valnicek hinted in a follow up tweet that she may have to consider adopting the one that bears her gamertag.

I may have to go adopt KittyPlays this weekend 😭😍

It’d be hard not to, as the adorable cat has a mostly black body with a white chest and white paws.

She'll have to wait, however, as the kittens, who were surrendered to the SPCA from an unwanted litter, won't be available for adoption until after the holidays.

Valnicek still got to meet those kittens in person on Monday, as she presented the money to the extremely grateful Kelowna SPCA and branch manager Sean Hogan. 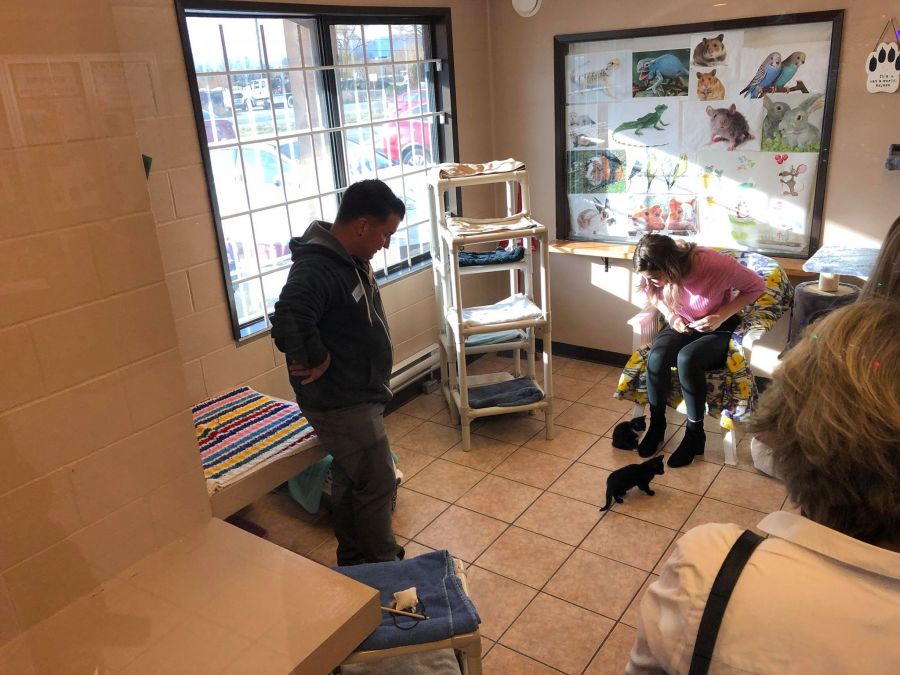 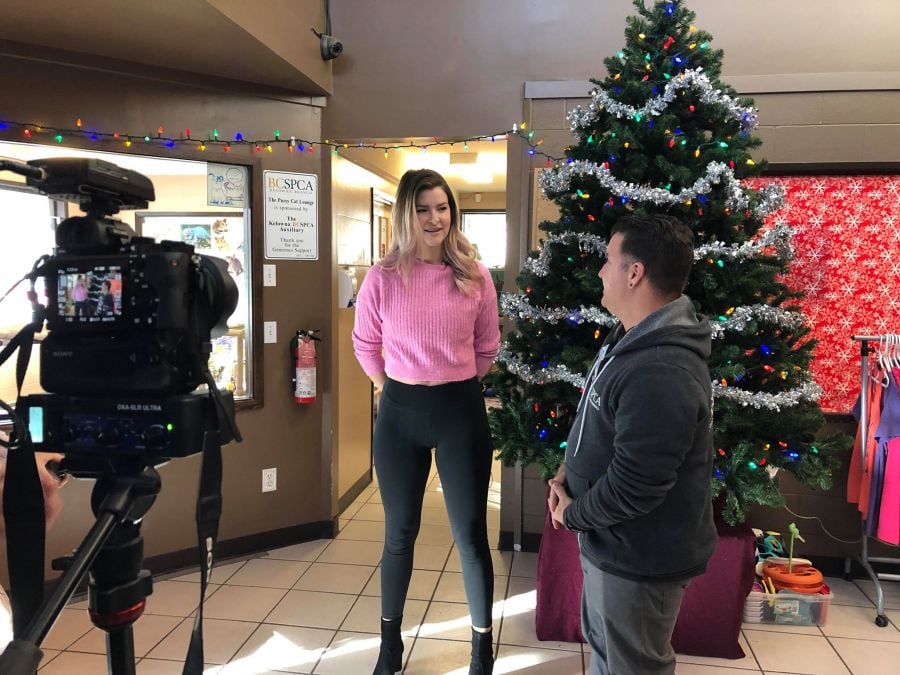 "We're elated about this gift that will support our ongoing life-saving work," said Hogan.

"As a charity, we rely on public donations and when a donation of this magnitude comes through our hearts explode because we know the different it will make for animals in need in our community."

While the Okanagan is obviously still an important place in Valnicek’s heart, she is now based out of Vancouver and travels extensively for her craft.

She's made a career out of live game streaming and is the top female streamer on Twitch.