(UPDATE: Dec 21 @ 6:40 a.m.) - A Kelowna man has been charged with three counts of second-degree murder after three bodies were discovered in a Rutland home.

Jacob Forman appeared in court on Wednesday after being brought into custody on Tuesday evening, says B.C.'s online court system. 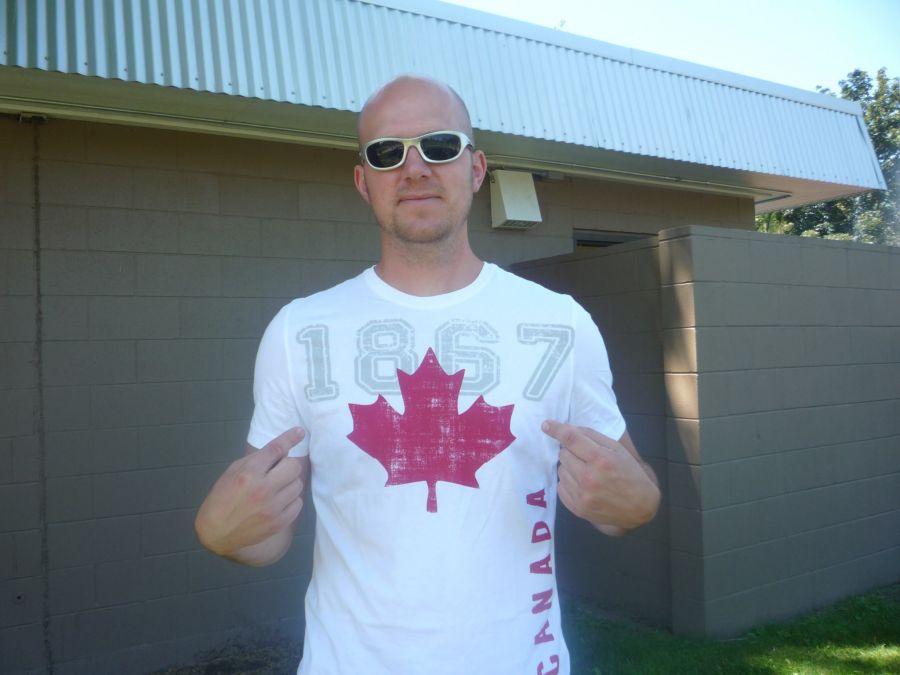 Kelowna RCMP discovered the dead bodies at the home on Bolotzky Court on Tuesday at approximately 5 p.m.

According to a family member, the victims are Forman's wife and two daughters, aged six and seven, but RCMP have yet to confirm their identities.

Neighbours of the family on Bolotzky Court also reported that Forman was outside hanging Christmas lights and shovelling snow on Tuesday, shortly before being arrested.

The 34-year-old Forman will appear in a Kelowna court again on Thursday. 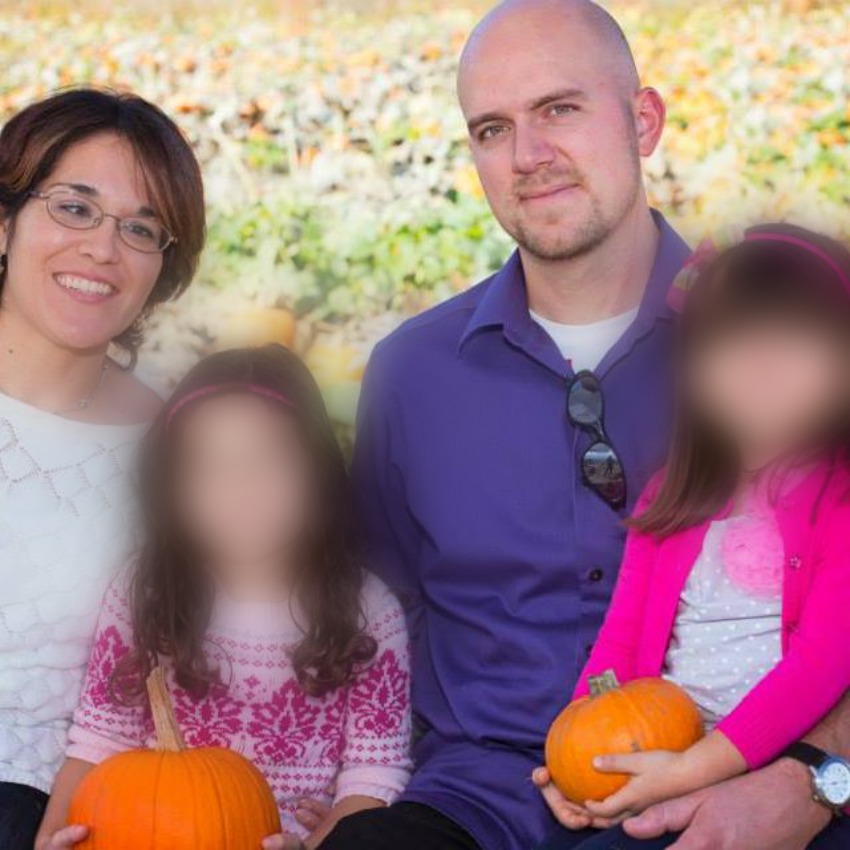 Kelowna RCMP were called to a residence on Bolotzky Court in the Rutland area of the city at about 5 p.m. on Tuesday.

Upon their arrival, they discovered three deceased individuals.

The deaths appear to be suspicious and members of the Kelowna Serious Crimes Unit were called in to investigate. 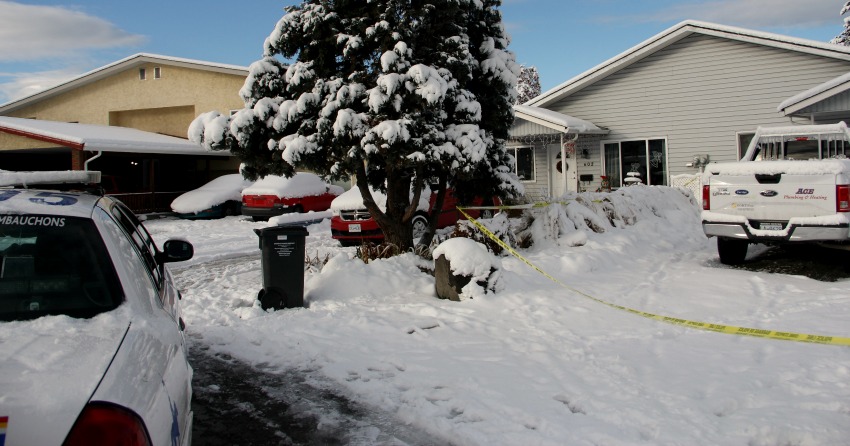 They’ve been joined on the case by the RCMP Forensic Identification Section and the B.C. Coroners Service.

“This investigation is in its infancy stages,” said Cst. Lesley Smith Kelowna RCMP. 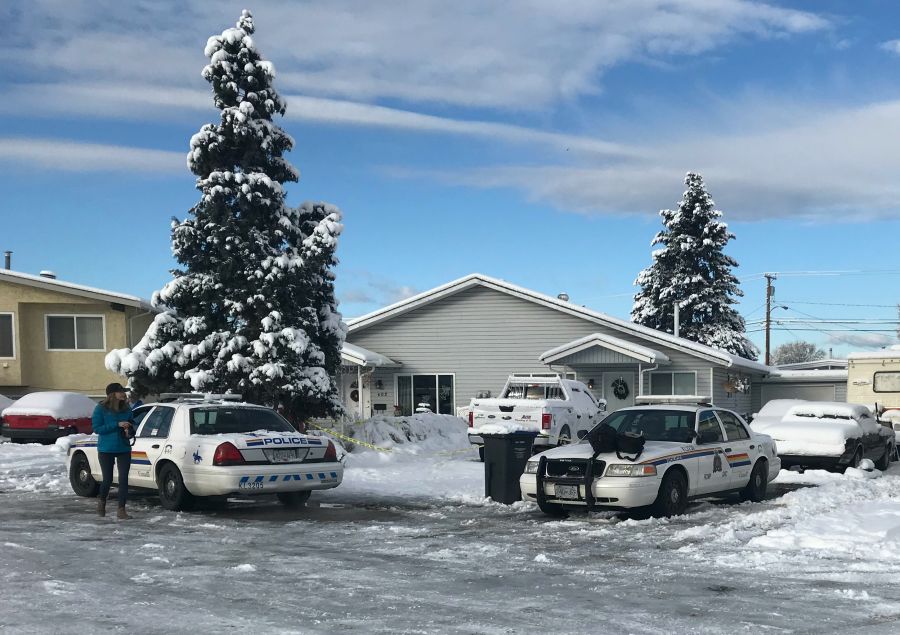 “RCMP continue to secure the property as our serious crimes and specially trained forensic investigators examine the inside of the residence.”

KelownaNow will update this story as more information becomes available. 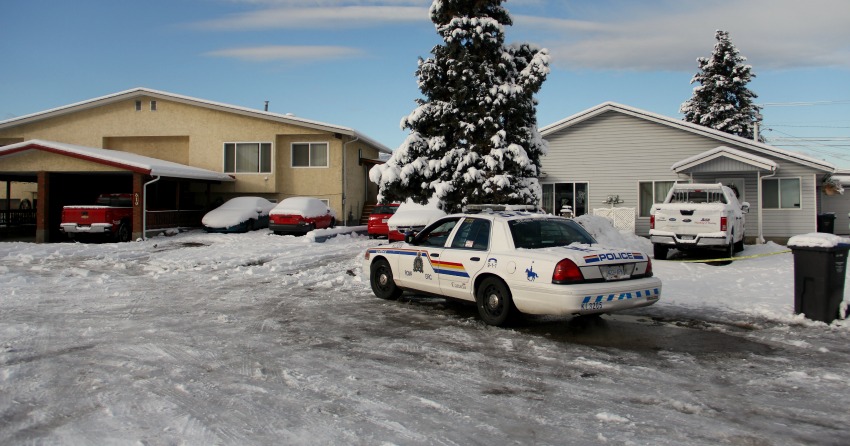