Three men and one woman have now been formally charged with manslaughter in relation to the 2018 death of Esa Carriere.

On July 1, 2018 at approximately 10:50 p.m., the Kelowna RCMP received reports of a violent altercation in the 1400 block of Water Street in Kelowna’s downtown core. Police responded to the vicinity of the Queensway bus loop where they discovered 23-year-old Esa Carriere on the ground in grave condition suffering from life threatening injuries. He later succumbed to his injuries in hospital. 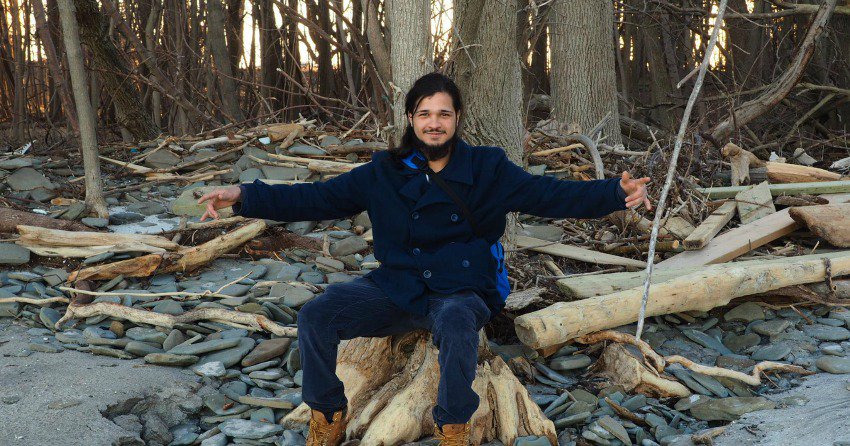 "26-year-old Nathan Truant and 20-year-old Noah Vaten, each of Kelowna, along with an 18-year-old Kelowna man and an 18-year-old Kelowna woman, have now each been formally charged with manslaughter in relation to the death of Esa Carriere," says Cpl. Jesse O’Donaghey spokesperson for the Kelowna RCMP. "All four accused were taken into police custody during simultaneous arrests across Kelowna and outside the province Friday, he adds."

Nathan Truant and the 18-year-old Kelowna man were remanded into police custody over the weekend and are expected to appear in Court on Monday. Noah Vaten has also been remanded into custody in order to be transported back to Kelowna for his first Court appearance.

The 18-year-old Kelowna woman has been released on bail, under strict conditions. She is expected to appear in Court on February 14, 2019.