After a strike deadline was announced earlier this week, a meeting has been requested between First Transit and the union representing Kelowna transit employees.

Amalgamated Transit Union (ATU) – Local 1722 posted a brief message to their website explaining that First Transit reached out to them and requested a meeting which is slated for Tuesday, Oct. 4.

However, the union is not expecting anything drastic to happen in regard to negotiations.

“Although the union is not anticipating any change from the company’s last offer, we will be meeting with them in the hope that we can reach an agreement without having to proceed with a strike,” says the statement.

ATU Local 1722 has been focused on escalating job action since the end of August in an effort to put pressure on First Transit Canada. 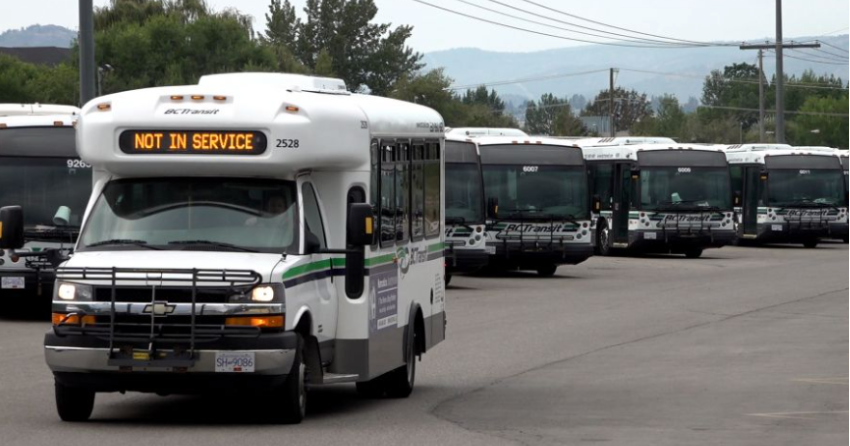 This has included transit employees not wearing uniforms, refusing fares and not working overtime hours.

On Wednesday, the union announced that buses across the Central Okanagan would stop running by the middle of next week.

On that same day, the union said First Transit had not responded to their invitation to get back to the bargaining table.

Al Peressini, president of ATU Local 1722, explained that the union has been very clear with the public about the “underfunded, broken transit system” in Kelowna.

The last strike to take place in the central Okanagan was back in 2016 and lasted nearly two weeks.