There were likely more than a few commuters explaining why they were late on Thursday morning.

Around 7:45 am, emergency crews were called to the busy bridge in response to a seven vehicle pileup.

According to police, a commercial garbage truck rear-ended a Jeep Cherokee leading to a chain reaction of collisions. 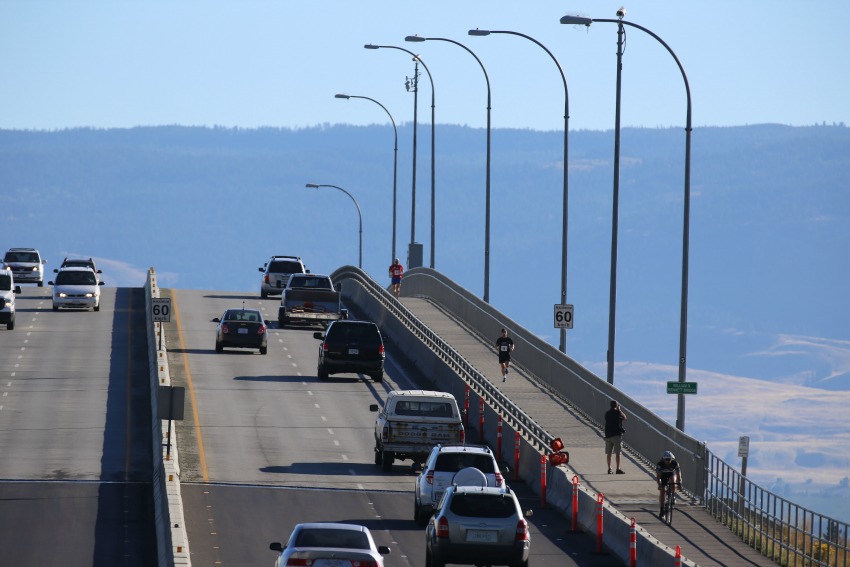 Crews treated all involved parties at the scene, with one driver requiring extraction with the assistance of the Kelowna Fire Department.

A second driver was transported to hospital with minor injuries.

The pileup also led to a lengthy stoppage for east-bound traffic trying to cross the bridge.

An investigation into the collision remains ongoing at this time.