With the recent motorcycle accidents and fatalities in the B.C. Interior, ICBC is reminding motorists and motorcyclists to be cognizant of your distance between other vehicles on the road.

In British Columbia, 60% of motorcycle crashes involve other vehicles, often when a vehicle is turning left in front of an oncoming motorcycle. 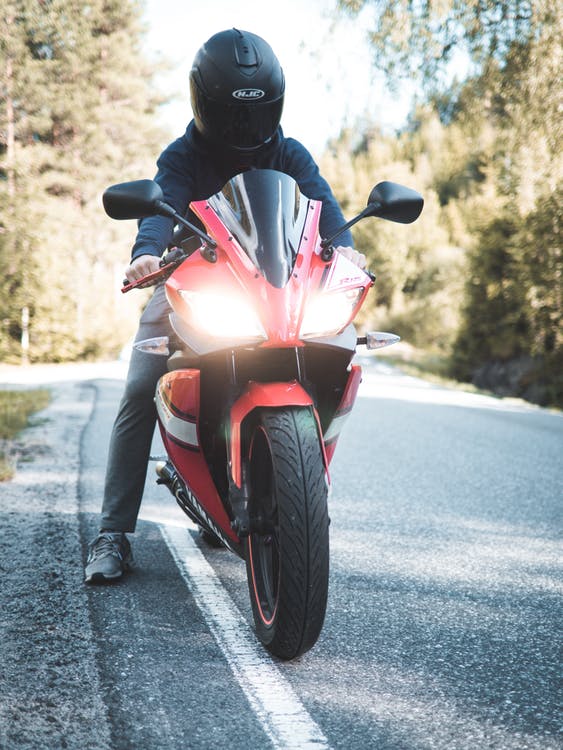 ICBC says the main factor for motorists who hit motorcycles is distraction and inattention, as well as failing to yield right-of-way and improper turning. 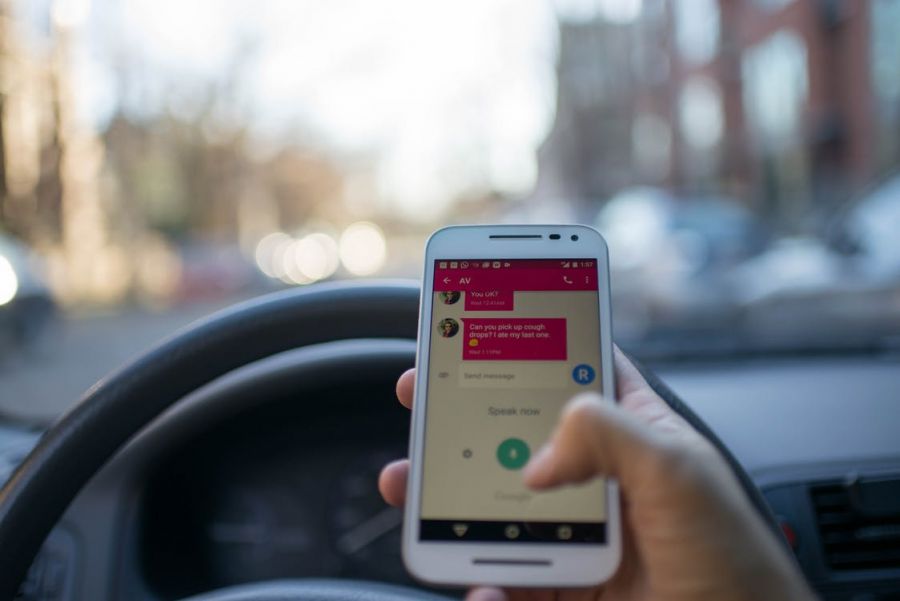 In order to reduce the number of crashes and collisions, practice safe driving by applying the following four tips: 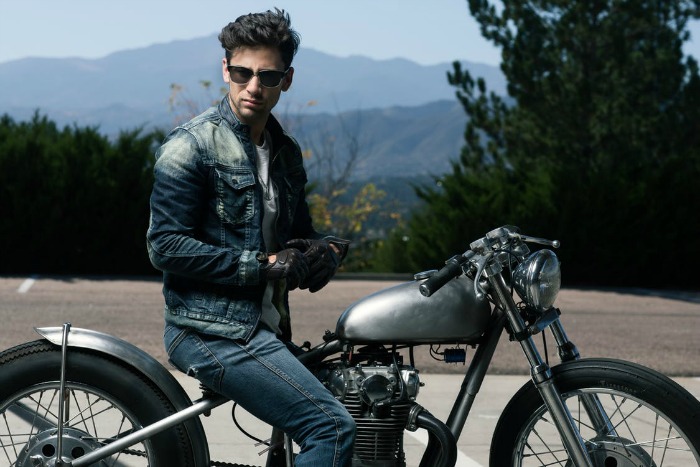 In the same way, motorcyclists have a responsibility to practice defensive riding and control their speed. 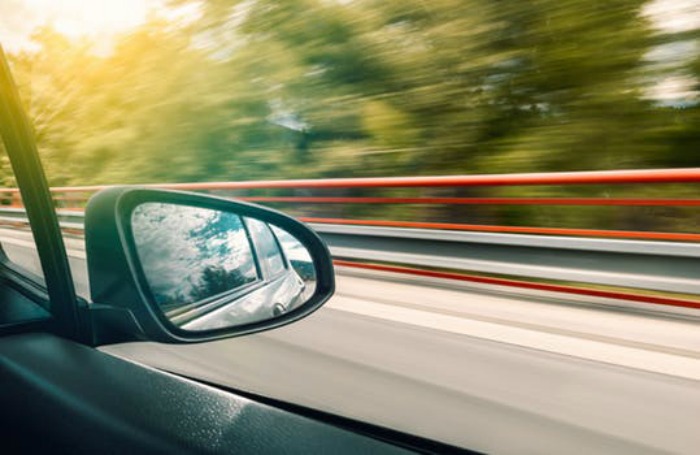 Collision in West Kelowna claims the life of a motorcyclist

2 motorcycle accidents in Kelowna reminding motorists to share the road

Motorcyclist in hospital after accident with deer