The Kelowna RCMP is asking for the public's help in locating a local man who is wanted in connection with a violent assault.

Connor Allan Patterson-House was charged with assault causing bodily harm and failed to show up for his court appearance on Aug. 4.

Police have now issued a warrant for his arrest. 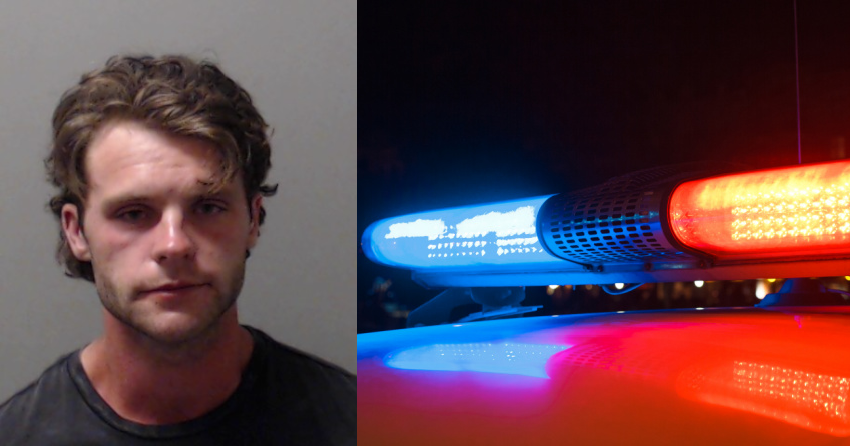 “RCMP warn the general public not to approach Patterson-House and if he is spotted, to call 911 immediately,” states Corporal Tim Russell of the Kelowna RCMP Vulnerable Persons Unit.

Patterson-House is a 25-year-old, Caucasian male, standing at about 6 feet 4 inches and has brown hair and blue eyes.

Anyone with information on his current whereabouts is asked to contact the Kelowna RCMP at 250-762-3300, or remain completely anonymous by sending a tip to Crime Stoppers.