Foul play is not suspected and his family has been notified.

Stephen O’Shaughnessy, who lives downtown, has not been seen since Oct. 6.

Police said he travels on foot and likes to hang out near bird sanctuaries and Okanagan Lake.

Search and rescue teams have been assisting police. 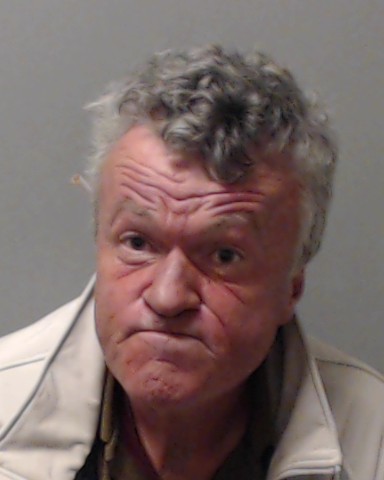 O’Shaughnessy was reported missing on Oct. 8.

It is out of character for him to be out of contact for so long, police added, but said foul play is not suspected.

O’Shaughnessy also missed an appointment, which is unusual for him.

Mounties said they are concerned for his health and wellbeing.

He is described as:

He was last seen wearing blue jeans, a beige jacket and a dark baseball cap.

Anyone with information is urged to call the police.

To remain anonymous, contact Crime Stoppers at 1-800-222-8477 or online at www.crimestoppers.net