The music community is grieving after the sudden loss of local artist, Matt Depper.

Born and raised in Kelowna, the 25-year-old passed away unexpectedly on Saturday, Jan. 15.

Depper was known in town for helping create and build the heavy metal music scene to what it is today.

He was the lead vocalist for Omnia Nihil, a band formally known as Apollyon, a band that had a major impact in the metal industry with their music stretching far beyond Canada.

Although they made waves internationally in the music scene, Depper stayed true to his hometown roots and remained an influence in Kelowna.

“When people think of the metal community in Kelowna, they think about him,” said Braden Farr, the band's guitarist and a close friend of Depper's.

“He was one of the faces you saw at every show. People talked about his stage presence all the time, he was a big force of excitement, and enthusiasm for the scene around here.” 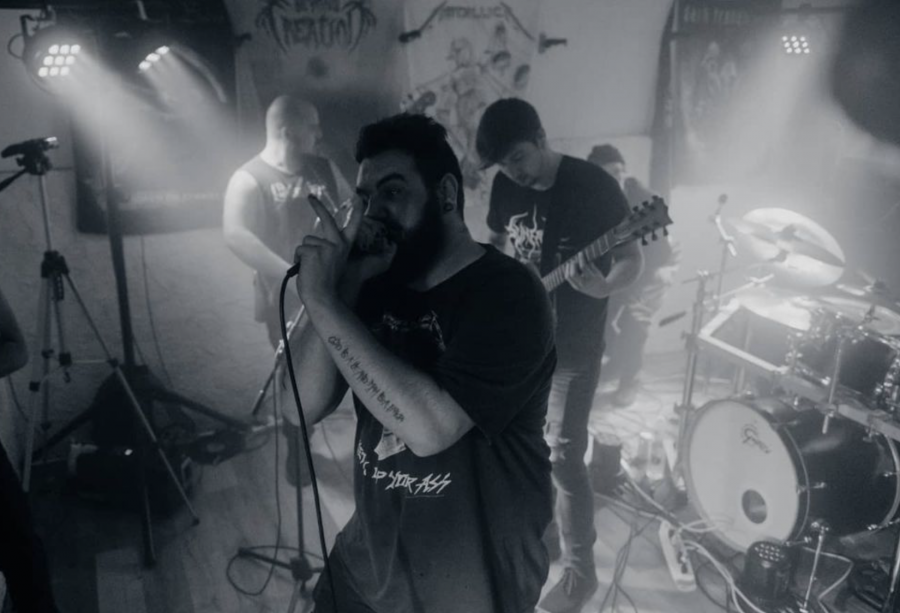 While many people remember the impression he left behind in the music scene, they also remembered his kind nature and demeanor.

His long-time partner, Brittney King, and his father, Chris Depper, both agreed that people who met Matt couldn't help but gravitate towards him.

He was a role model within the community and a major advocate for mental health and addiction issues, and he volunteered his time numerous times at drop-in centers in town.

Even though he struggled with his own issues, he went above and beyond to help those around him.

“He was always supportive of everyone and even people he didn’t know. If he saw someone sad, he would try and cheer them up whether they knew him or not,” his father told KelownaNow.

“I guess he just figured that the best way to help himself was to help other people.”

While loved ones are still grappling with the recent loss, King has been unsurprisingly been hit harder than most. On Sunday, while eulogizing her late boyfriend on social media, King made the announcement that she is pregnant with Depper’s child.

“He was going to be a phenomenal father and he was excited. It’s just not fair, but I’m going to do my very best to try and stay strong and keep his legacy going. That’s my chance to get a little piece of him back,” she explained.

“He was my whole world, he was my life. He was just extraordinary, I can’t even put into words how much he means to me.” 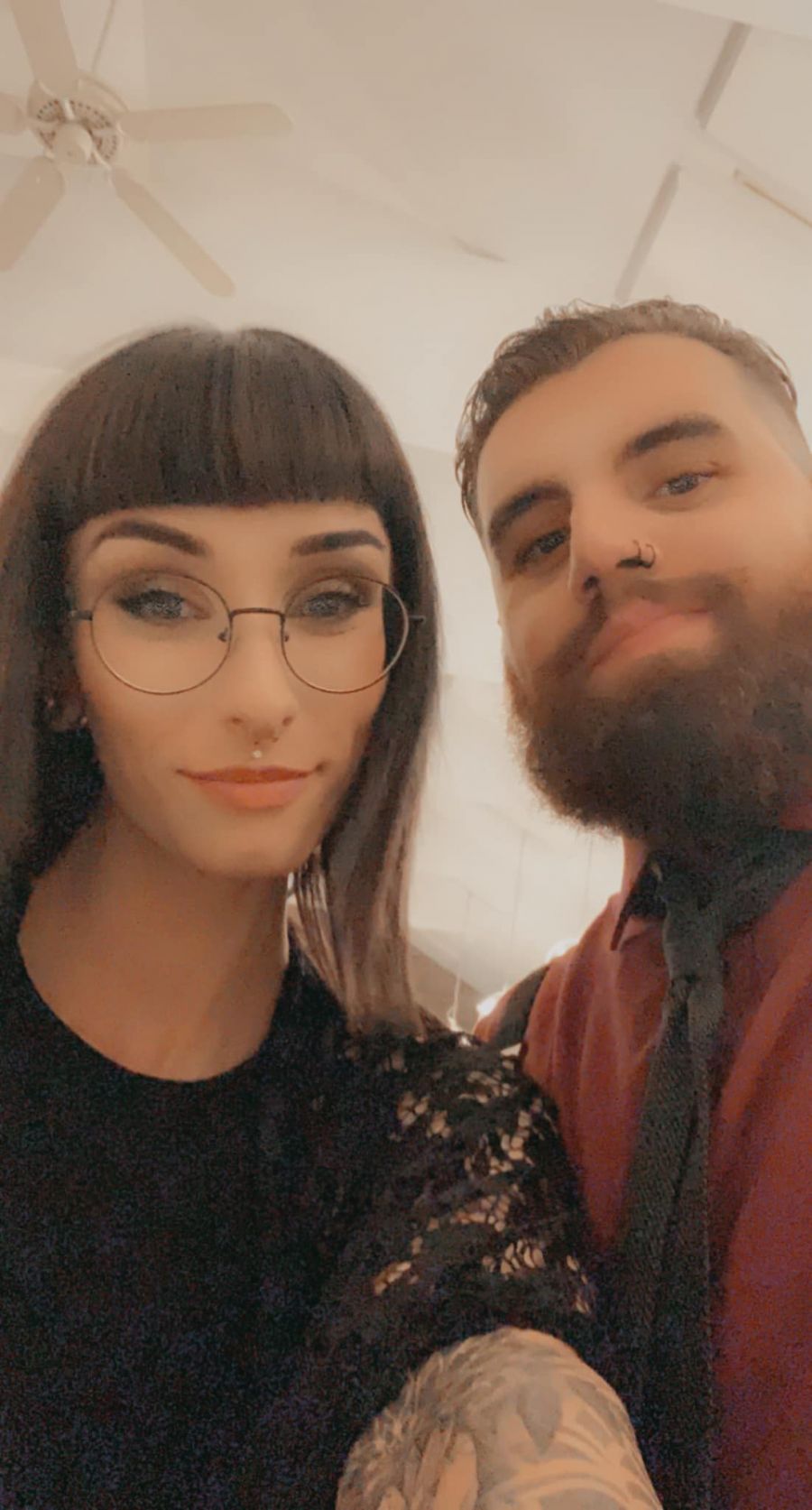 With King due in late August, friends and family of Depper have stepped up to support his unborn child with a GoFundMe.

Since the creation of the fundraiser, they have more than doubled their goal of $5,000 to take care of the family in his absence.

While donations to the fundraiser would go a long way, King encouraged people looking to offer their condolences to contribute to a cause near to Depper's heart in lieu of sending flowers.

She suggested supporting the local music scene or making a donation to the Canadian Mental Health Association.

"He would have appreciated that,” King said.

A celebration of life has not yet been announced due to COVID-19 restrictions, but Depper’s family has confirmed that something will be organized at a later date.