Despite the rough cherry season being had in orchards across the Okanagan, Jealous Fruits has announced its state of the art cherry plant is ready to fully operate.

Located across from Duck Lake along Highway 97, the 140,000 square foot facility has been in the works since the company purchased the site in 2015. 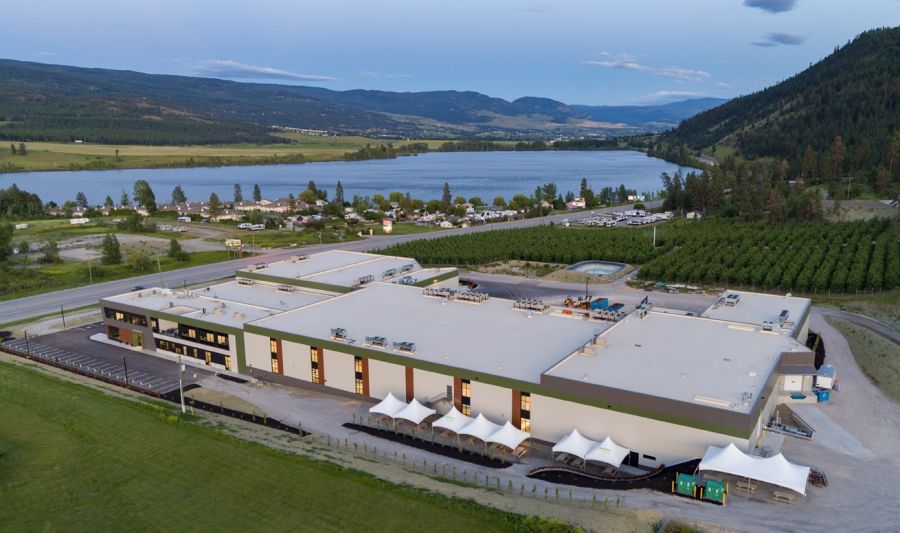 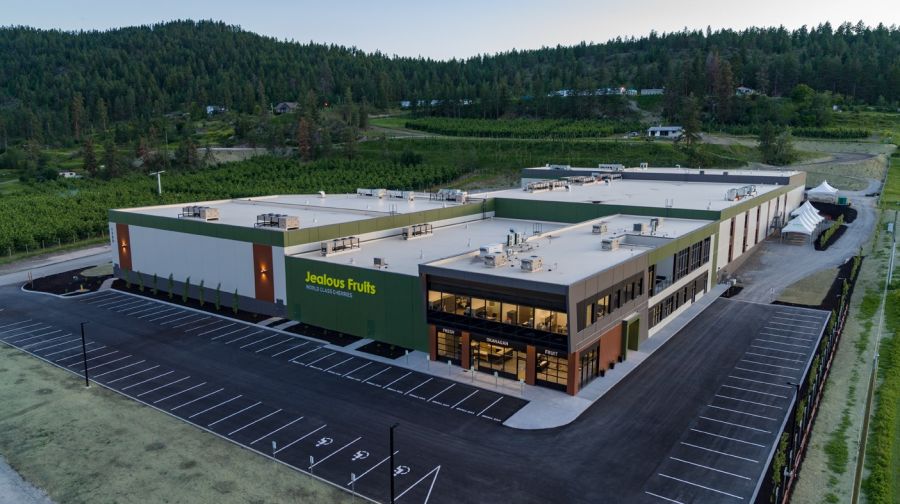 With orchards located in Kelowna, Lake Country, Lavington and the Thompson region, the new plant is situated in a prime central location for the company. 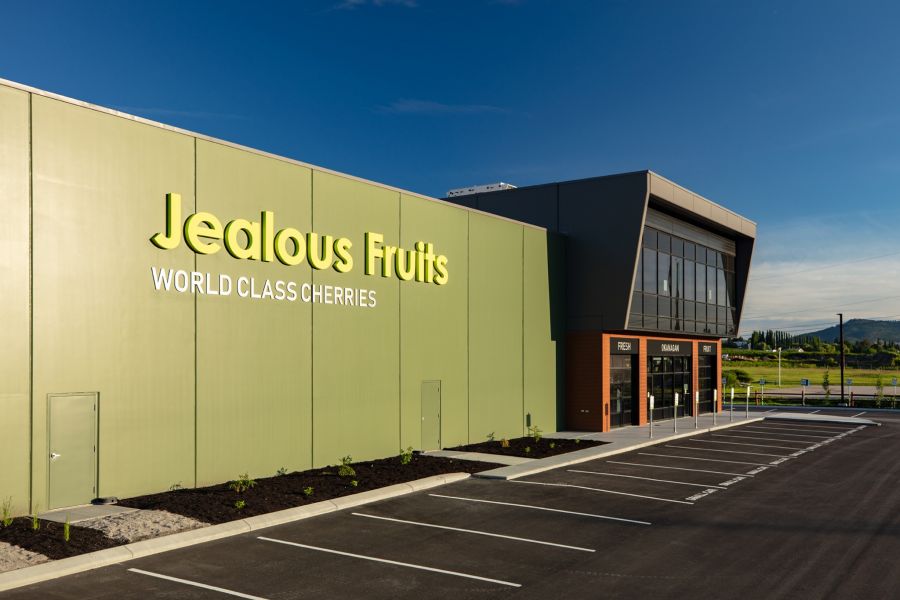 A retail shop will also be offered for direct to consumer sales.

Due to a slow start to this year’s cherry crops, picking is expected to begin around July 4th at most Jealous Fruits' orchards.