The new year is going to be bringing with it a whole new resource for Kelowna’s tech and business community.

The Innovation Centre has officially been fully leased, with the last of the remaining space going towards a company that provides unique co-working facilities. 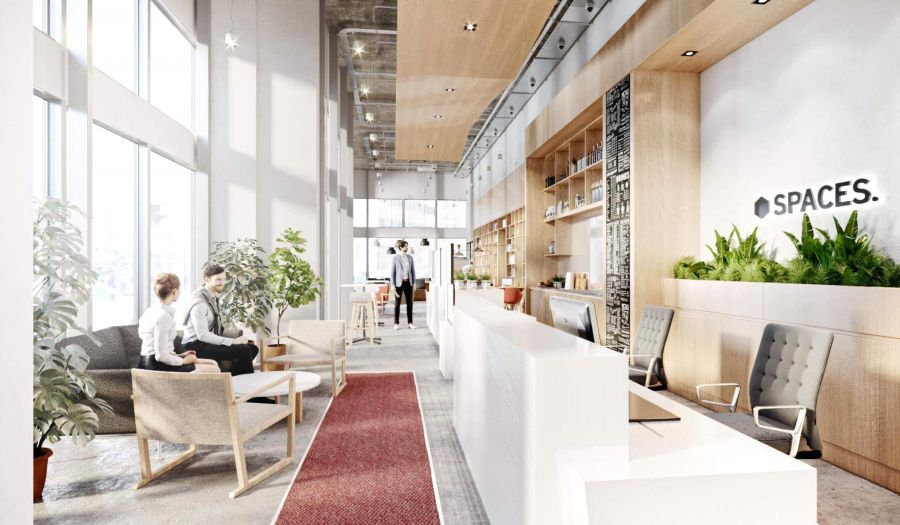 The company, Spaces, will be opening in May 2019, bringing a working environment that’s built to foster community among the Okanagan’s modern and traditional workforce.

Wayne Berger, CEO of IWG Canada and Latin America, which owns Spaces, said they’re are excited to be launching in Kelowna given the unique “ecosystem” that just continues to evolve in the region.

“It’ll be interesting. We’re really excited to be launching Spaces in Kelowna. I think it will be a great extension and a compliment to what’s taking place with the Innovation UBC Hub and Accelerate Okanagan,” says Berger. “I think when you look at the ecosystem going on with technology and in the start up community in Kelowna, I think Spaces will just fit really well into that type of ecosystem.” 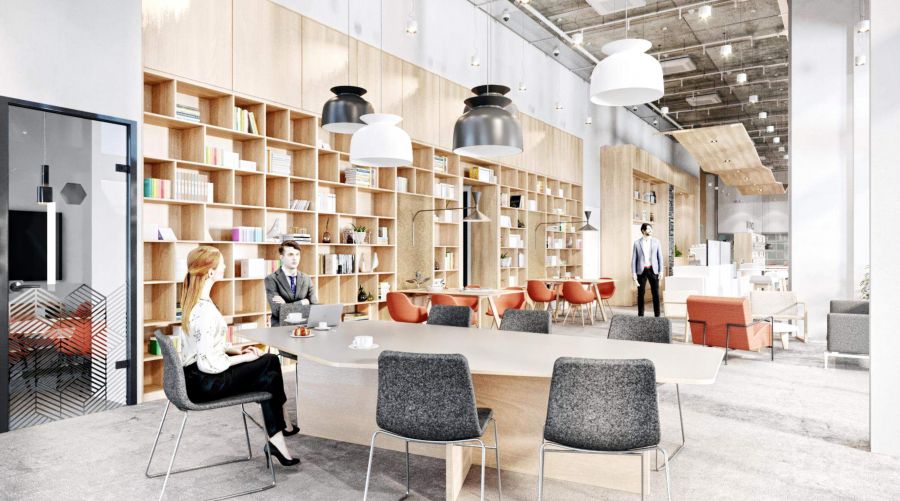 Berger adds that he predicts that we’re going to see emerging trends in technology such as fintech, design media, app development, and more greatly accelerate.

The space they’re moving into spans across 23,000 square-feet, and has seven different environments to suit any kind of work from meeting rooms, private phone booths, open seating areas, and a coffee shop for people to congregate at. 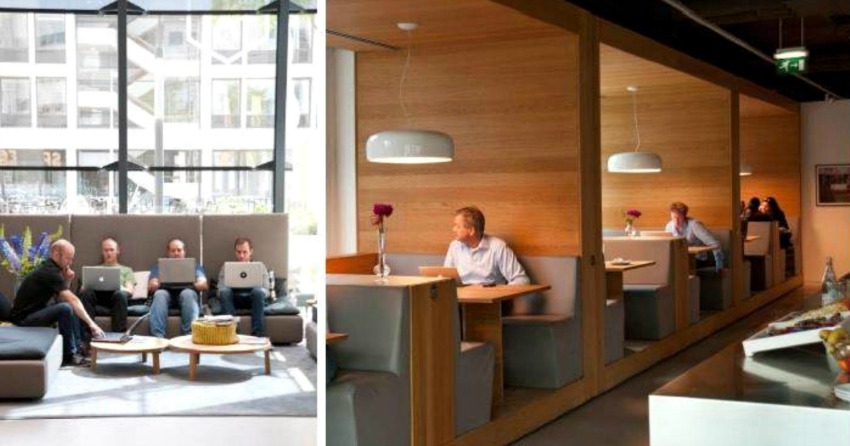 “The best way i can describe it is that Spaces is these really great, sophisticated, co working environments,” says Berger. “When you walk into a Spaces, what we try to do is build this really great ecosystem of people, whether they’re a new startup or a fortune 500 company, they have a chance to gather together, they can collaborate in great open environments.” 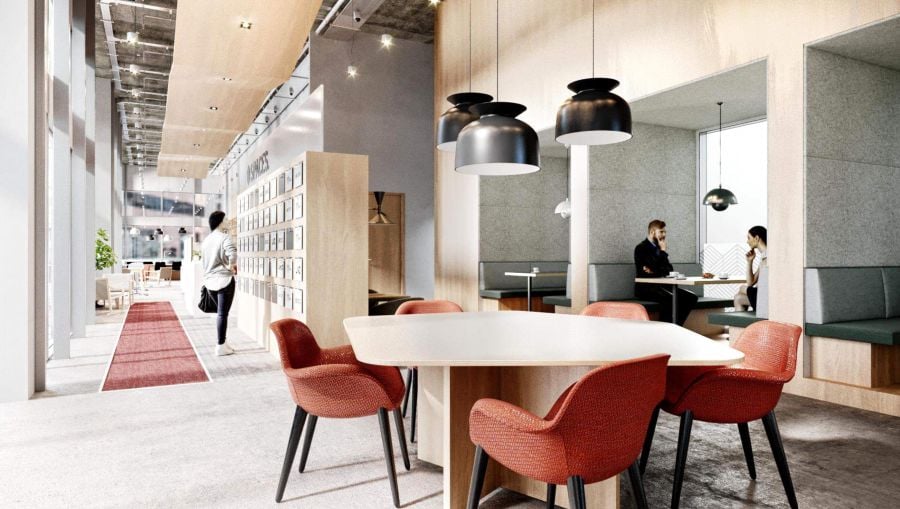 And it’s not just for weekly meetings. Berger says that with the shift that’s happening with the contingent workforce, companies are increasingly basing themselves out of co-working space instead of taking on conventional leases.

Five years ago, co-working space was more of a utility, explains Berger. Companies used it for a specific project, or as a transitional space between lease. Now, he says the contingent workforce has grown from 30% to 40%, so there are more contractors, freelancers, start-ups, and entrepreneurs than ever and more demand more a different kind of workspace.

With solutions like Spaces, companies and business people can invest more capital into their core operations instead of into a lease where they’re spending their income on furnishings, administration, security, and other costs. 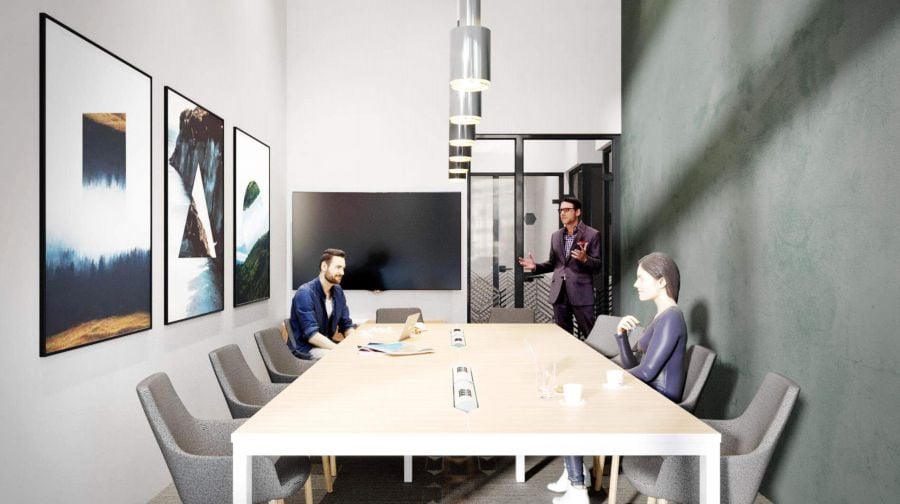 The other part is the ability to make connections and collaborate with other people in co-working space, making it easier to meet new people and make business connections.

Berger says that one of their missions in the Okanagan is to provide an immersive community and to be a catalyst for economic growth. He says Spaces Kelowna is planning on providing event space building a roster of monthly networking events, supporting both the business community and the philanthropic community.

“We want Spaces Kelowna to not just be a great co-working facility for the members, but also for be a hub for the business and the philanthropic community,” he says. “We try to provide our space for great non-profits, great business trade associations, different chamber groups, different business groups.” 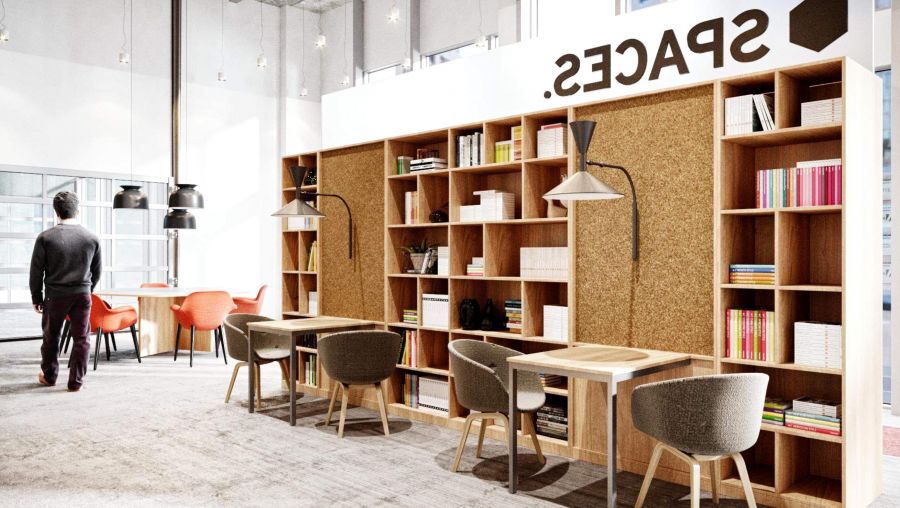 “Many times we’ll off the space for free because we want to make sure that space is available for organizations to be able to gather their constituents and their members together,” he adds. “People really love being a part of a community, so we’re trying to make sure we’re building a really strong and immersive community.”