Despite years of experience in the ski industry, Kelowna resident Patrick Monteith was still surprised to find himself working in a foot of snow in the middle of September.

Last fall, as an installation manager with Okanagan Solar, Montieth travelled to Gjoa Haven, Nunavut where he joined a team tasked with setting up a renewable energy source in one of the world’s most unforgiving climates.

“All the power north of Yellowknife is generated from diesel fuel, so it’s a unique prospect to have the entire project run off of wind and solar,” explained Monteith.

With only six months of sunlight available in the arctic circle, the sea cans are largely powered by two, six kilowatt wind turbines. 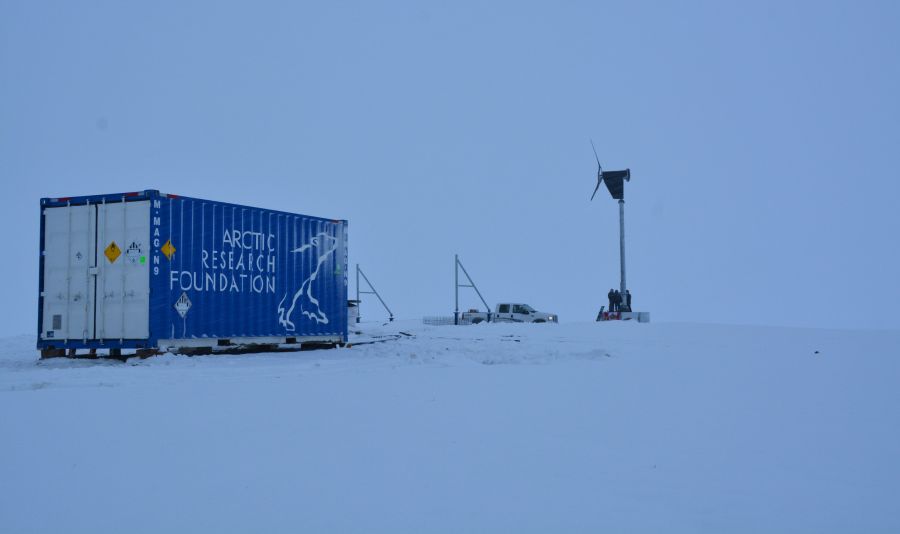 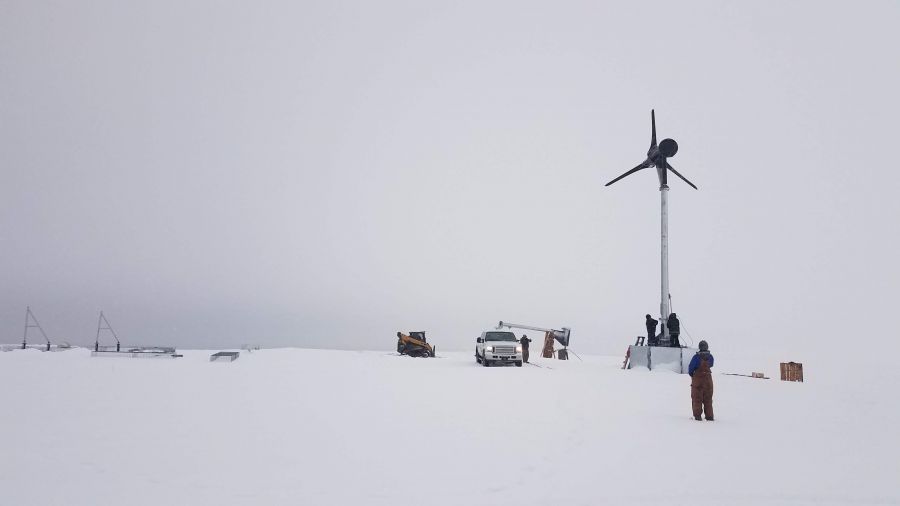 The specialized turbines were handbuilt in Scotland, before landing in Montreal where they were packed on the only ship destined for Gjoa Haven all year.

“Wind power is something that a lot of people imagine they want but in reality, you need a seriously exposed spot to generate enough power,” said Monteith.

“Average conditions in Gjoa Haven are pretty similar to those at the top of a ski lift on a windy day.” 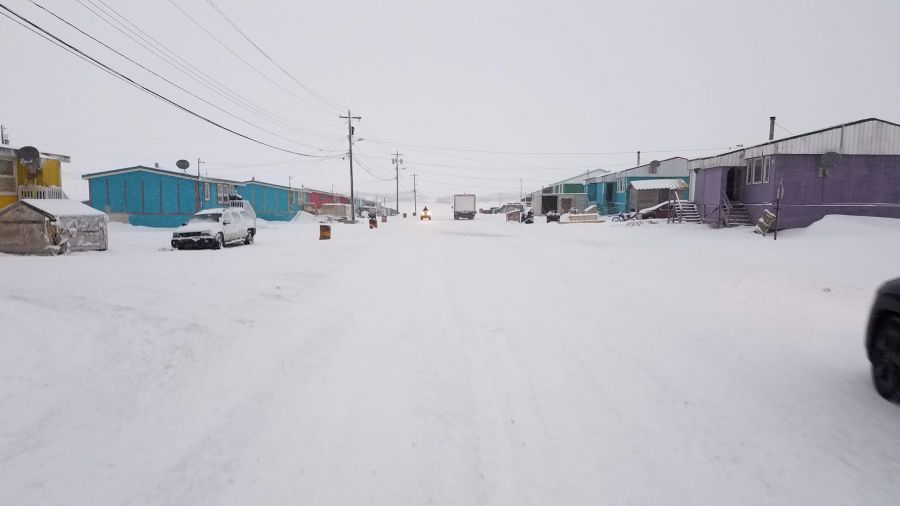 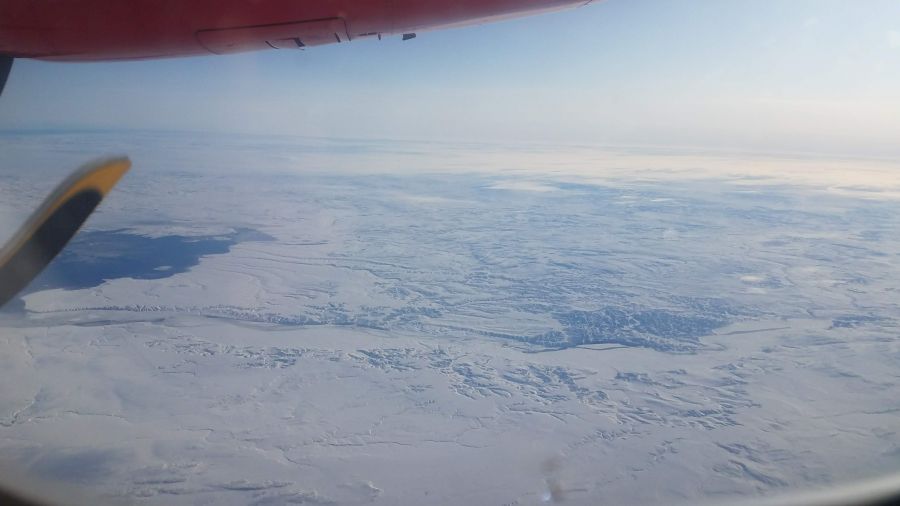 In fact, Naurvik is producing fresh vegetables in such harsh conditions that a partnership has been formed with NASA to see if a similar project would function in space.

“The price of diesel fuel in remote areas is astronomical,” said Monteith.

“So in Gjoa Haven, growing fresh vegetables with wind energy is beneficial in more than one way.”

According to the Arctic Research Foundation, the program has already had two harvests of lettuce and the first crop of cherry tomatoes will soon be ready.

The hope is to bring similar programs to other northern communities where the crops will be tended by locals.

To learn about the Arctic Research Foundation click here, and to learn more about Okanagan Solar click here.