A beloved puppy has been returned to its owner after it was stolen from a vehicle in West Kelowna.

But fortunately, a Central Okanagan Dog Control officer spotted the pooch on Lawrence Avenue, near Gordon Drive, in Kelowna on the morning of Feb. 25.

RCMP officers then began an investigation, ending up at a home on the 1100 block of Centennial Avenue. 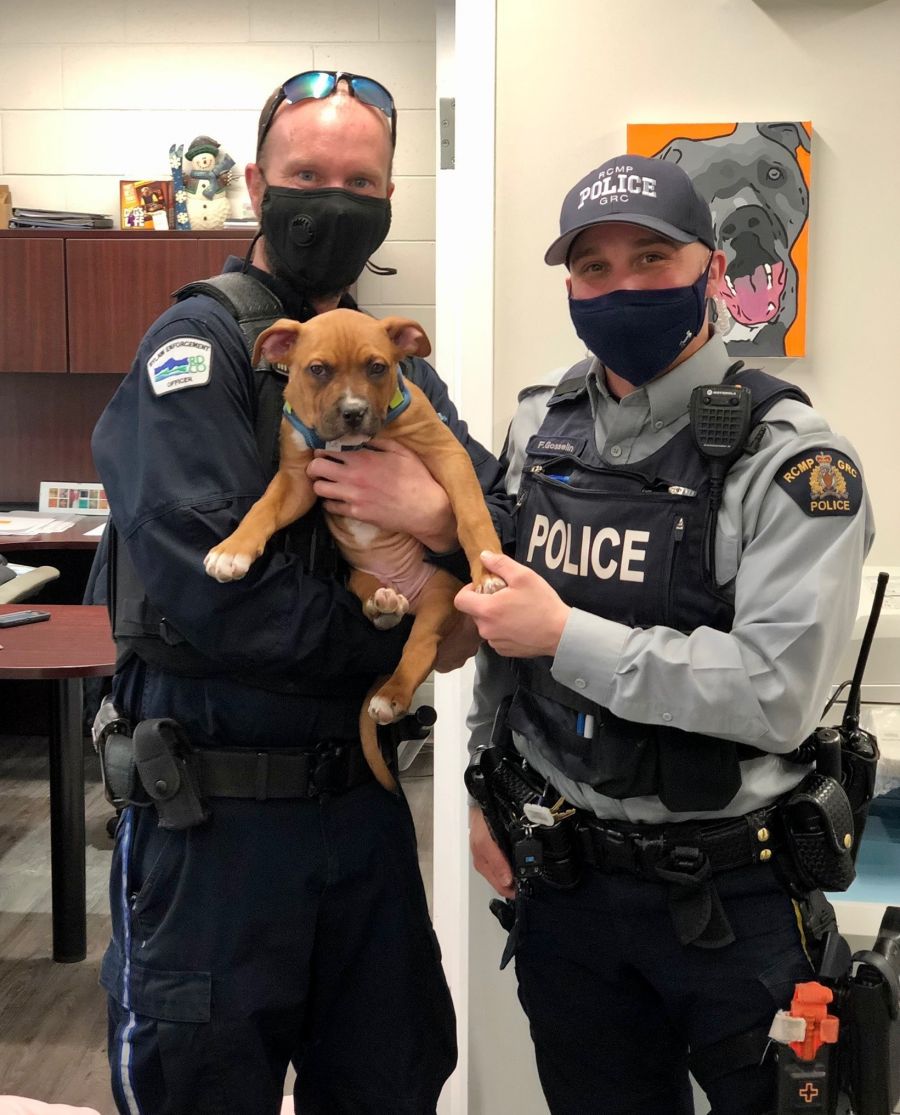 They found the puppy there, alongside a bike reported stolen on Dec. 3.

Both the pup and the bike have been returned to their owners, police said.

The puppy’s mother, Kali, disappeared herself in spring 2019 but was found after an appeal was made through KelownaNow.

No charges have been laid in relation to this case, but police said their investigation is ongoing.