A couple thousand people gathered in downtown Kelowna on Saturday to protest British Columbia’s vaccine mandates and other provincial restrictions.

The large crowd gathered in Stuart Park, outside Kelowna City Hall, before people walked to the corner of Abbott Street and Highway 97 with their signs.

Many carried signs that criticized COVID-19 vaccines while others appeared to be speaking out about consent or freedom of choice.

The large crowd took to the corner of the highway near the William R. Bennett Bridge Saturday afternoon.

The protests that happened in downtown Kelowna appear to be a part of what has been dubbed as a “World Wide Rally for Freedom” movement with protests happening across Canada.

On Friday, it was announced that the Freedom Convoy 2022 would be heading to Ottawa to protest the vaccine mandates for Canadian truck drivers that came into effect on Jan. 15. 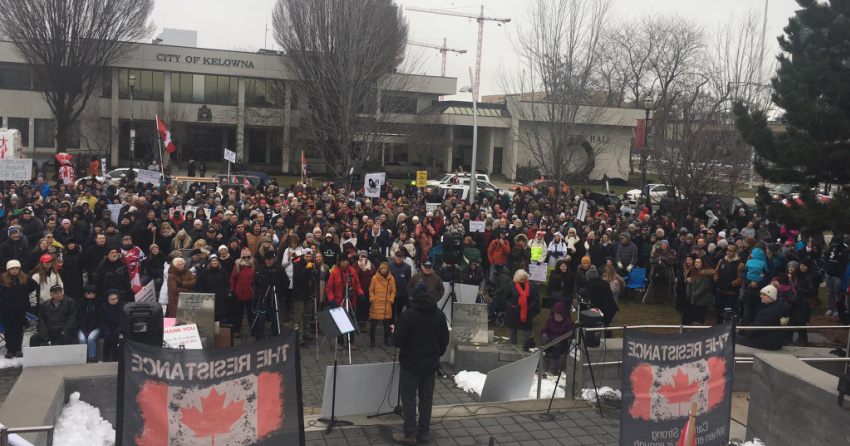 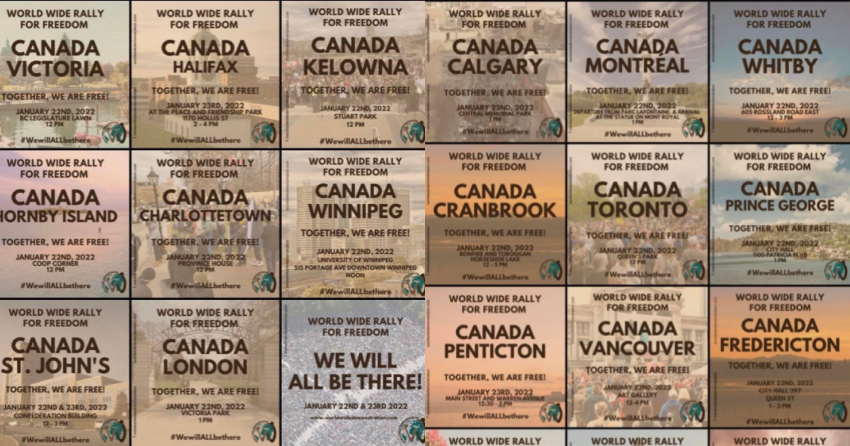 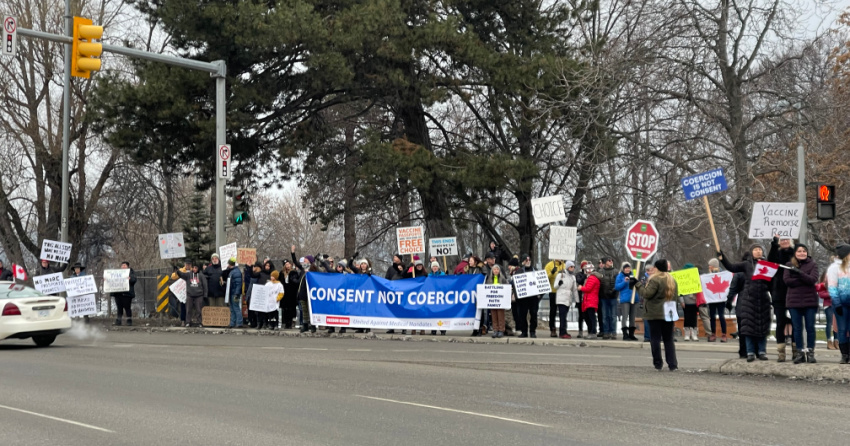 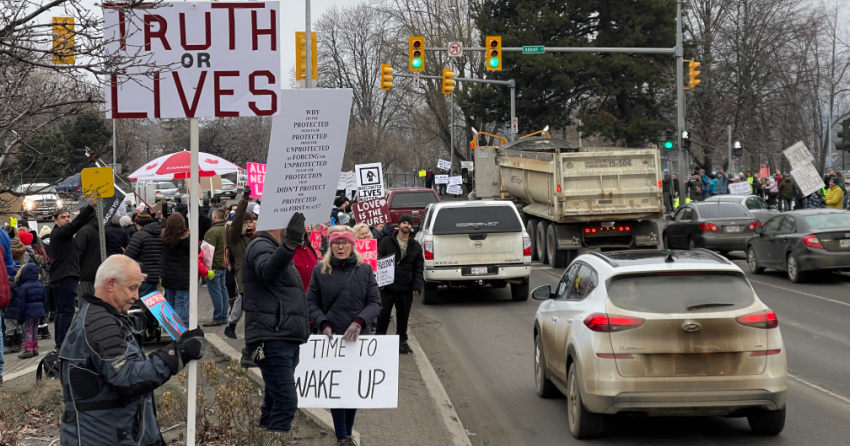 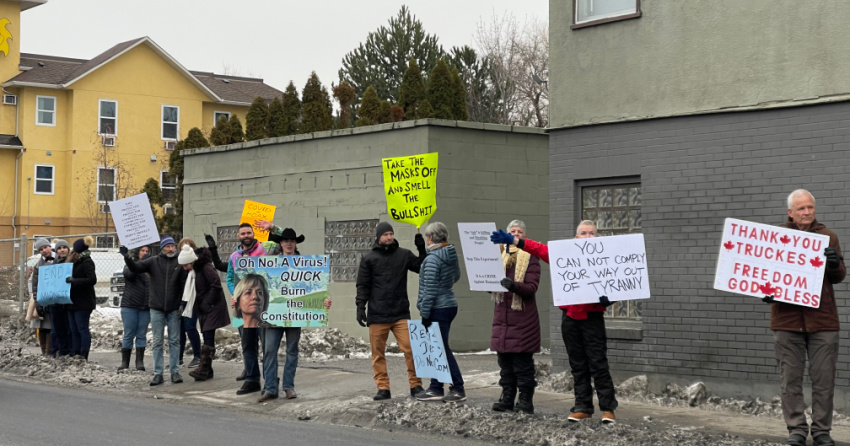 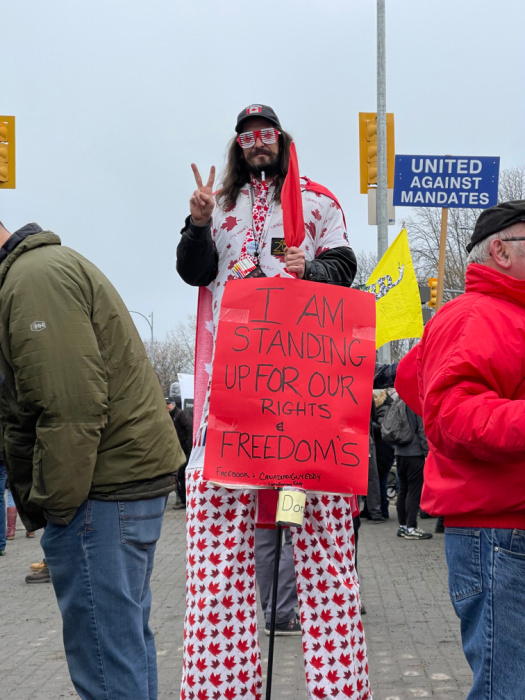