One of the biggest events of Kelowna’s summer is only a couple of days away.

Center of Gravity gets going in City Park on Friday and with it comes a number of park, beach and road closures. 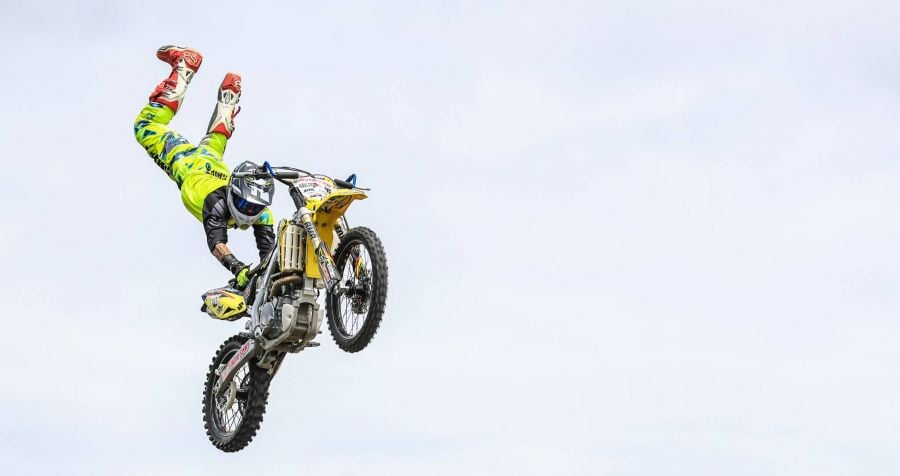 A portion of Hot Sands Beach, along with the nearby public washrooms, skateboard park and tennis courts, will remain open during the festival.

The majority of City Park, however, will be closed.

All of those areas will be closed starting today until Tuesday, July 31. 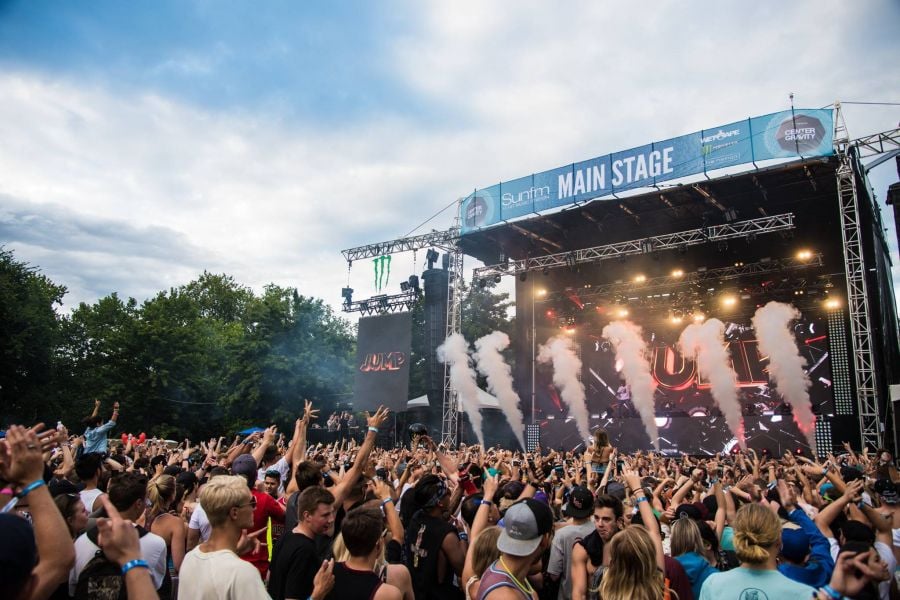 The City Park parking lot closes today until Monday as well, while a few parking restrictions outside of the park will also be in place.

Parking on the west side of Abbott Street will be restricted to accommodate tour and shuttle buses.

Non-resident parking in the Abbott neighbourhood, just across Hwy 97 from the event, won’t be permitted either and towing will be enforced.

Abbott Street, between Leon Avenue and Mill Street, along with Lawrence Avenue, from Abbott Street to Water Street will be closed nightly during the event.

Those roads will be cut off to traffic between 9 p.m. and 12:30 p.m. on Friday, Saturday and Sunday.