City councilors will soon have their first look at the proposed plans for the highly anticipated new Costco building.

On Monday, city staff will present a rezoning application for the 167,177 square foot warehouse building that will also feature a gas bar.

The large project is proposed for a site situated along Leckie, Baron and Springfield roads on a empty 5.97 hectare property.

The proposed location also sits within 100 feet of Real Canadian Superstore, along with other stores in that complex and The Dilworth Centre. 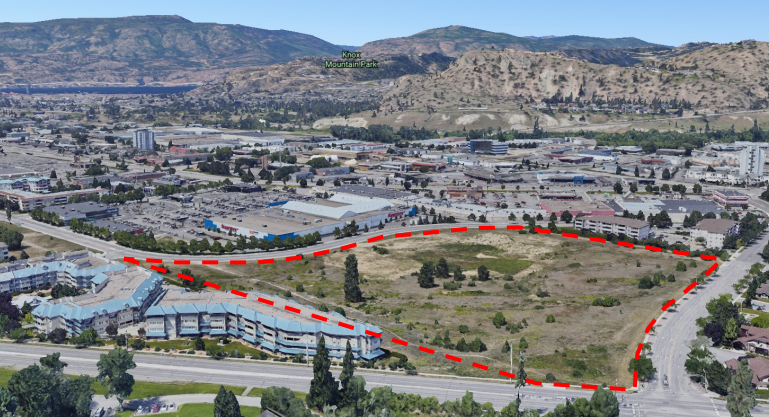 Built in 1991, the report to council states that Kelowna's population has grown considerably in the past 30 years and the demand for memberships now exceeds the current store's capacity.

"Costco is proposing to relocate the existing operation to a larger site that would allow for both a gas bar, and a larger warehouse building to allow the business to continue to grow," says the report. 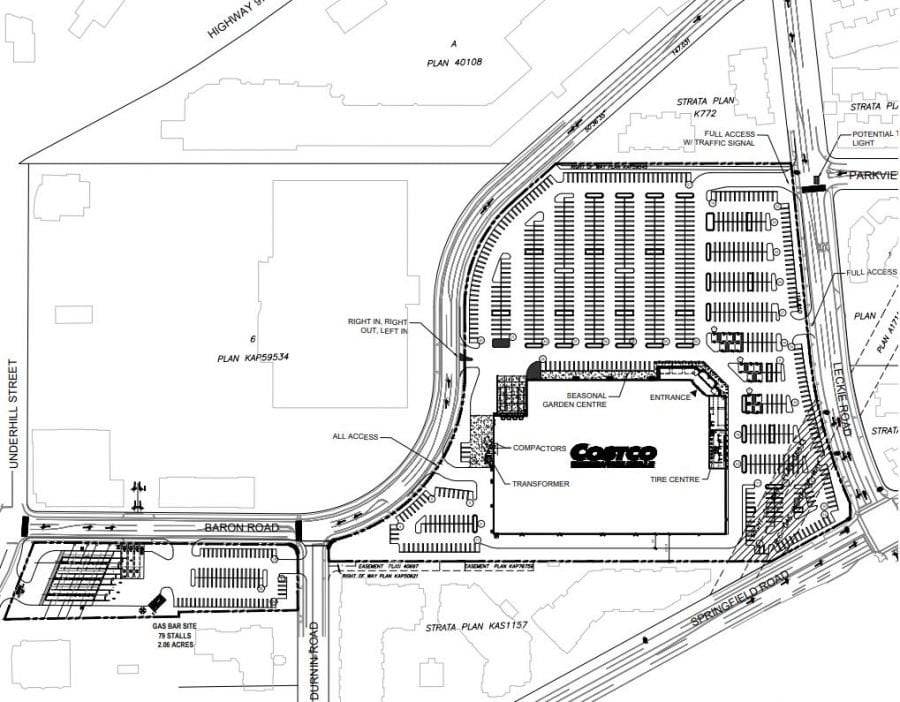 Across the street, on the southwest corner of Durnin Road and Baron Road, is where the gas bar is proposed on two acres of land.

The development application is to rezone the property from 'A1 Agriculture 1' to 'C4 Urban Centre Commercial' and if approved the project would move forward to a public hearing.

BC SPCA caring for 60 animals found abandoned on property

Another patient gets approval from Health Canada for magic mushroom therapy