It was an odd evening for Kelowna RCMP as they were responding to an apparent nude incident in the city on Friday.

According to Kelowna resident Mark Nowak, a woman was spotted completely naked in City Park on Abbot Street. The woman was seen picking and throwing flowers near the Sails.

"I was dropping my daughter off for work when I saw a naked woman crossing the street (not observing traffic) taking a direct line for the flower planter," said Nowak. "She proceeded to just dig her hands in and toss the flower bed to the side." 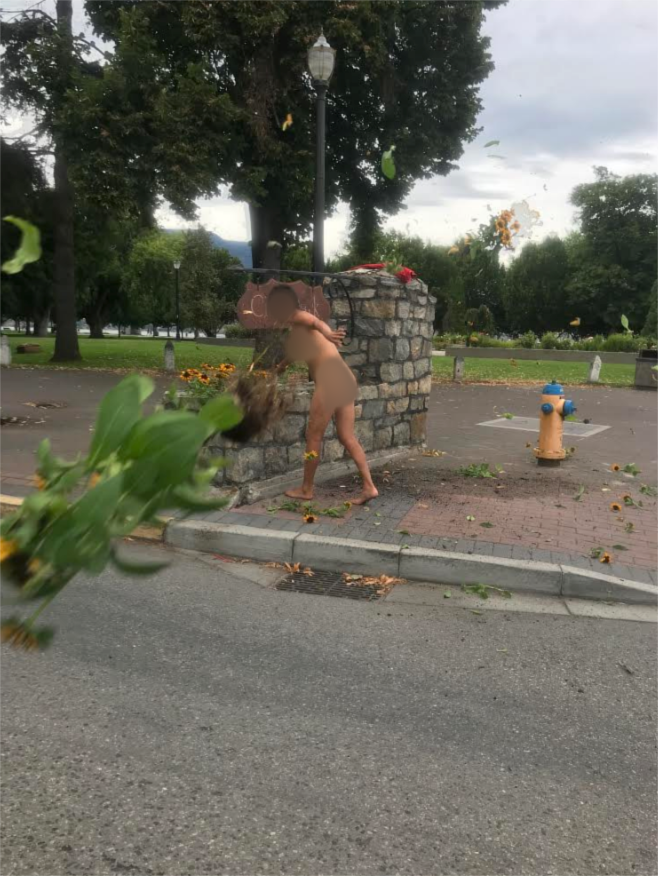 Nowak mentioned that police officers were on scene dealing with the woman just before 5 pm.

"Many people are going through difficult times so I’m not sure what spurred this woman to walk naked up to the planter and proceed to destroy it. It’s unfortunate but I feel drugs were at play with this incident. Both my daughter and I were in complete shock of the entire incident, it’s not every day that you see a naked person walking about."

At this point, it is unclear what the woman was doing or if she was arrested. 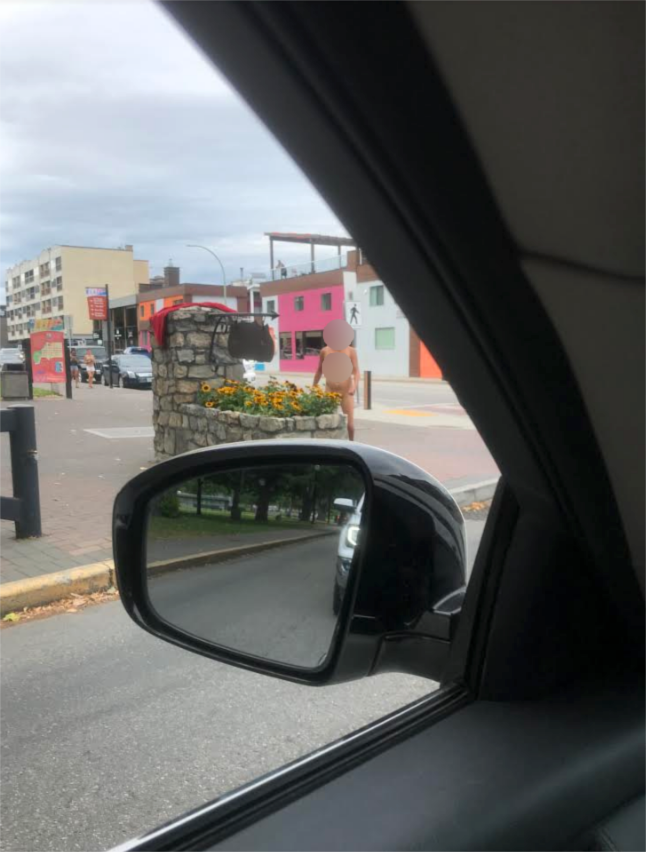 If residents experience peculiar situations like this, the best action is to alert local authorities. NowMedia is looking to gather more information.