(UPDATE: Dec. 6 @ 2:45 pm) - The half-kilometre section of the Mission Creek Greenway between Lakeshore Road and Gordon Drive is once again open.

It was shut down on Monday due to ice build up and rising water levels.

As a precaution, however, the Gordon Drive underpass remains closed on the south side.

(Original story: Dec. 3 @ 1:30 pm) - One of the busiest sections of the Mission Creek Greenway is closed until further notice.

The section of the trail between Gordon Drive and Lakeshore Road is off limits to the public on both the north and south side of the creek. 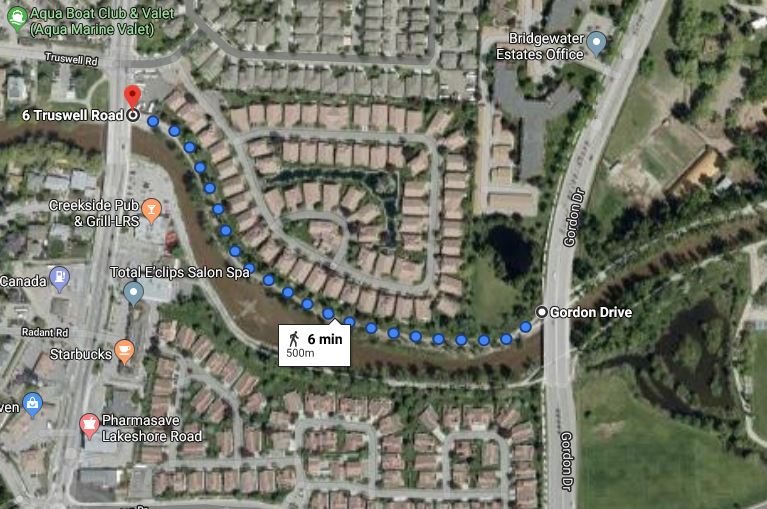 The closure is due to ice, as well as the creek being at a very high level.

RDCO staff will continue to monitor creek flows and ice along the entire Mission Creek Greenway corridor, as public safety is priority number one.

When the Lakeshore to Gordon section of Greenway is deemed safe, it will reopen to the public. 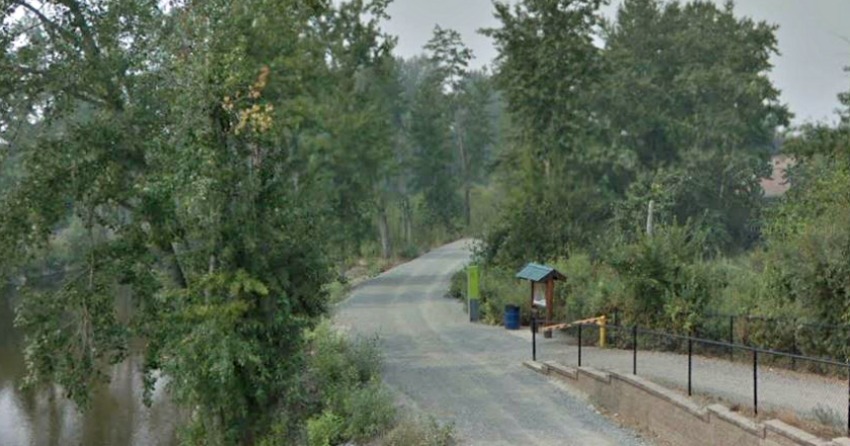 Until then, the RDCO “urges Greenway users to respect the barricades and signs posted at these locations along the recreational.”

The public is also urged to take advantage of the RDCO’s other 49 other regional and community parks.