A Kelowna lawyer has been suspended for practising law when he wasn't supposed to.

According to the Law Society of BC, George Roland Holland was suspended for practising law for a period of one month while he was "administratively suspended." 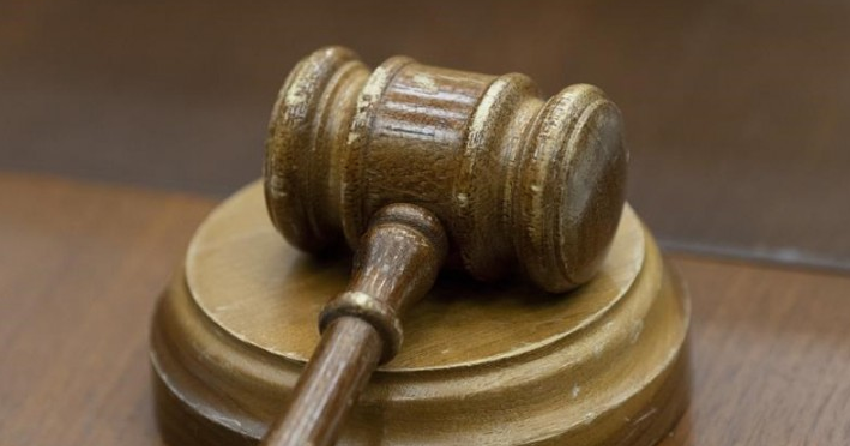 The suspension resulted from his failure to complete his annual continuing professional development, which is required by the society.

Holland acknowledged that he failed to realize the seriousness of his suspension. He noted that he used poor judgement and that his conduct constituted professional misconduct.

"Holland agreed to be suspended from the practice of law for one month," wrote the society. "In accepting the consent agreement, the chair of the Discipline Committee considered the agreed facts and Holland’s prior professional conduct record, consisting of one prior administrative suspension for failure to complete his continuing professional development."