The home of the Rockets and so many other big events in Kelowna has been called Prospera Place for 15 years and it won’t be changing any time soon.

GSL Group and Prospera Credit Union announced today that they’ve agreed on a five-year renewal of their partnership for naming rights of the nearly 7,000 seat arena. 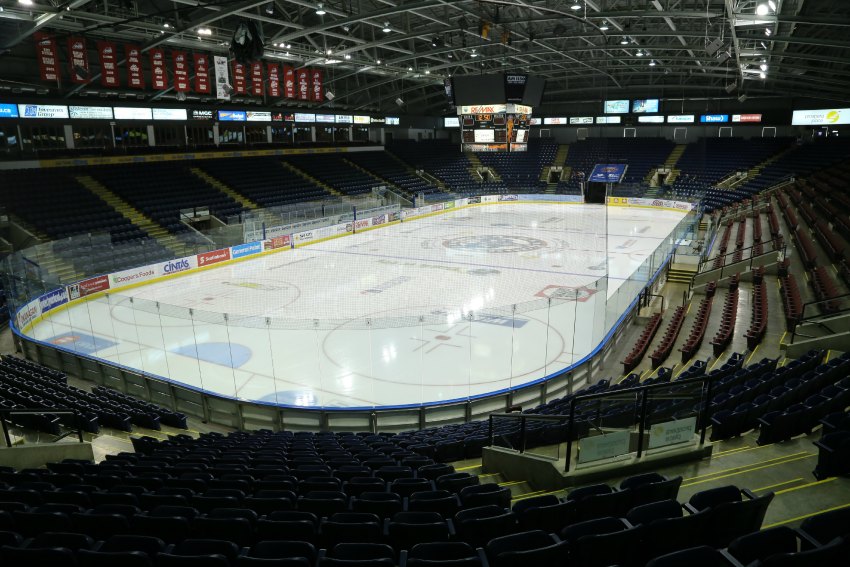 The extension will keep the facility’s name as Prospera Place through January 2024.

“Prospera Place is the number one venue for sports and entertainment in the Okanagan Valley,” said Dave Dakers, president of RG Sports and Entertainment.

“Prospera Credit Union is a fantastic community partner, and we are pleased to be extending our agreement with them for the next five years.” 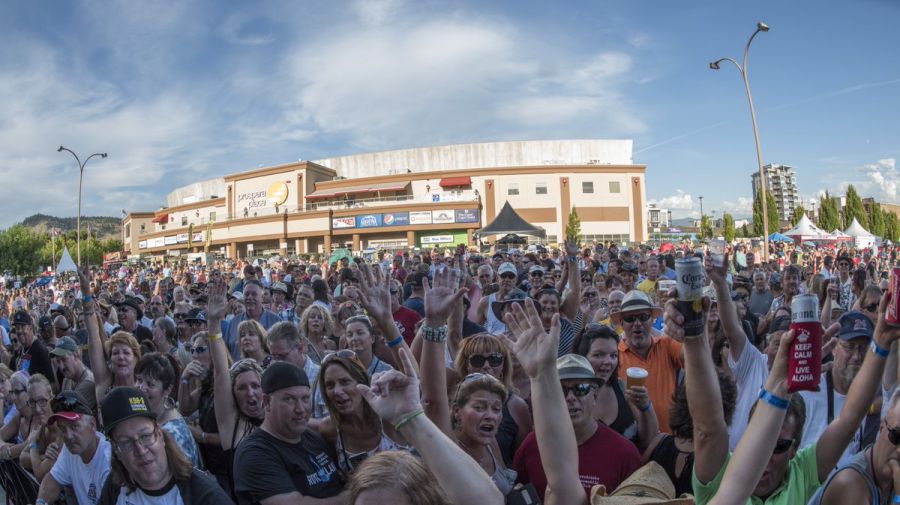 The building opened in 1999, but was called Skyreach Place for its first four years of existence.

Since changing to Prospera Place in 2003, the facility has had tremendous success, hosting the following events and more:

The Memorial Cup could be returning to Prospera Place as well, as the Rockets are one of three WHL teams bidding to host the 2020 edition of the tournament.