Mounties are asking for witnesses to a Kelowna hit-and-run that left a pedestrian seriously hurt.

A 20-year-old man was walking along Bernard Avenue near Lakeview Street on Aug. 17 when he was struck at about 6:40 pm.

He had suffered serious injuries and was taken to hospital.

The driver left the area before officers arrived. 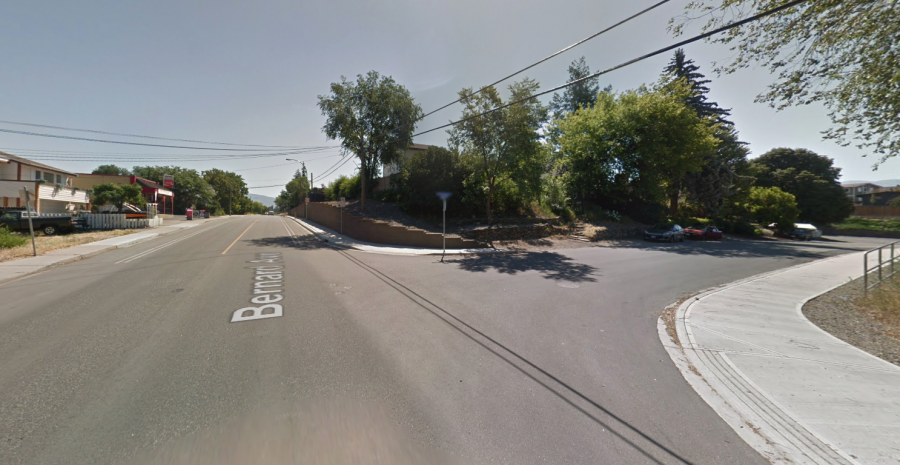 “The front bumper, hood and windshield were noticeably damaged as a result of the collision. Anyone that may have seen this vehicle in the following hours is asked to contact police.”

The injured man has been released from hospital and is now receiving support from his family, police said.

To remain anonymous, call Crime Stoppers at 1-800-222-8477 or leave a tip online at crimestoppers.net