(Update May 21) - The West Kelowna RCMP have now taken over the ongoing investigation into the unexplained disappearance of 71-year-old kayaker Zygmunt Janiewicz.

On Friday, May 17, a large scale search and rescue operation was sparked when the senior’s Ski Surf kayak and PFD (Personal Floatation Device) was discovered on a beach in the 3300 block of Watt Road.

The 71-year-old was reportedly last seen wearing a pair of black pants, a neon yellow jacket and a white hat.

The search and rescue efforts, which continued throughout much of the Victoria Day long weekend, included the full support of Central Okanagan Search and Rescue (COSAR) who searched Okanagan Lake during day light hours.

Searchers scoured the shorelines on foot, while aircraft, vessels and paddle boarders searched the water. The Kelowna Fire Department rescue boat and West Kelowna RCMP boats were also utilized in the search.

“The RCMP will continue to search for Zygmunt and investigators will be consulting with expert divers of the RCMP Underwater Recovery Team, who will attend to assess the search area for the effectiveness for the use of sonar equipment,” stated Cpl. Jesse O’Donaghey of the Kelowna RCMP.

(Original Story) - A full scale search has been launched for a missing 71-year-old male kayaker. 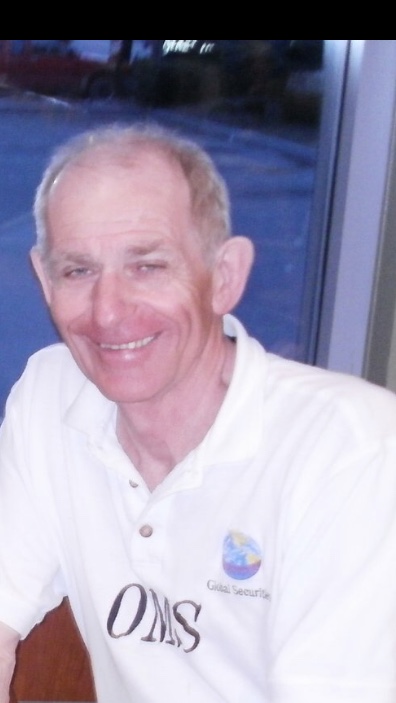 Police say Zygmunt Janiewicz of Kelowna entered the water from the shoreline in the 3000 block of Abbott Street approximately 2:30 p.m.

“An abandoned surf ski personal water craft and personal floatation device, similar to the ones being used by Mr. Janiewicz were recovered along the shore near Watt Road,” states Cpl. Jesse O’Donaghey.

“Searchers have been scouring the shoreline, as RCMP have called for support from the Kelowna Fire Department’s rescue vessel and Central Okanagan Search and Rescue who have since launched their helicopter to search from the skies above.”

The 71-year-old Janiewicz was reportedly last seen wearing a pair of black pants, a yellow jacket and a white hat.

Anyone with any information is asked to immediately contact the Kelowna RCMP at 250-762-3300.