UPDATE: Diver who went missing in Okanagan Lake presumed to have drowned

(UPDATE: May 17 @ 11:10 am): The diver who went missing in Okanagan Lake on Saturday is now presumed to have drowned.

Police said a recovery team is attempting to find the man's body today.

The 52-year-old went missing while diving near the William R. Bennett Bridge.

Despite extensive efforts by police, rescuers and firefighters, he was not found.

“For the safety of our divers and the entire search team, we request that boaters remain away from the area while we complete our search,” said Cpl. Jocelyn Noseworthy.

“At this time, searchers are unable to estimate how long this operation will be ongoing.”

Police said they do not believe criminality was involved in the man's drowning.

The BC Coroners Service has been notified.

(Original story: May 16 @ 9:15 am): Police are on the lookout for a recreational diver who went missing while out on Okanagan Lake on Saturday.

According to Kelowna RCMP, just before 2:50 pm, emergency crews rushed to West Kelowna on the east side of the William Bennett Bridge after hearing about a possible drowning in the lake.

Officers learned that a 52-year-old man was diving in the water and failed to resurface. 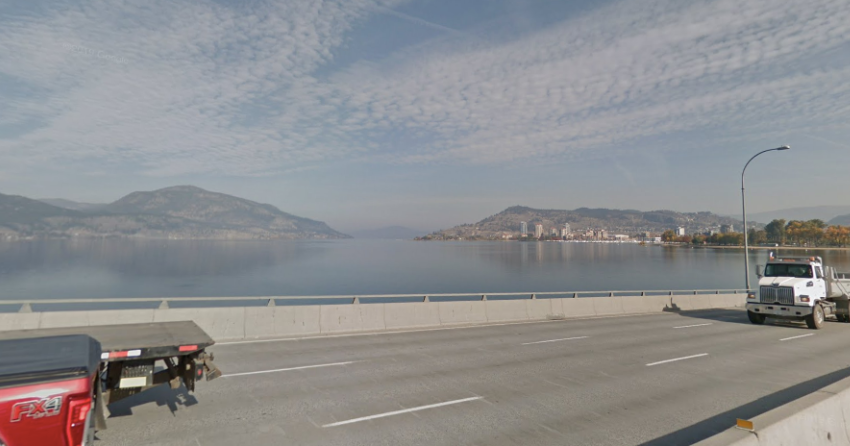 The Kelowna Fire Department, Central Okanagan Search and Rescue and the RCMP Underwater Recovery Team are all assisting in this investigation.

Police are asking the public to give them space on the lake while they continue the search today.