The Chetwynd RCMP confirmed that 34-year-old Jasmin Davis has been located and is "safe and sound."

(Original story: Aug. 11 @ 12:35 pm) - The Kelowna and Chetwynd RCMP are hoping the public can help track down a missing woman.

Police say 34-year-old Jasmin Davis is believed to be living “a high-risk lifestyle.”

She was reported missing on Tuesday, but has not been seen since July 30. 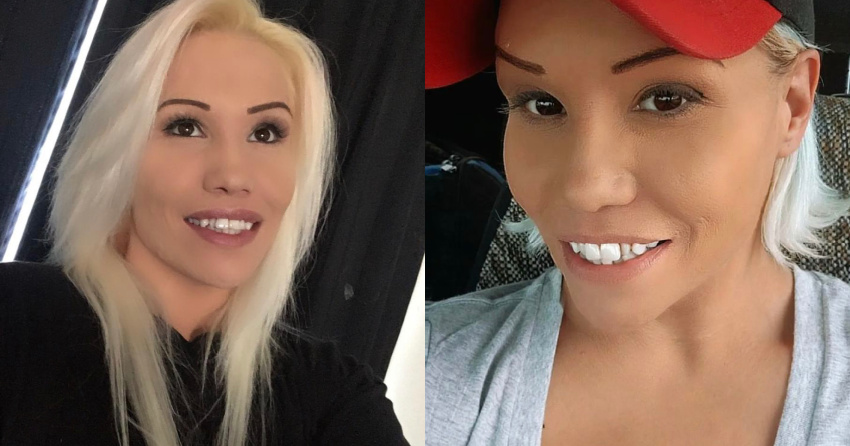 According to police, they have information through social media and photographs that suggest Davis may have been in the Kelowna area on July 26.

“Davis is possibly with a man only known as ‘Chocolit’ and travelling in a red four door Ford pickup truck,” the RCMP noted. 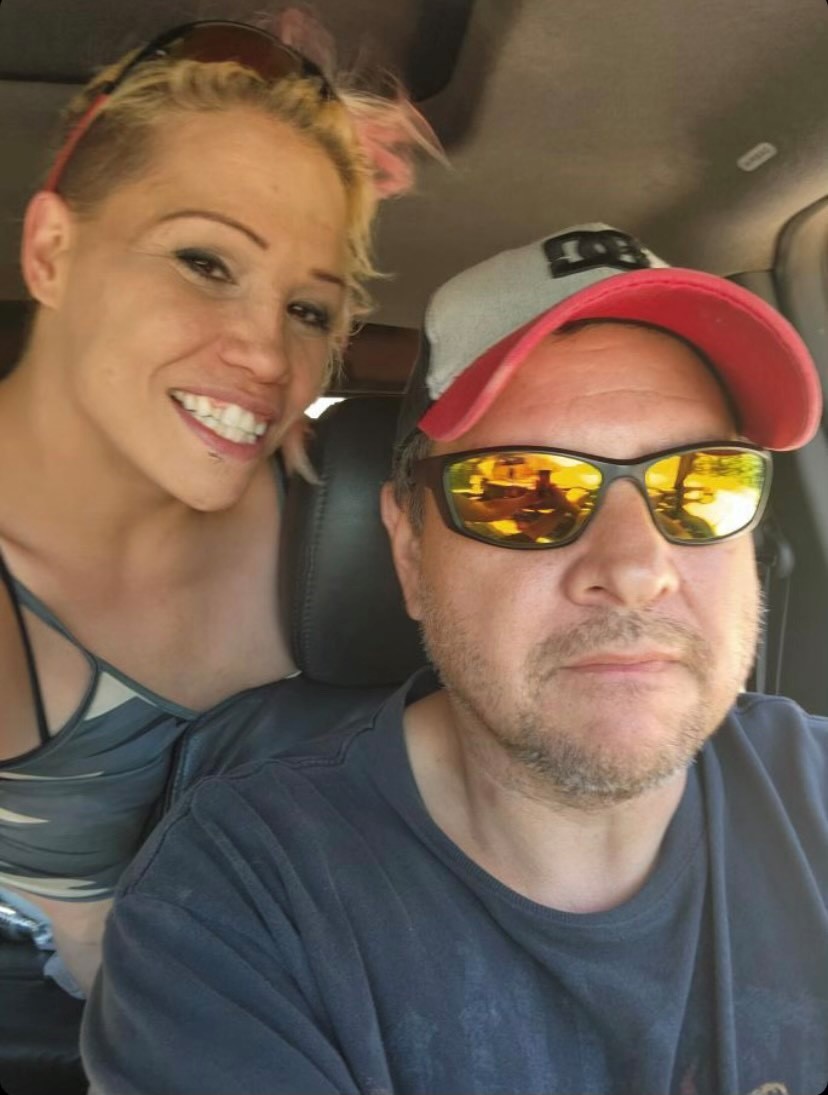 The missing woman is described as an Indigenous woman around 4’9” and 159 lbs with dyed bleach-blonde hair.