A Kelowna restaurant has been ordered to pay $25,000 to a former employee after she was sexually harassed by another employee, says a decision from the BC Human Rights Tribunal.

Valencia Curken, who was a former server at Bouchons Bistro, filed the complaint against Gastronome Enterprises Ltd. and alleged that she had been fired due to the harassment.

According to the decision, the harassment happened between August 2017 and March 2019 and included sexual comments, gestures, innuendos, “graphic and explicit” text messages and forced sexual touching from another employee.

The decision found the restaurant, which did not have any policy, procedure or training regarding sexual harassment at the time, was responsible for the actions of the employee towards the victim.

“I find Gastronome liable under s. 13 of the Code for the Employee’s conduct and make remedial orders, including an award of $25,000 for the injury Ms. Curken suffered to herdignity, feelings, and self-respect,” writes tribunal member Kathleen Smith.

According to the decision, Curken testified that the sexual harassment began her first week and escalated after the employee was promoted to be her supervisor in April 2018.

Curken made an original complaint about the harassment and against the other employee, however, it was settled out of court and the complaint was withdrawn.

Curken says she did not report the harassment as it was happening but revealed the allegations to the owners, Mr. and Mrs. Facon, a few weeks after she was fired. 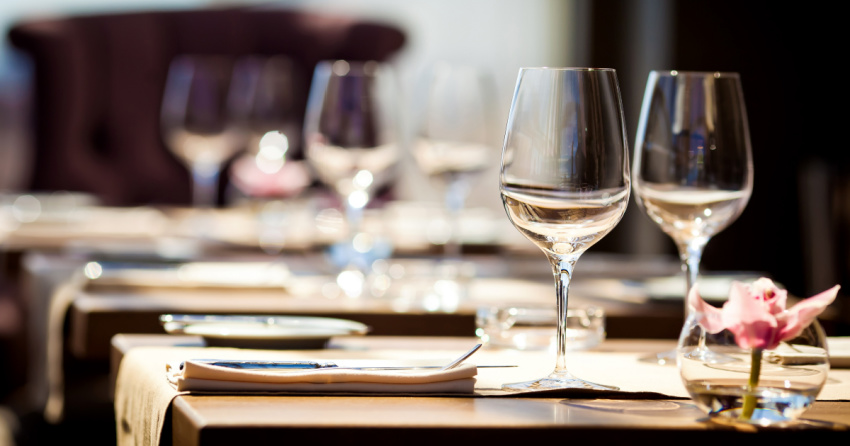 “Ms. Curken worried about her job, particularly after Gastronome promoted the Employee,” explains the decision.

“The Employee made decisions about the schedule which could directly impact her hours and earnings, which she relied on to support her family.”

Curken is described as a single mother whose only source of income was her serving job. She originally left the job in 2015 and returned in 2017 because of the pay and the way the hours lined up with her personal life.

“Ms. Curken did not want to be seen as a troublemaker, unprofessional or a ‘rat.’ She also testified in detail about her fear of being blamed and not believed,” adds the tribunal's ruling.

Mr. Facon argued that they could not be held liable because “nobody knew anything about sexual harassment at the restaurant.” After learning about the harassment after Curken was fired, they investigated the allegations and implemented a policy in regard to sexual harassment.

Mr. Facon also maintained his position that Curken was not fired because of the sexual harassment but because (Curken) did not “follow the rules: concerning the cash float, tip-out pool and due backs.

In her decision, Smith says she was “not persuaded, on the evidence, that the sexual harassment was a factor in Gastronome’s decision to terminate Ms. Curken’s employment.”

The ruling ordered Gastronome Enterprises Ltd. to pay the $25,000 plus $75 for expenses associated with the hearing.

According to the decision, the employee was never reprimanded because he quit with no notice in early April before the owners became aware of the allegations.