'Someone should fess up': Parents searching for owner of Labrador they say bit their 8-year-old son at Gyro Beach

The parents of an eight-year-old child who was sent to hospital after being bitten by a dog in Kelowna are asking the animal’s owner to “man up” and turn themselves in.

Philip Henderson and Stacey Shaw say their son, Riley, was bitten by a Labrador in the water at Gyro Beach on Tuesday morning – but the dog’s owner fled the scene.

Riley was covered in blood, needed stitches in hospital and was left shaken up by the incident, Henderson says.

“One of the bites could have been much worse,” he explains, adding that the dog was off its leash. 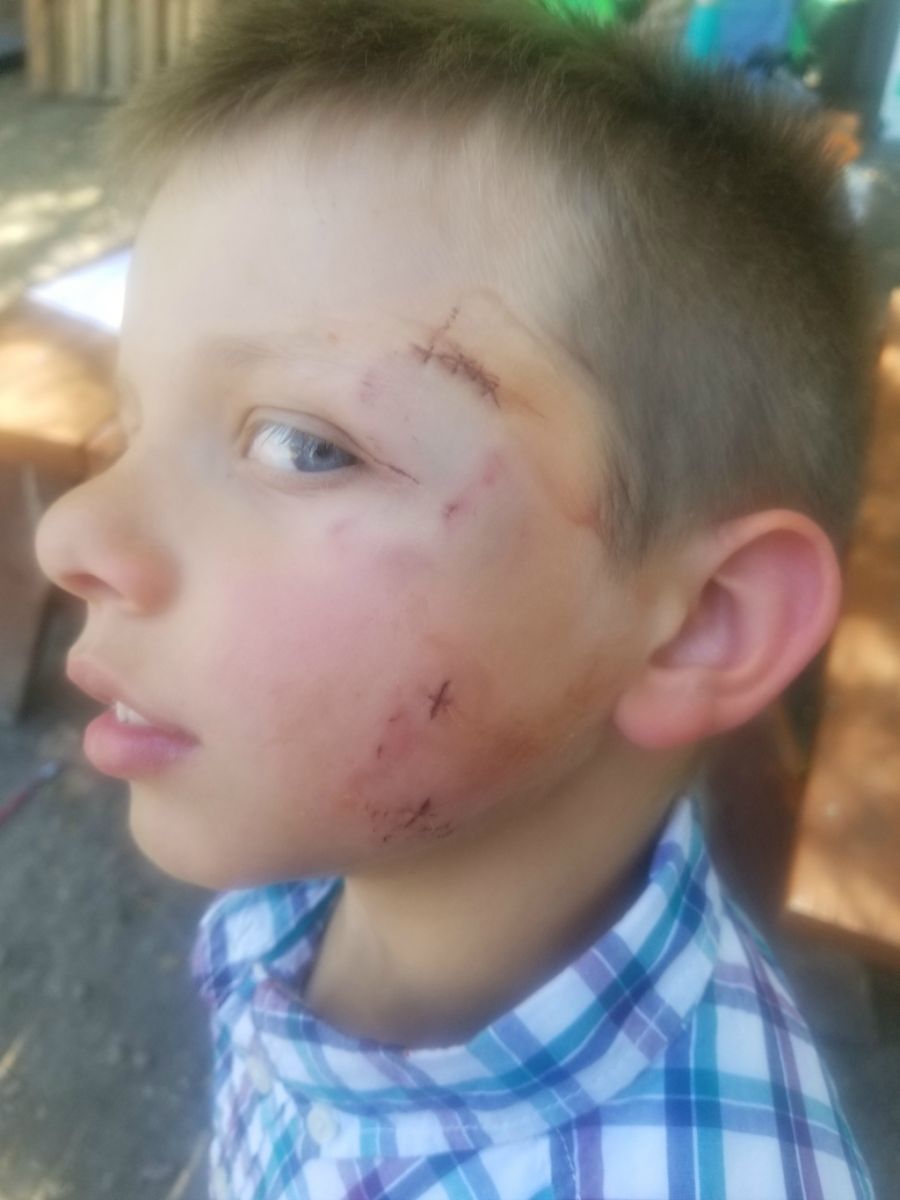 “It was only an inch and a half away from his eyeball.”

Henderson says Riley was attacked while at the beach with his sister, four-year-old Emma, and family friend John.

“The dog brought a stick up to Riley while he was playing in the shallow part of the water,” Henderson says.

“He thought the dog wanted it to be thrown, so he picked it up – and then the dog's like, ‘No, that’s mine’ and bit him.” 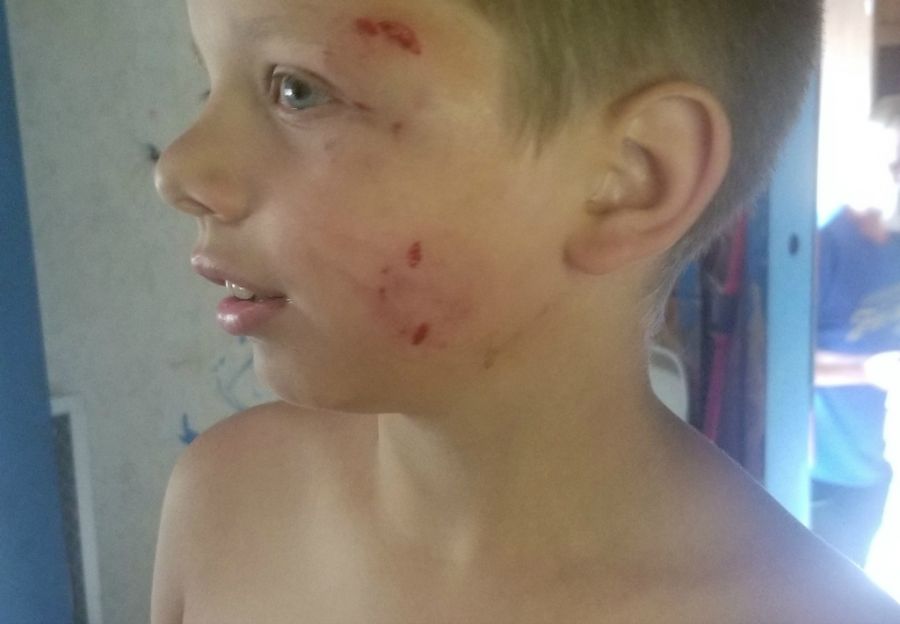 The owner then called her dog, apologized about the bite and ran off, Henderson adds.

He says: “It would be put down, and who knows if that’s the first time it’s bitten somebody? That’s why she ran.”

Henderson, who was called by John and told what had happened, went straight to the scene and took Riley home.

The boy’s mother, Shaw, then called an ambulance. 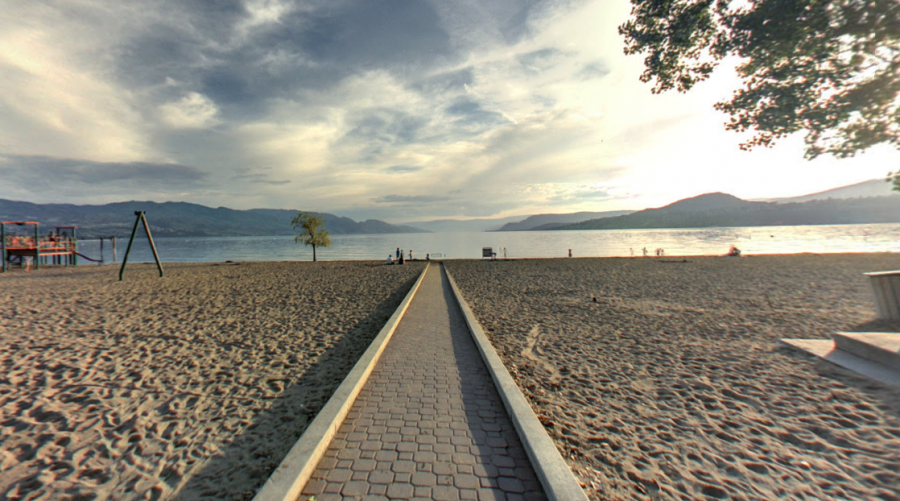 “It looked really bad,” Henderson explains. “But he took it like a champ.”

The dog was described as a black or chocolate Labrador by Henderson. The RCMP said it could be a mixed breed.

The presumed owner is described as being in her 40s or 50s, having blonde hair and wearing a blue top.

“I want someone to fess up,” Henderson says. “It’s not good.

“If my dog bit someone, I would be a man. Especially since it was a kid.”

Mounties, alongside the Central Okanagan Dog Control Services, are investigating.

The RCMP has issued a plea for the dog owner to come forward and speak to police after the incident, which occurred at about 9:21 a.m.