(UPDATE: June 11 @ 9:45 am) - It looks like fans of the OK Corral Cabaret will have to wait a few weeks before getting back inside their favourite bar.

Managing Owner Andy Bowie told NowMedia that the OK Corral is aiming for a fall reopening at this point.

"We are targeting September or October if everything goes well with the COVID plan," he said. "We would like to open once we can legally have near full capacity and no masks." 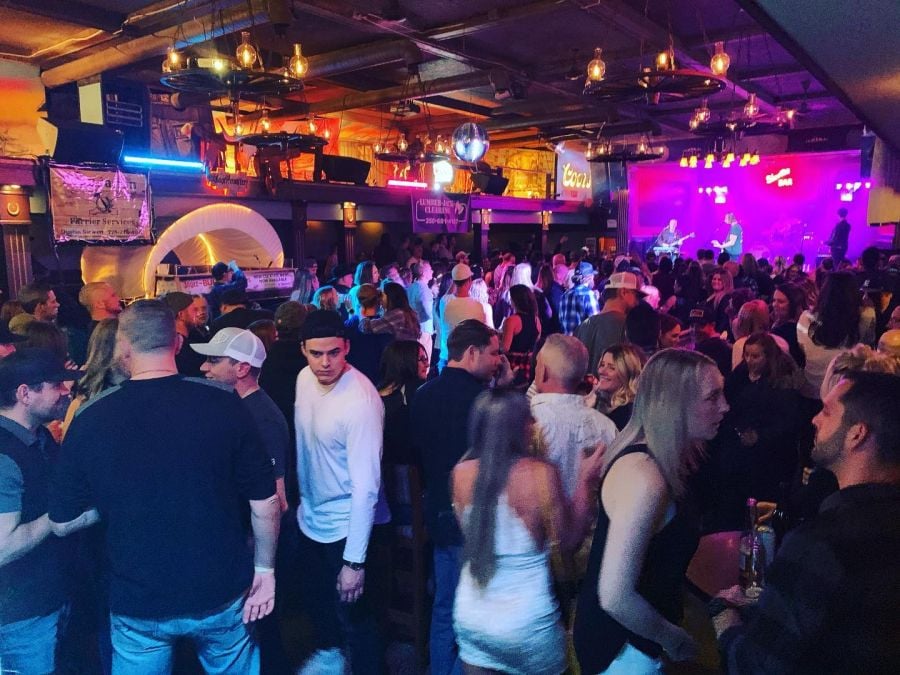 Masks are expected to no longer be mandatory in British Columbia when step three of the restart plan comes into effect in early July.

That's also when the OK Corral, which is considered a nightclub, will first be able to open at a limited capacity.

To open with a "near-full capacity," Bowie and company will have to wait until step four of the province's restart plan kicks in, which isn't expected to happen until after the Labour Day long weekend in September.

(Original story: June 10 @ 9:45 am) - There were a lot of disappointed Central Okanagan residents when the OK Corral Cabaret announced it was closing “indefinitely” last summer.

After three-and-a-half decades as a staple of Kelowna’s nightlife scene, the country bar made the decision to shut its doors. 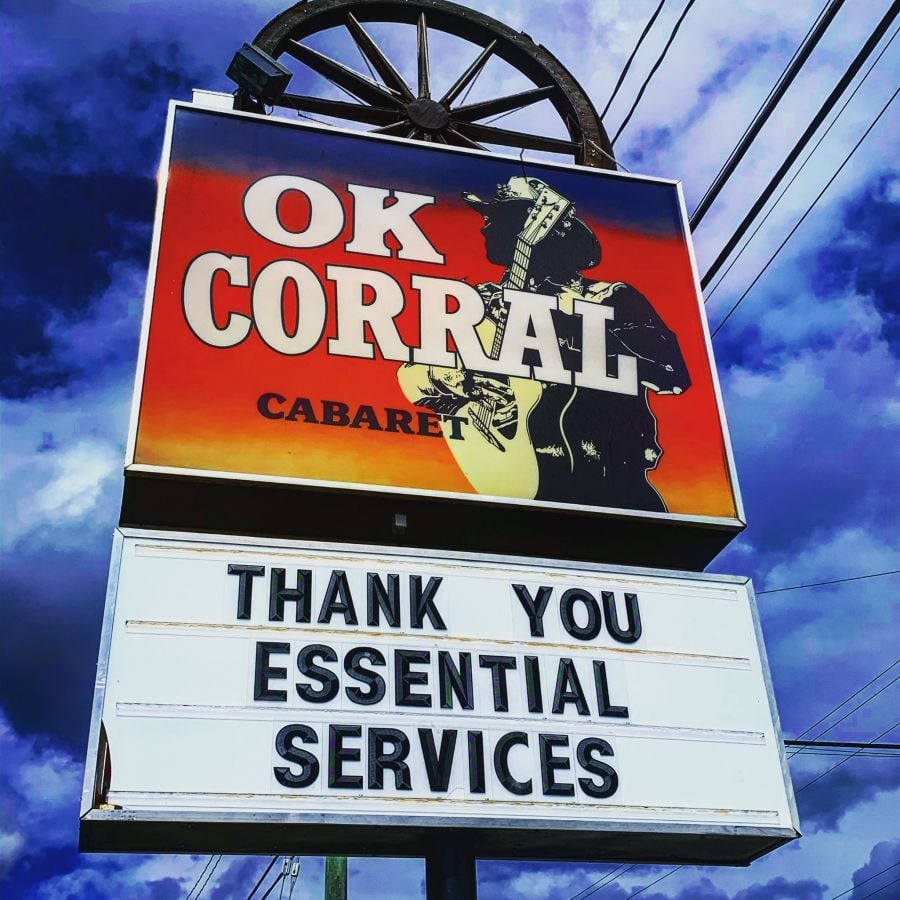 Since it was in the middle of the COVID-19 pandemic, there was no chance for the OK Corral’s passionate customer-base to say a proper goodbye.

That goodbye is no longer needed, however, as the bar made a post on social media shortly after midnight today to announce its triumphant return!

The video featured plenty of pre-pandemic footage of good times at the OK Corral with a simple message: “Guess what? We are opening soon.”

On the bar’s Facebook page, the about section says “we hope to see you all as soon as COVID-19 is under control and we can safely open again with dancing, bull riding, live music and cold beverages.”

There’s no date for the reopening yet, but the OK Corral falls under stage three of BC’s restart plan, which will see nightclubs and casinos start to reopen.

As long as case counts and hospitalizations stay low, stage three is expected to come into effect in early July.

That means you could be two-stepping on the OK Corral dance floor, drinking shots of Burt Reynolds and bull riding the night away in less than a month if all goes well.