How the dog whisperer of Kelowna has captured a global audience

Wayne Dorman, owner and operator of Dogzies Canine School of Excellence in Kelowna has a unique way of training dogs that has captured a worldwide audience.

He works with a variety of dogs - many where the owners have deemed the dog's behaviour as aggressive or unfixable.

Dorman also has trainers like Jet Ploegmakers coming from the Netherlands to study his dog psychology methods.

KelownaNow stopped by to hear how Dogzies started.

"We're more into the adventure, into making the dog a better family pet than always just being a robot," said Dorman.

Dorman's expertise allows him to take a pack of dogs on a hike, off leash, and still maintain a controlled environment.

Instead of using dominance as the main training tool, Dorman seeks to understand each dog's behaviour in order to make the dog a more family-friendly pet. 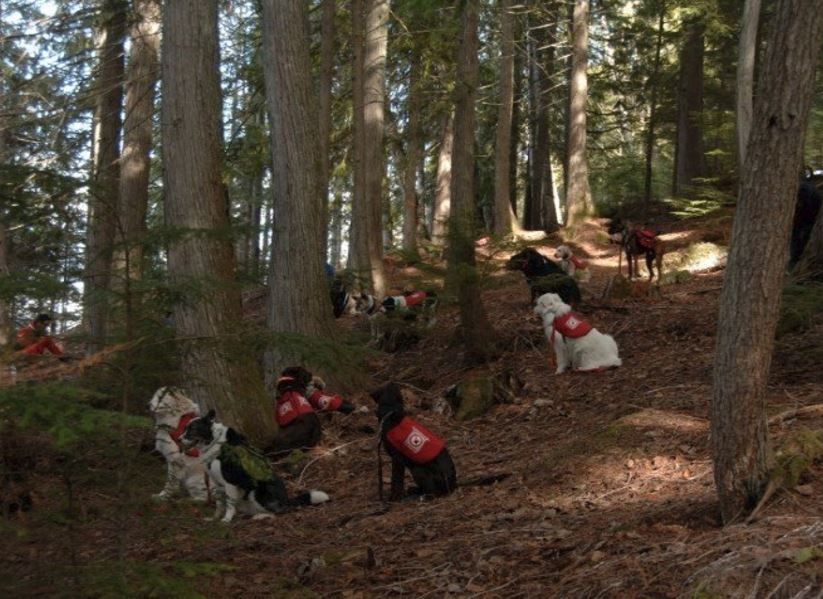 Originally from South Africa, Dorman has a background in hotel management. However, his career path changed after a serious car accident in 2003 left him with a 22-month recovery. During that time, he acquired a beagle to keep him busy.

The more he worked with his beagle named Kingsley, the more he wanted to fine-tune his training practices.

He's even worked with the odd moose.

Working with dogs became his new passion and led him to working with experts like Cesar Milan, Brian Kilcommons and more.

By 2006, he had settled in Kelowna and opened up his own facility, Dogzies Canine School of Excellence.