Eleven of Canada’s top chefs competed in three gruelling competitions on Feb. 1 and 2, with one goal, to win gold and stand on the podium as the Canadian Culinary Champion for 2019.

The 13th annual Canadian Culinary Championships took place in Kelowna, B.C. and the competitions were exciting for competitors, judges and guests.

The Canadian Culinary Champion for 2019 is Chef Yannick LaSalle of Restaurant Les Fougères in Chelsea, QC. 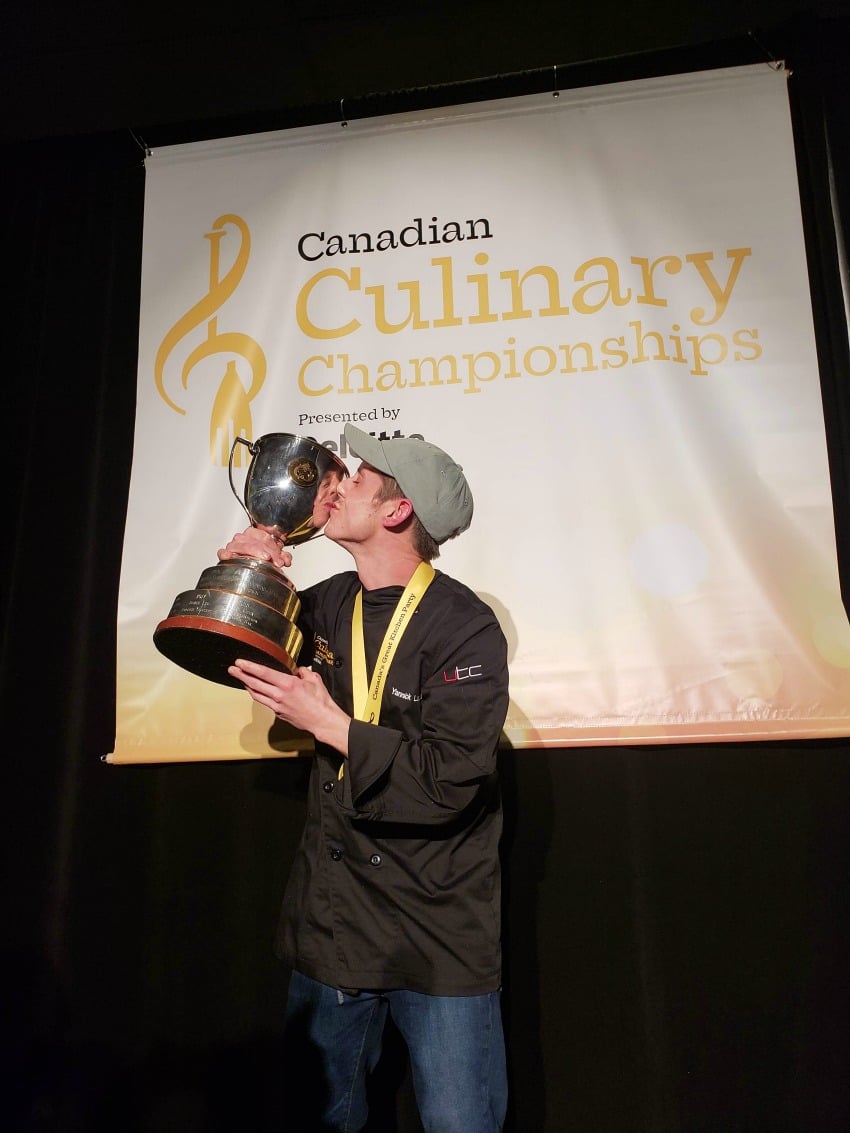 “I am so happy I just can’t stop smiling, my team did a great job and I’m so honoured to be here,” said Chef LaSalle. 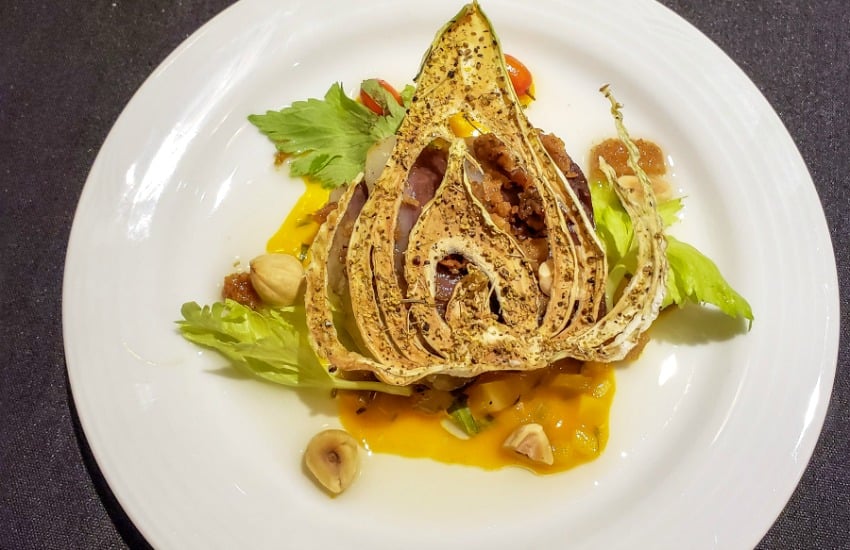 There is definite bragging rights being named the best chef in Canada, and in addition, a great prize: a trip to West Africa or South America to visit a chocolate plantation – donated by Cocao Barry.

The second and third place winners also wowed the judges and guests alike with their creativity. The bronze was awarded to Chef Dave Bohati from Murrieta’s in Calgary and the silver was awarded to Chef Christopher Hill from Taste Restaurant Group – Saskatoon, Saskatchewan. 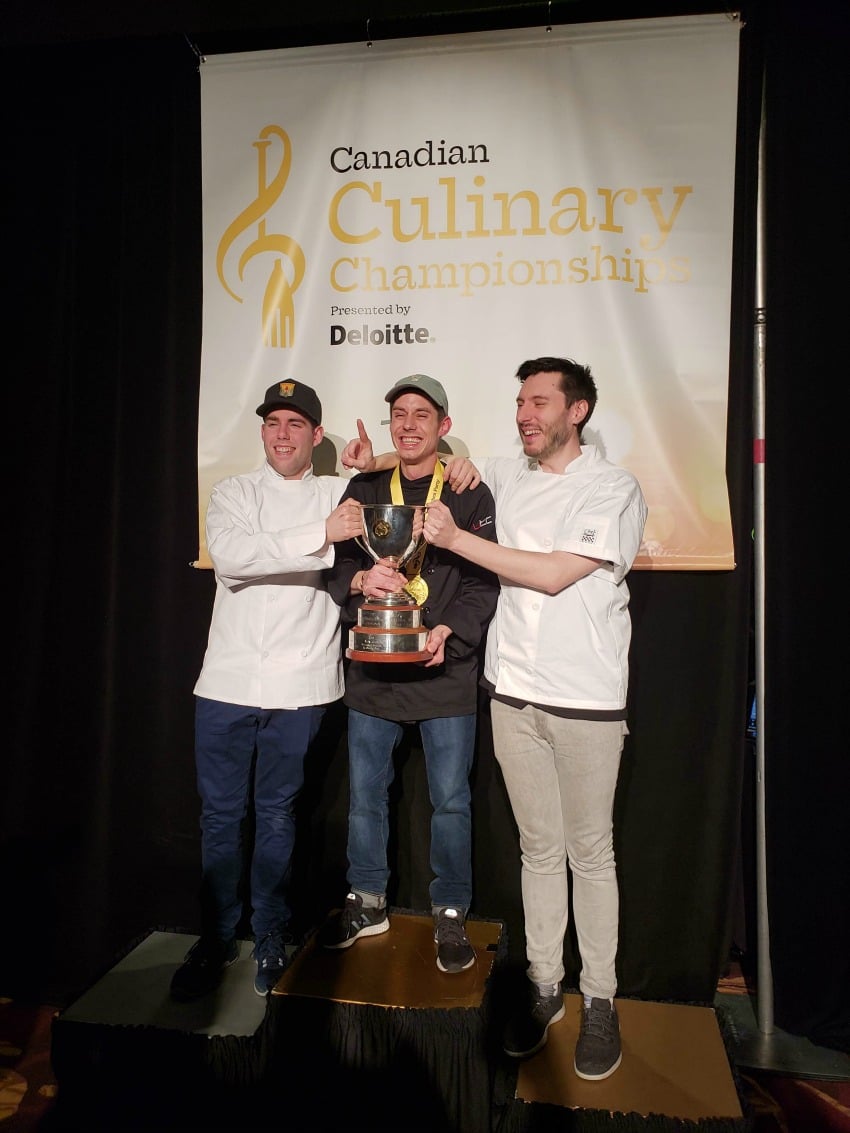 “This year marks were closer than ever, after competition I it was very close between gold and silver, this year the pack was really tight; we saw chefs who stumbled in the black box soar tonight in competition III and in the end the marks were very close, well done to all of our competitors,” said James Chatto, Canadian Culinary Championships national culinary advisor and head judge.