Three chefs that have been on the biggest stage and left empty-handed are coming back to compete at the 2019 Canadian Culinary Championships in Kelowna February 1st and 2nd.

Returning with the goal of getting on the podium and winning gold is Christopher Hill of Taste Restaurant Group in Saskatchewan, Jesse S. Friesen of the Merchant Kitchen in Winnipeg, and Dave Bohati of Murrieta's in Calgary. 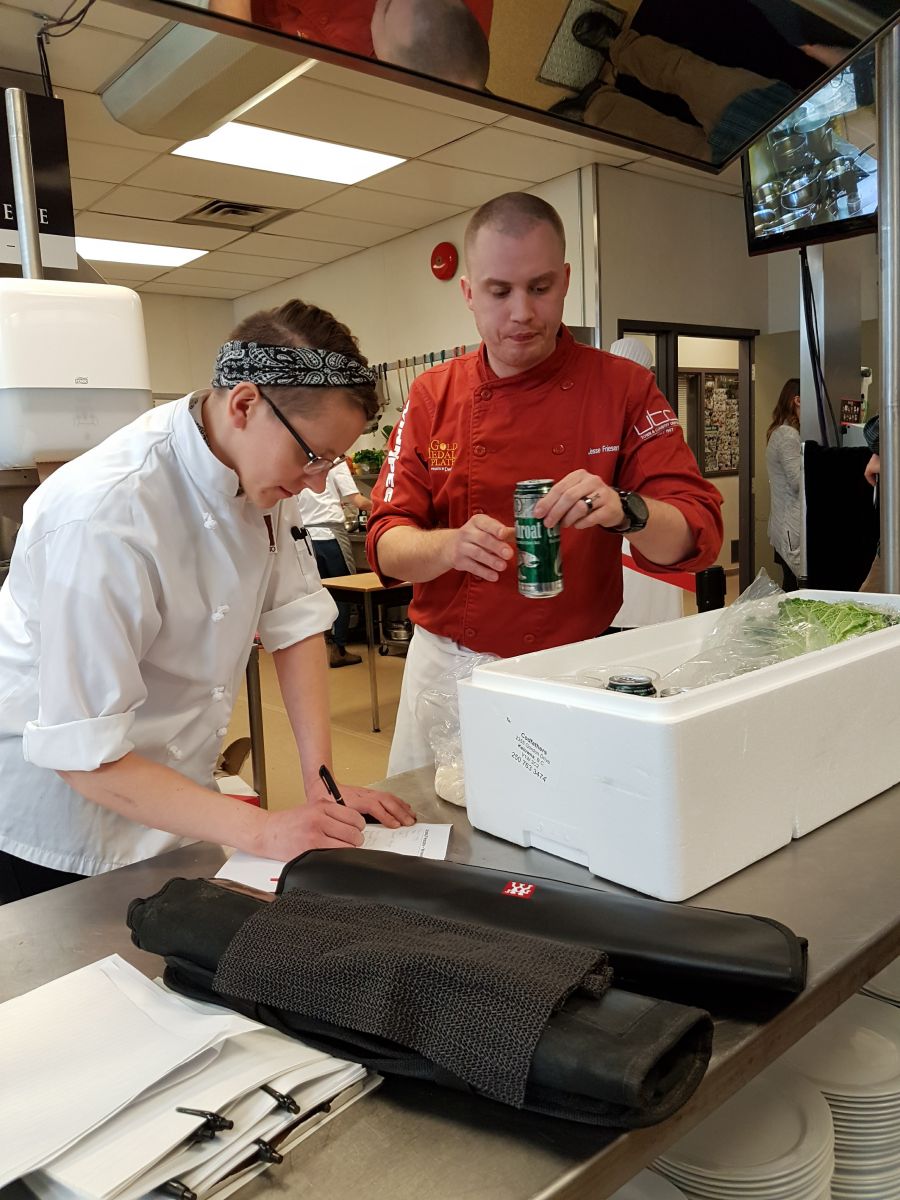 “I am beyond excited to return to the Canadian Culinary Championships," said Friesen. "Not only will I have a chance to demonstrate the enhancement of my skill set over the past few years, I will also get another chance to network with top chefs from across the country, sample their food and their Canadian wine pairings."

The event will only see one participant from British Columbia as Takashi Ito of AURA waterfront restaurant + patio in Victoria is set to do battle.

Tickets for the championship, which features a Friday Mystery Wine Pairing competition, Black Box competition, and Saturday Grand Finale, can be purchased through here. For more information and to view all competitors, click here.