If you listen to 101.5 EZ Rock in the mornings, you’ve likely noticed the absence of half of the station’s morning show in recent weeks.

TJ has not only stepped away from the mic, but she’s also been off social media of late and on Monday she revealed why.

“I was diagnosed with breast cancer in November and had surgery a week before Christmas,” she wrote on the radio show’s Facebook page. “Andy and I found out today that I have more battles ahead.”

She wrote that she’s “never felt more scared and more loved, all at the same time” and thanked everyone who’s reached out to inquire about her absence. 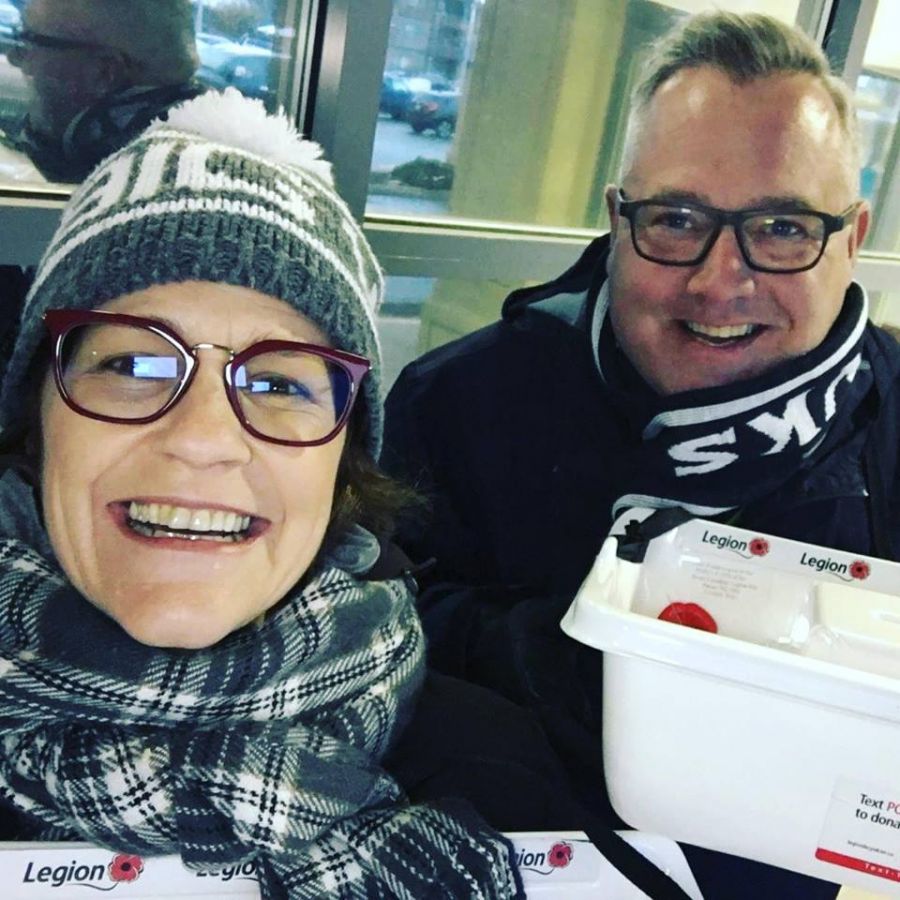 Chanine Carr, music director and midday host at 101.5 EZ Rock, has been filling in for TJ on the morning show and will continue to do so for the time being. 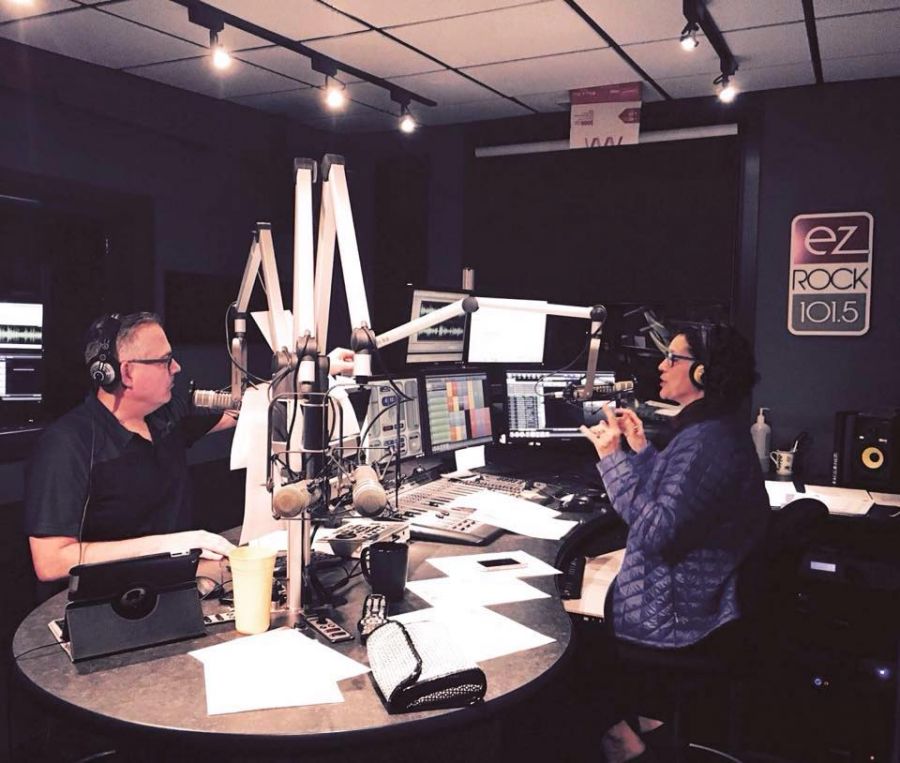 Andy and TJ have been on air together for nearly 16 years and married for almost a decade.

They’re a major part of the Kelowna community and are dedicated to a number of causes including the CMHA, Kelowna SPCA and the Run for the Cure, which they emcee annually.