After a successful run of Cabaret in the spring, something completely different is coming to the Rotary Centre for the Arts this month.

The SpongeBob Musical will take over the stage from July 7-17, bringing with it a cavalcade of colourful characters, sets and props to recreate the playful undersea world of Bikini Bottom. 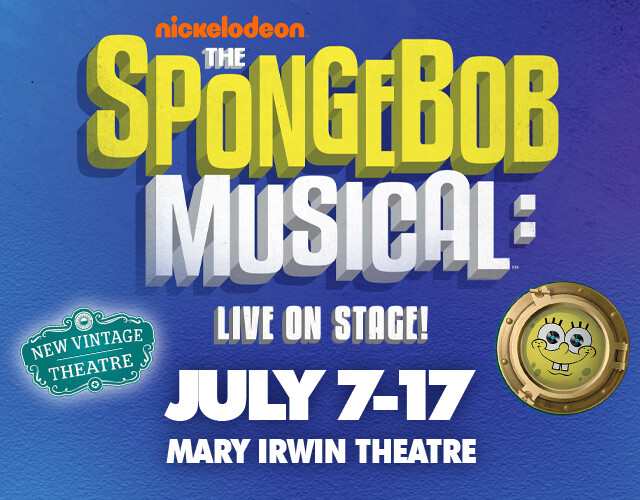 And you don’t need to be a kid, or even a fan of the show, to love this Tony Award-winning musical.

Gratz noted that this Okanagan premiere is something that people will want to bring their family, friends and visitors to check out. 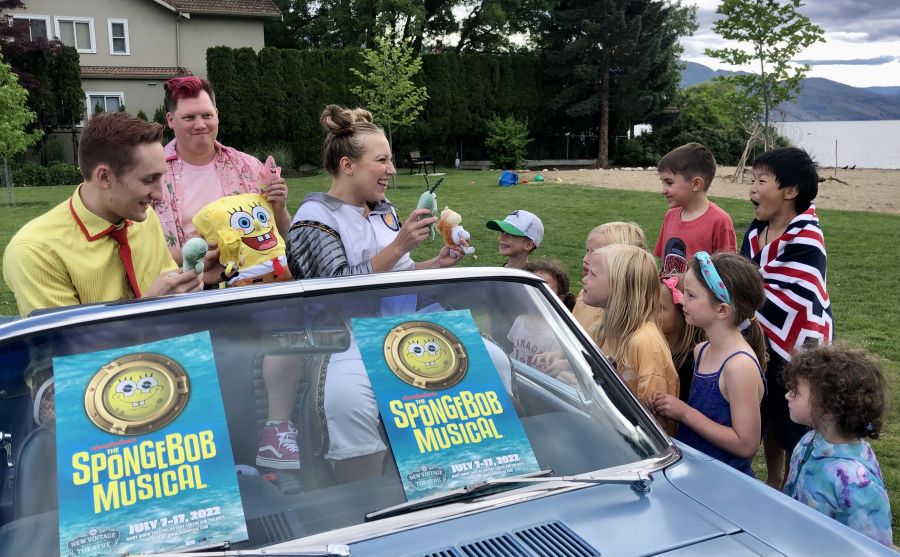 “When I picked this show last year, I knew I needed a strong team of musical theatre pros to work on it – it is so charming but very complex,” she said.

The production will feature “a who’s who of Kelowna’s hot musical theatre scene,” several of whom have returned to town from across Canada to work on this show. 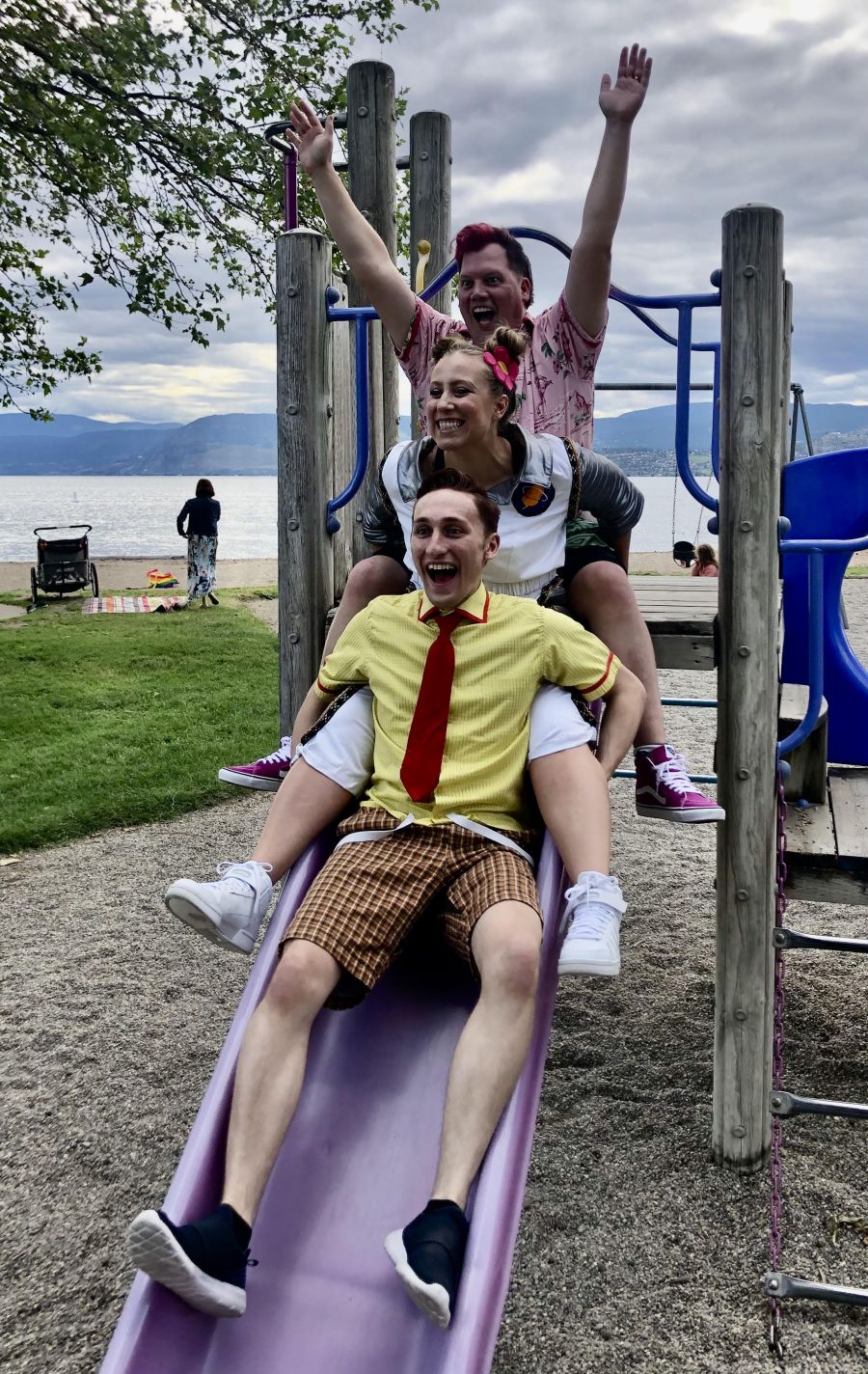 Possibly the best part about this show is that audience members are encouraged to dress up as their favourite SpongeBob character.

For more information on the musical and to secure your tickets, click this link.