A drone and a small aircraft had a potentially dangerous close call in the Kelowna area on Wednesday.

According to Transport Canada's Civil Aviation Daily Occurrence Reporting System (CADORS), the pilot of the Cessna aircraft reported the near-miss that saw a drone come within 200 feet of the plane while it was flying 3,500 feet above sea level.

Kelowna RCMP spokesperson Cpl. Jocelyn Noseworthy confirmed the incident was reported to police, but had no other information regarding the situation. 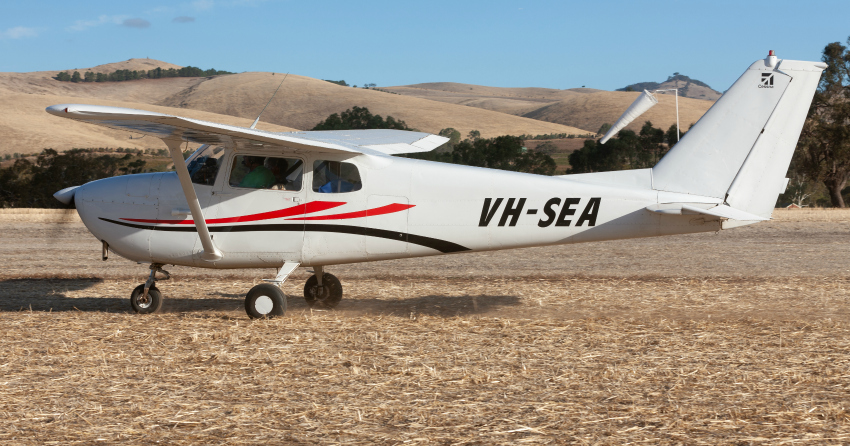 Canada introduced new rules for drone operators in 2019, requiring owners to register the equipment with Transport Canada and obtain a pilot's certificate.

Other rules included not flying the drone higher than 122 metres (400 feet), staying at least 5.6 km from airports and 1.9 km from other aircraft.

Fines for not following drone regulations can be as high as $3,000.

To register your drone, and to read more about piloting rules, click here.