A civil claim filed against the RCMP by a UBCO student has been settled. 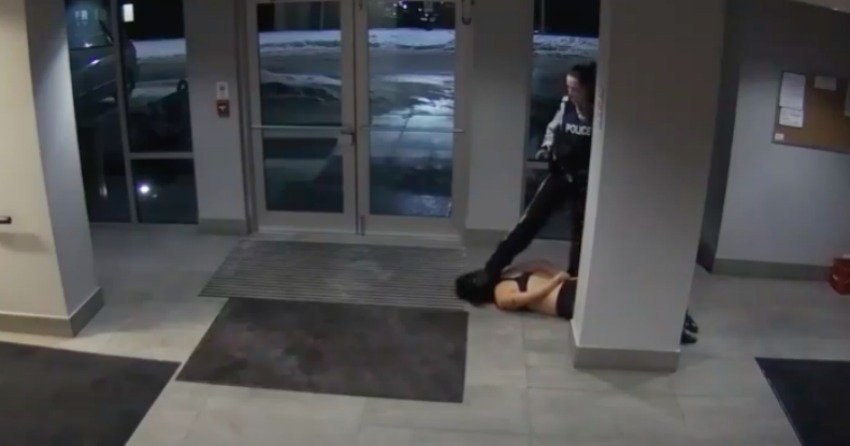 “The RCMP has settled with me,” Wang told NowMedia in a statement. “The settlement was a compromise, which means no one got exactly what they wanted. I settled to move on with my life. Despite this, I expect the justice system to do what is right by taking steps to ensure that Lacey Browning is not allowed to continue acting as an RCMP member. She is a disgrace to the RCMP with a history of assaulting vulnerable people, and she will not stop.”

The civil claim stated that Wang was at her apartment on Jan. 20, 2020 and was experiencing mental distress. Her boyfriend contacted emergency services and requested a mental health check for her.

Browning, an officer with the Kelowna RCMP, responded to the call. Browning’s conduct is described in the claim as “abusive and repetitive in the extreme.”

During the incident, Wang claimed that she was handcuffed and dragged on her stomach out of the apartment and down the hallway to the lobby, which resulted in injuries and bruising to her face, upper thighs, sternum, breast and forearms.

It is also alleged that Browning dragged her to the elevator while punching her in the face.

Video provided by Michael Patterson, Wang's lawyer, shows the incident on surveillance footage in the apartment building hallway and lobby.

“Many individuals who have experienced assault by the RCMP are suffering in silence – not only from the trauma, but also the lack of access to justice. My case was settled because a lawyer stopped for five minutes to listen to my complaint and believed me,” said Wang.

“I am grateful that there are lawyers out there that will listen, and I will watch and see if I will get complete justice by Lacey Browning being convicted for the inhumane assault that I suffered.”

“If there is anything to take away from my story, it is to treat each other with kindness and reach out for help if you need it. You are not alone, and you deserve happiness,” Wang added.

Browning has not yet been charged, and was put on administrative duties.