VIDEO: A Christmas movie caps off the busiest year for film productions the Okanagan has ever seen

Kelowna is becoming a hotspot for filmmakers and what better way to cap off the year than a heartwarming Christmas film.

Reel One Entertainment's production of "Family Christmas Tree" has Kelowna masquerading as the fictitious northern US town of 'Conifer'.

Crews have been busy downtown and at locations around the city for the last production in what's become the busiest year ever in the Okanagan film business.

"Between Kelowna, Penticton, Kamloops, yeah. Over 30 films," said Costa Vassos, producer of the film. "It's the new Hollywood North, North." 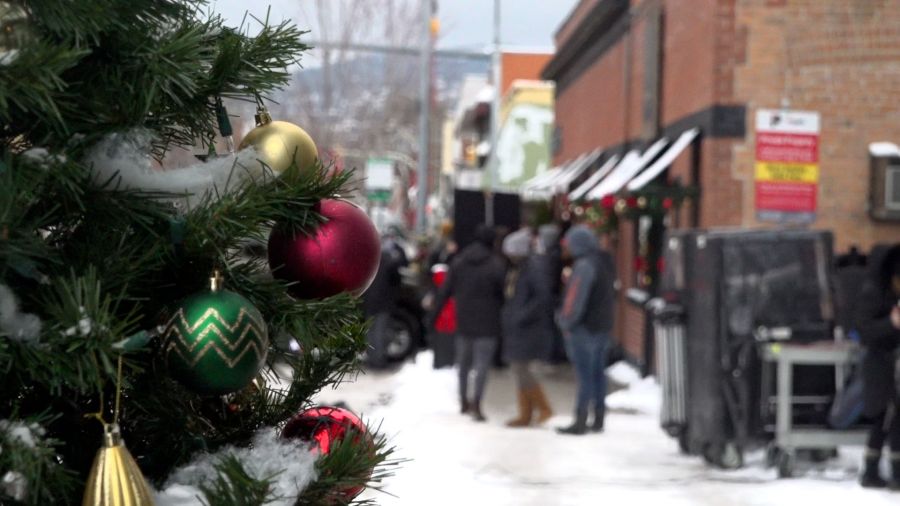 From Greece, by way of Vancouver, Vassos is so enamoured by the area that he decided to move here.

And he expects it will work out well with the continued interest in the region for filmmakers.

"I don't see anything to slow it down," said Vassos, who expects 2022 to be just as busy. "Reel One is committed to seven more for Kelowna." 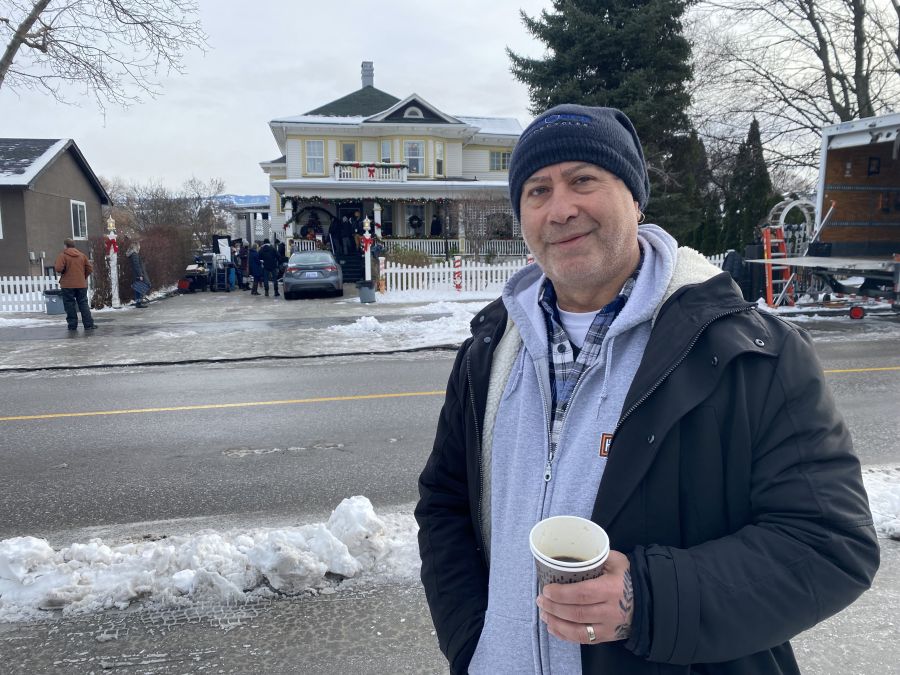 As for the Christmas movie shoot, mother nature gift wrapped Kelowna for the film with a perfectly timed blanket of snow.

"For this one, we got fortunate enough we got the snow, the crew's excited because Christmas is around the corner so it's a lot of fun." 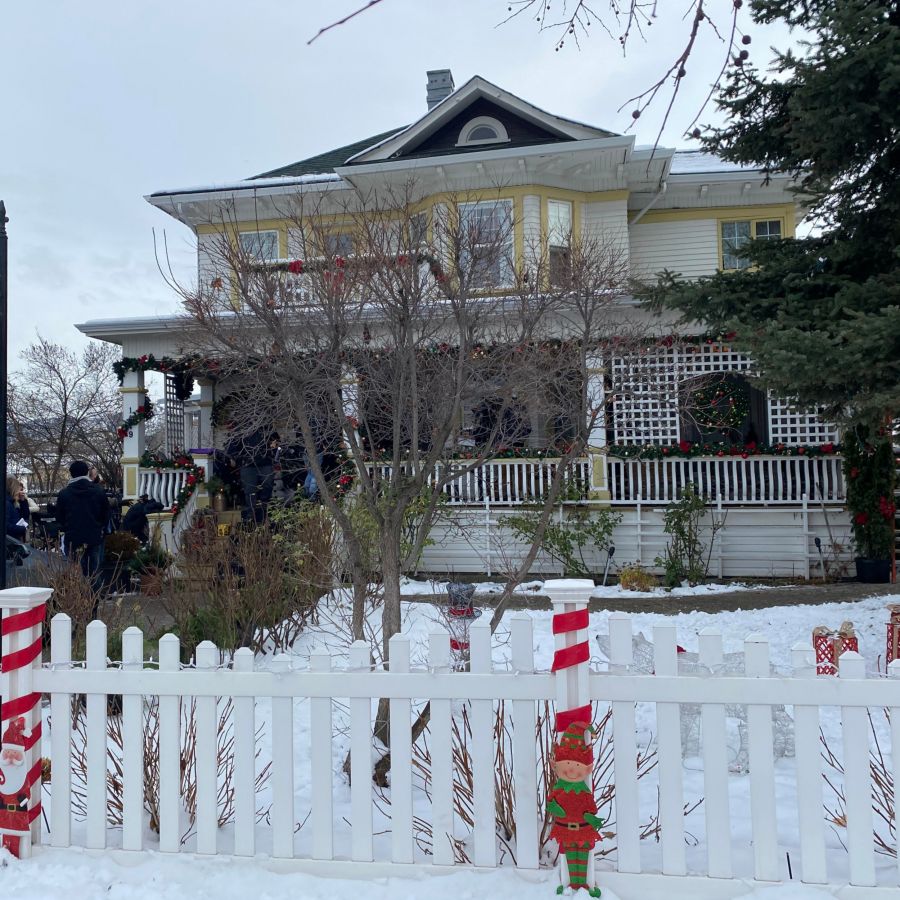 And the skill sets of the local crew have been improving, he said, making it all the more attractive for production companies.

"If they were inexperienced two years ago, they're not anymore."

The problem is there could be too much work. 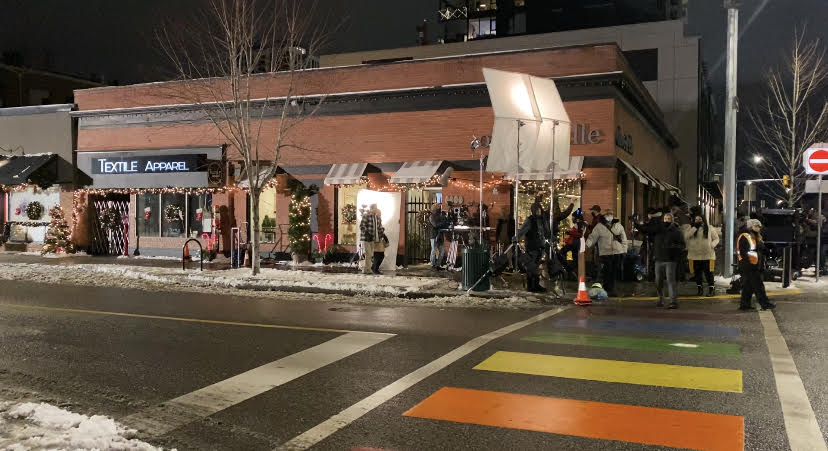 The Okanagan can give you desert backdrops, forests, vineyards, ski hills, all in a relatively small radius.

"You can even play parts of New York if you want," he added. "You can cheat and make it look like a big city, the lake is beautiful and the community is so supportive."

Many of the films are Hallmark-style romances, but that's not all that's in store.