VIDEO: Ambulance service failing to keep up with demand

Taylor is the local vice president of the Canadian Union of Public Employees which represents ambulance paramedics in the Central Okanagan.

"We know that the call volumes go up roughly six percent every year and we just have not kept up with the staffing levels."

It means if you need an ambulance, you might end up waiting longer than expected, while an ambulance is called in from a neighbouring community.

"There are calls that are delayed, absolutely," he said.

"Their resources come in from Lake Country or West Kelowna for calls in Kelowna or vice versa."

It's placing greater pressure on the existing paramedics who are often responding to 12 to 14 calls in a shift.

"It's unusual for them to get a meal break period at all," said Taylor.

"It's adding the stressors to the paramedics not being able to shut down for 10 minutes to refresh and regroup themselves." 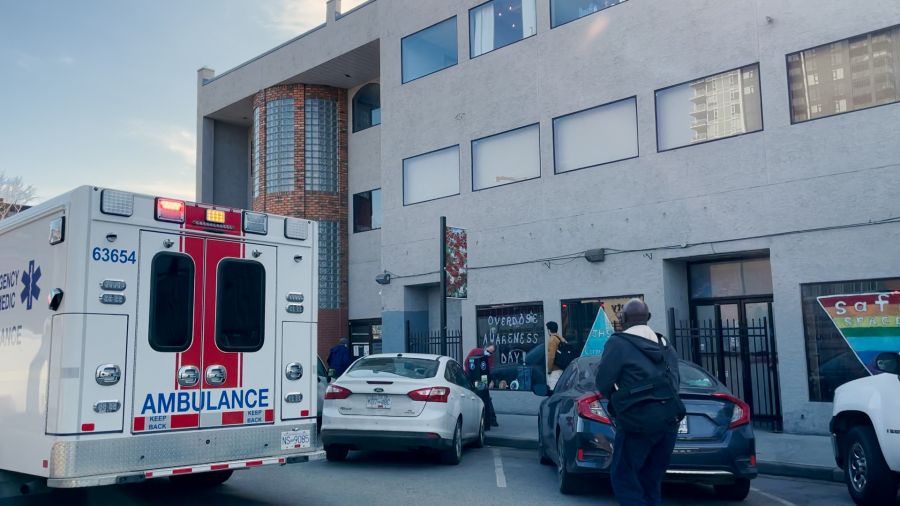 He is calling on the government to do more to address the issue before it worsens.

"We're very thankful for what they did previously," Taylor said, "however, the resources themselves are just not there for the call volumes today in the Okanagan."

He said the current fleet of available ambulances meets the standard set for 2018.

"We haven't kept up," Taylor explained. "We've added a couple of ambulances but it's just not enough in the Okanagan."

Part of the problem is the availability of trained staff able to fill positions when they come available. 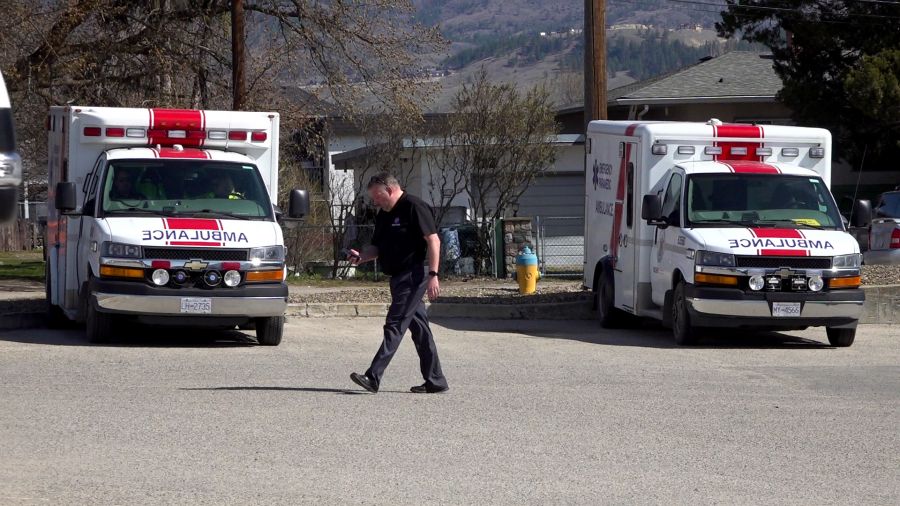 The BC Ambulance service launched a nationwide recruitment campaign earlier this year.

Another difficulty is trained paramedics leaving the ambulance service, lured by higher wages in the private sector.

"They're far surpassing the wage grids that we have."

If there is a silver lining in this, it's that there are plenty of job opportunities for people looking for work right now as an ambulance paramedic.