A house under construction in Kelowna's north end is drawing a lot of attention, and it's not all good.

Area residents are unhappy with it because it doesn't seem to fit the neighbourhood which is full of modest-sized wartime homes.

"It's a little bit out of place for the area," said one resident on the 600 block of Okanagan Boulevard. "It doesn't really fit in down here," said another.

Ray Lewis lives a block away and said it's exactly what people in the area don't want to see.

"There's a loss of privacy to the adjacent neighbours," he said. "The design gives no consideration to your neighbour specifically. It's a little bit selfish." 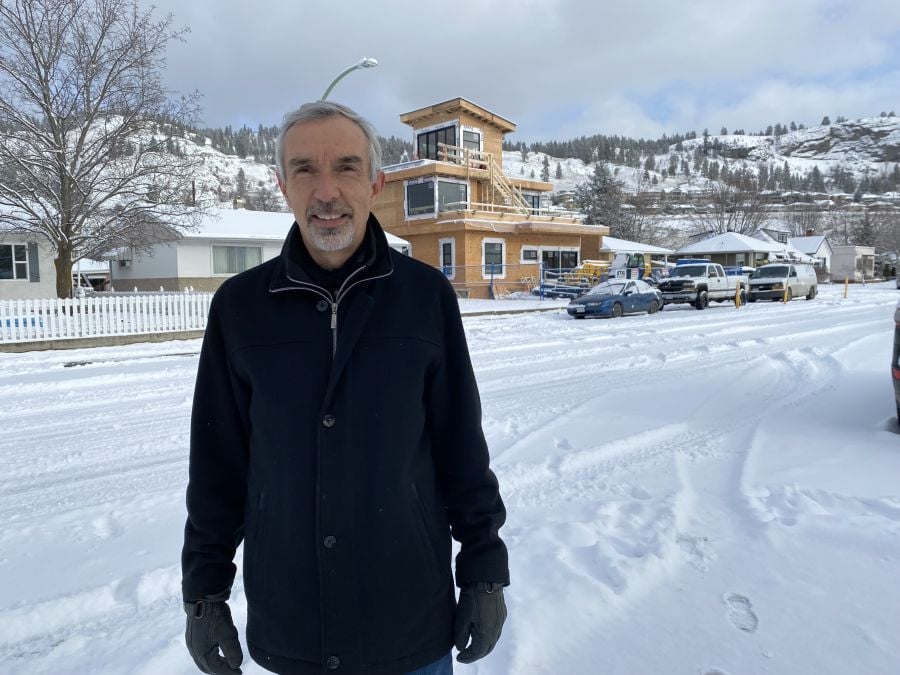 He calls it a 'monster house. "Monster because it's monstrous compared to all of the other homes in the neighbourhood, especially this street," said Lewis, who is also president of the North End Residents Association.

"The issue for me is just form and character."

The house meets all of the city regulations, but the city of Kelowna's Director of Planning and Development understands why it might draw criticism. 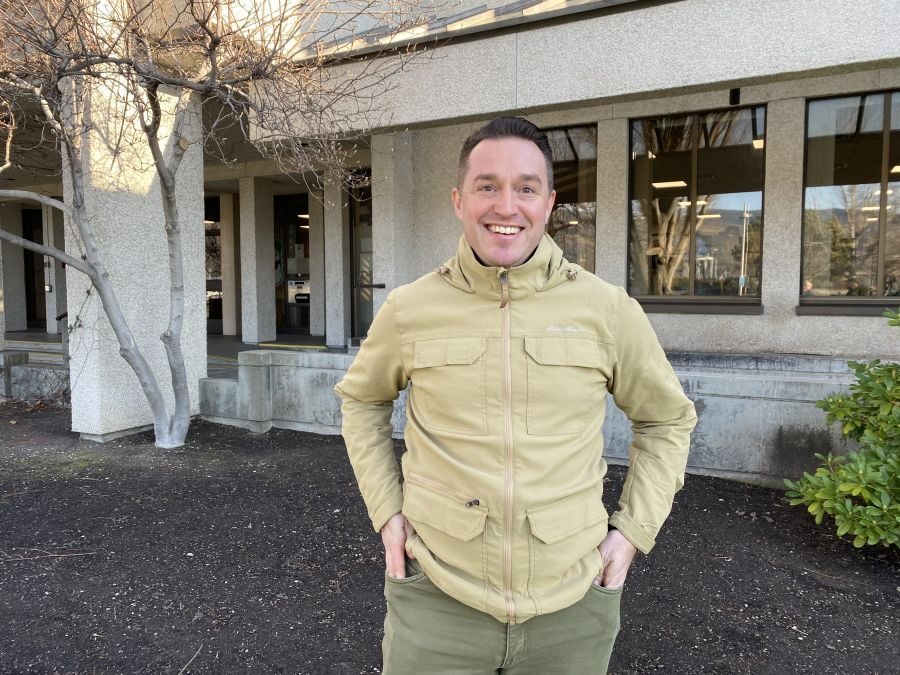 "It does stand out because the houses on either side of it are old wartime bungalows," said Ryan Smith.

And he suggests the character of the area is undoubtedly going to change.

"We're expecting a lot of the city's core neighbourhoods to start to slowly change over the next 20 years," said Smith. 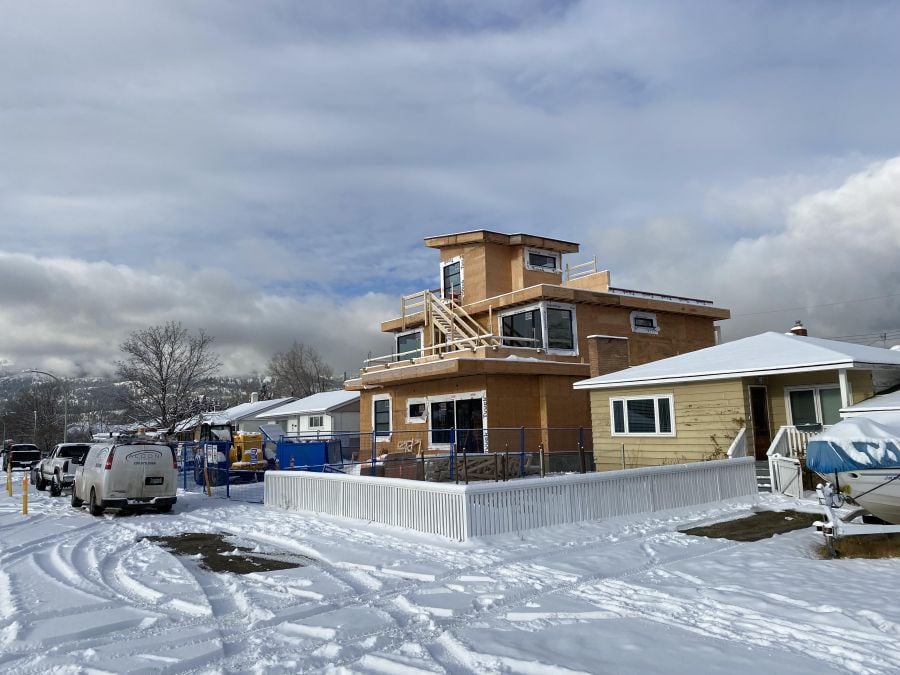 "We're launching a planning process for that area so they'll have some say in what the future looks like."

But Lewis is upset that the house in question could be approved before the North End Neighbourhood Plan is in place.

"To me, that just seems to be out of sync," said Lewis. 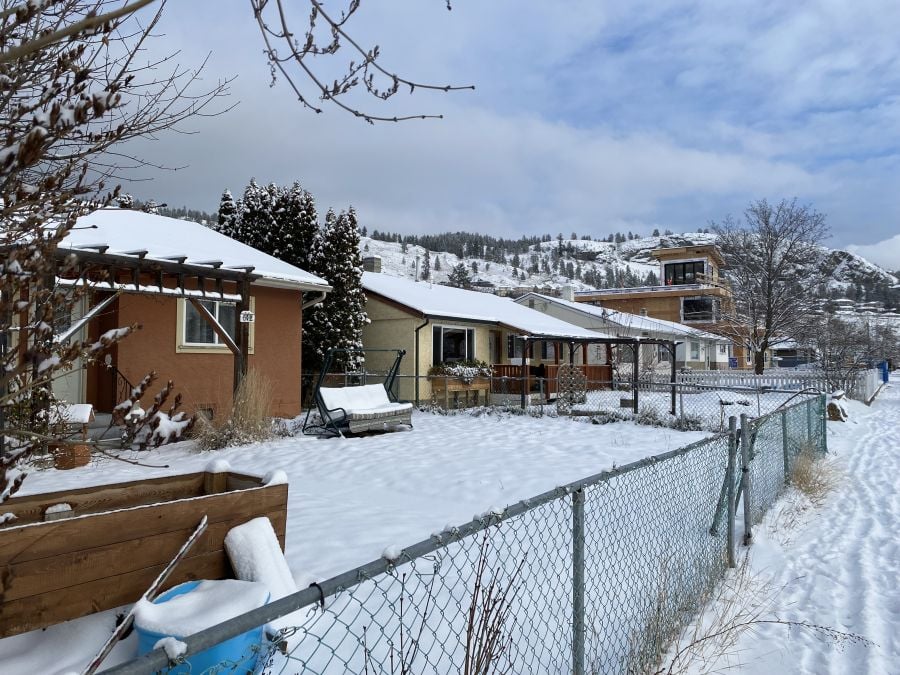 The city has been approving higher density projects near the downtown, and Smith said the public has been accepting.

"We rezoned more than 800 lots in some of our central city neighbourhoods," he points out. "Rather than a house and a suite or a house and a carriage house, you could have up to four units on the property and we haven't had a whole lot of complaints about that."

The neighbourhood plan is expected to be complete in early 2023.