VIDEO: Soccer fans head to the pubs to root for Canada

It was a tough assignment for the Canadian Men's National Soccer team at World Cup in Qatar.

Their opponent was the world number 2 ranked Belgians.

But that didn't dampen the enthusiasm as soccer fans gathered to watch in Kelowna.

Every table was reserved at The Welton Arms in Kelowna before the opening kick-off.

It's a popular spot for soccer fans.

"It's because we are the only English Pub in Kelowna," said proprietor Simon Welton. "It makes perfect sense."

The Arms regularly welcomes fans to watch English premiership matches, and a lot of the same crowd gathered as Canada appeared in its first World Cup since 1986.

Fans came with guarded expectations against such a lofty opponent.

"Canada is going to play very well," predicted Peter Hattersley, before the game.

He came hoping for a tie. "It's going to be very difficult to get over Belgium." 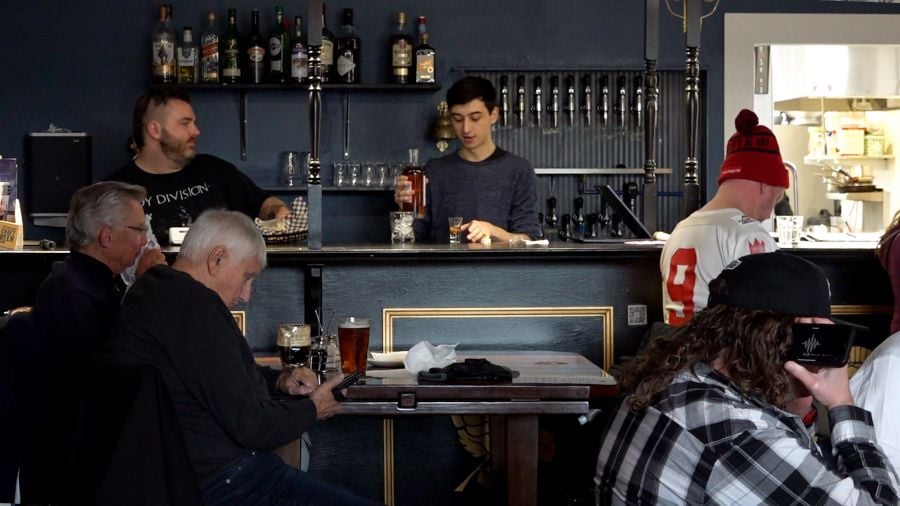 But the Canadians came out aggressively, pressing the Belgians in their own end of the field, dominating possession and creating numerous chances.

The attack led to a foul in front of the Belgian goal, and a penalty shot for Canada.

Penalties result in a goal 75% of the time in World Cup play, but Alphonso Davies shot was stopped by Belgian goalkeeper Thibaut Cortois.

"I'm surprised they gave it to Davies to take it," remarked fan Derek Moody.

"I would have given it to Jonathan David," he said. 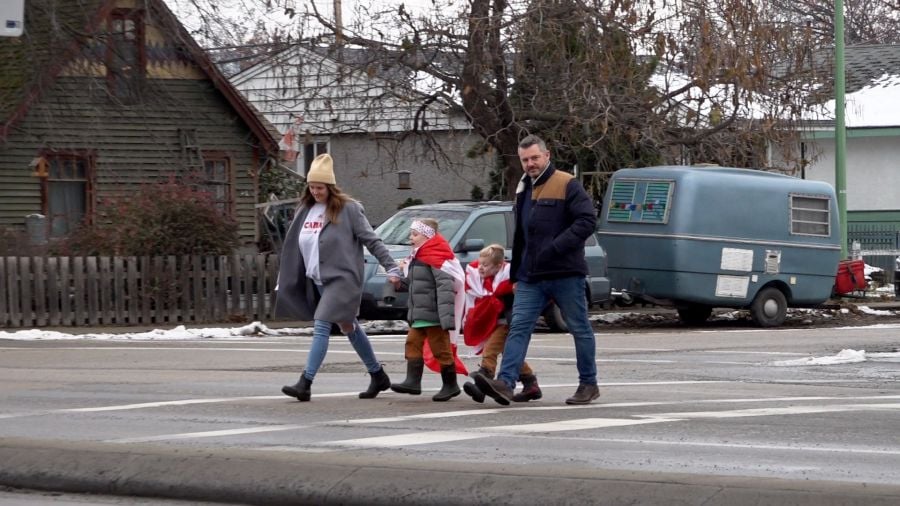 Despite a dominant Canadian attack, it was Belgium's Michy Batshuayi, who broke through the defence, and finished a long through-ball with a quick half-volley.

The first half ended 1-0 Belgium.

"It happens so often in world football," remarked fan Richard Taylor about the scoreline. "You've got to put in your chances. Canada put in a fantastic performance. 90% of the pitch," he said.

"They've not been able to convert those chances."

Canada continued to press and play forward in the second half but was not rewarded. 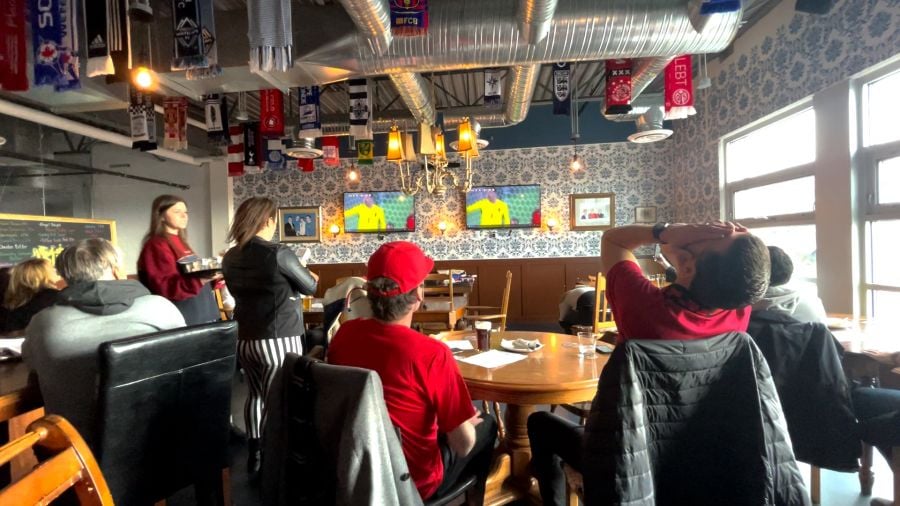 "It was a good showing for Canada," said fan Dave Short, despite the loss.

"I think it stands us in good stead going forward."

Canada plays Croatia, Sunday at 8 am.