This one occurred on the night of June 1, just two weeks after the previous break-in at the charity organization's shop on St. Paul St.

This time the offence was captured on surveillance video inside.

(Original story: May 17) The Pathways Abilities Society has a used bike shop that's supposed to raise money, but lately, it's been hurting.

"Bikeways" is located in an area frequented by many people struggling with homelessness, mental illness and addiction, and they find themselves a target.

The latest break-in came at 2 am, Saturday morning.

"The front door is smashed out, bikes have been stolen," said Pathways Employment Manager Bonnie Fraser.

The window that was smashed had recently been replaced and re-enforced after a previous incident. 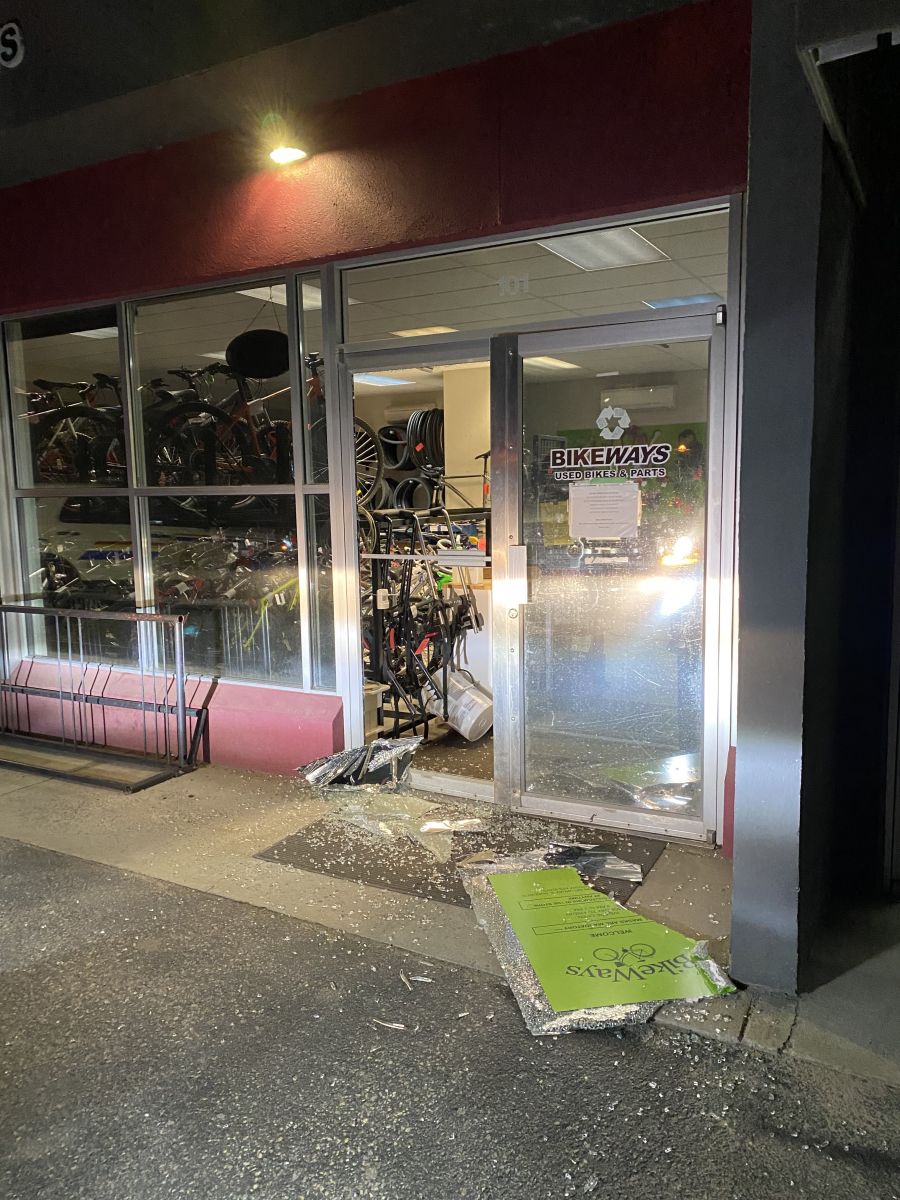 "We had to replace our glass in our other front door two months ago," she said.

"We've been in this location for about four years and I believe to date we've had five break-ins."

By the rear entrance, where Pathways parks its vehicles, it's been the same story.

"They're for our community recycle programs so we have a cube van and another van that we use," she explained.

"Windows have been smashed out and mirrors broken off."

Perimeter fencing has not been effective.

"Every time we lock the gate they just cut the fence more to get in, so it's pointless." 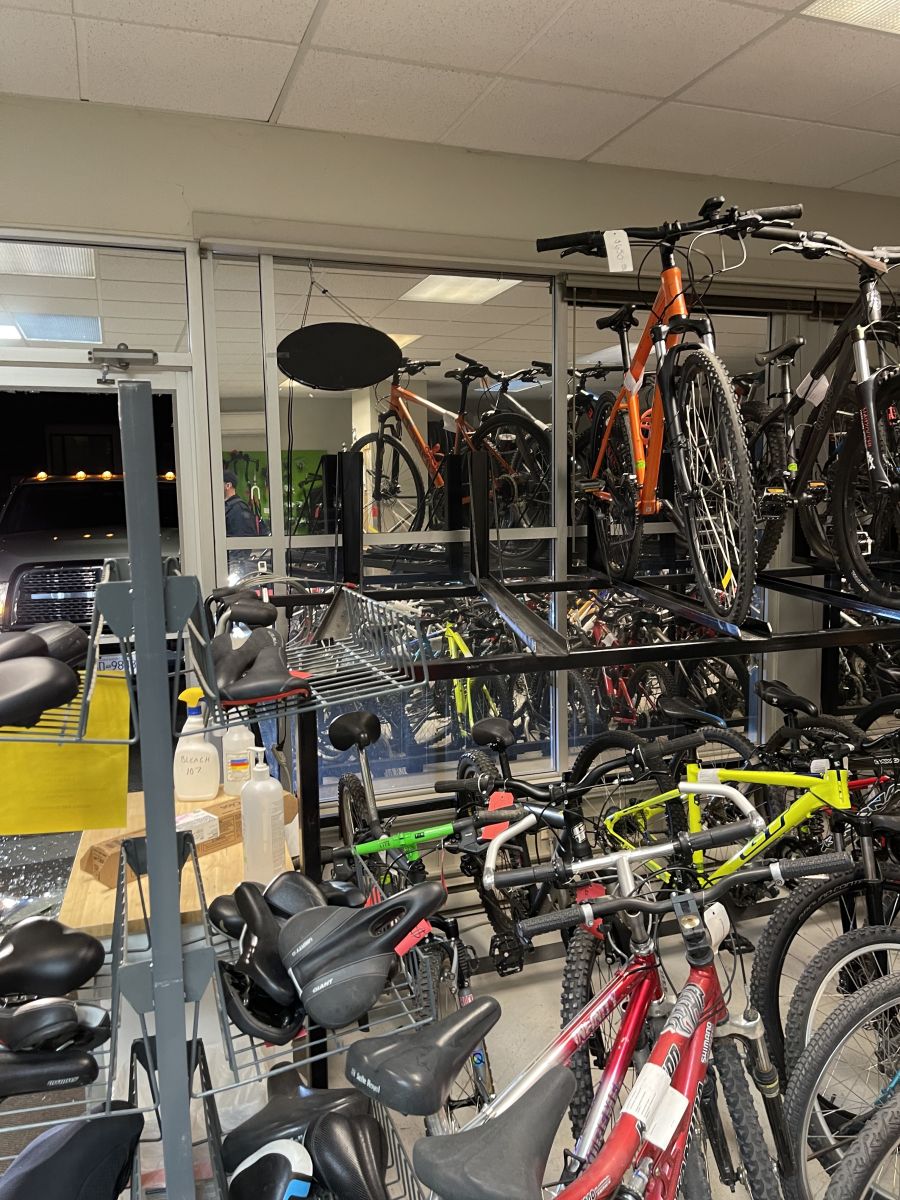 The weekend break-in set Pathways back a minimum of $3,000, said Fraser.

With the other break-ins and vandalism over the past few years, the losses are well over $10,000, and now they're forced to put in wrought iron fencing to try to keep people out.

"It's frustrating and it's hard because it's not just us," she said.

"It's lots and lots of merchants, retailers, probably homeowners down in this downtown core that are challenged with the ongoing vandalism and the abuse of personal property."

Along with other cities around the province, Kelowna has been pressuring the provincial government to look at ways to deal with the problem of repeat offenders who are responsible for much of the grief.

After pressure from the BC Urban Mayor's Caucus, the province has embarked on an investigation into the problems in the downtowns in various cities, with a promise of action in the future. 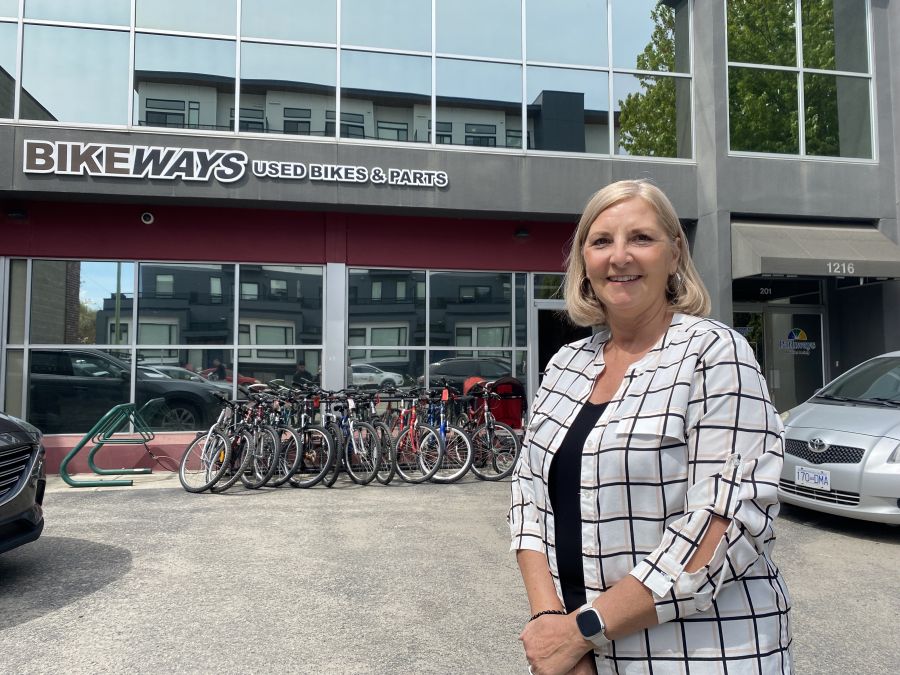 "People are stealing, they want the money. Certainly, some of it could be for addictions," suggested Fraser.

She believes with better supports, maybe they wouldn't have to turn to crime as much.

"Anything we can do to help improve day to day living for each individual," she said.

That provincial investigation is due to report back to the legislature this fall.