(UPDATE: June 2 @ 2:00 pm) City Park has been a popular place for a stroll for well over a century, and now its getting an upgrade.

Crews and equipment were busy tearing up sections of the existing pathway, Thursday, and pouring a new wider path in it's place. 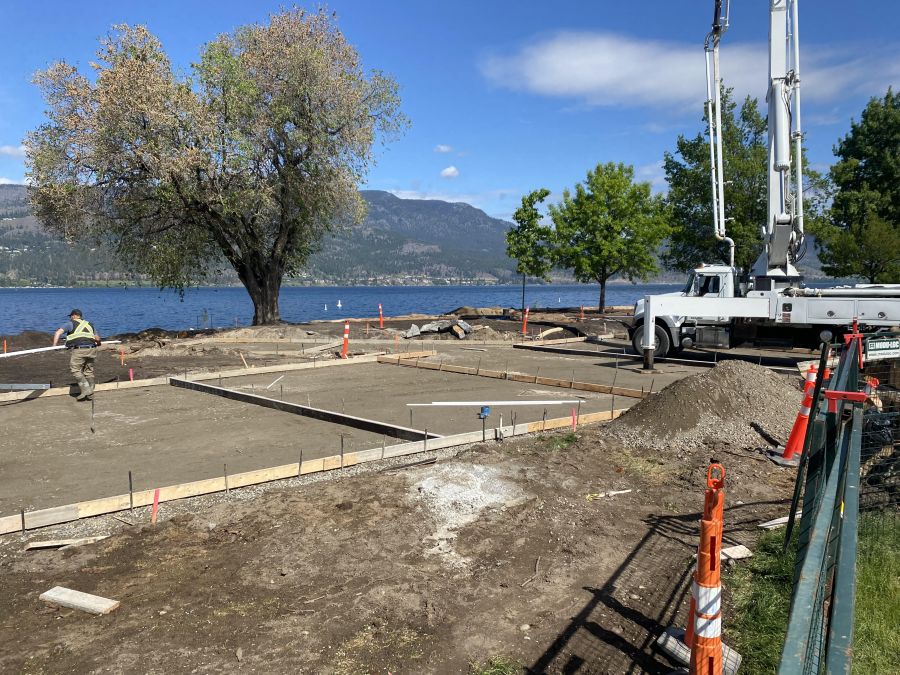 When the project was announced it came with a $2.1-million price tag.

The brick pathway that winds between Hot and Cold Sands Beach is giving way to a new concrete promenade. 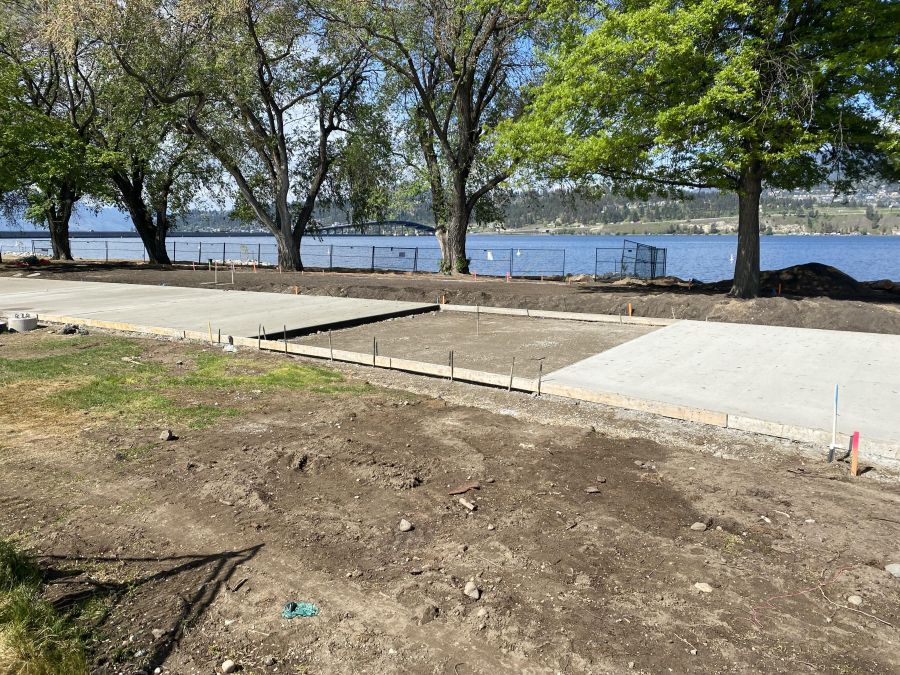 There are plans to eventually include what the city has described as a Pier and Gathering circle where the path turns the corner.

New lighting and furniture will be also added. 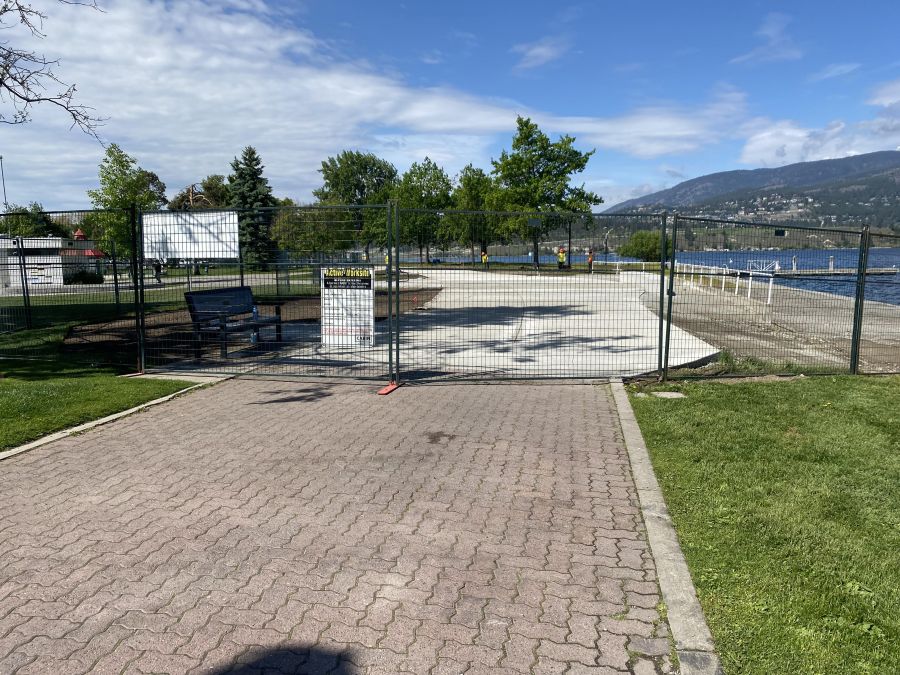 Another key part of the project is shoreline stabilization work to help mitigate the perennial problem of beach erosion.

The last time the park saw a major improvement was when the new washrooms were built by Cold Sands Beach in 2010.

People love Kelowna's City Park, but it's been a while since it's been shown much love, so that's about to change.

"It's 115 years old," points out Andrew Gibbs, the senior planner at the city. "Like all things that are old, and that are still used, we need to refurbish them and keep them updated."

The brick paving stones that comprise the current walkway are increasingly difficult to maintain. They tend to buckle and bend the path as the root systems from nearby trees push from below, so that's one of the first orders of business. 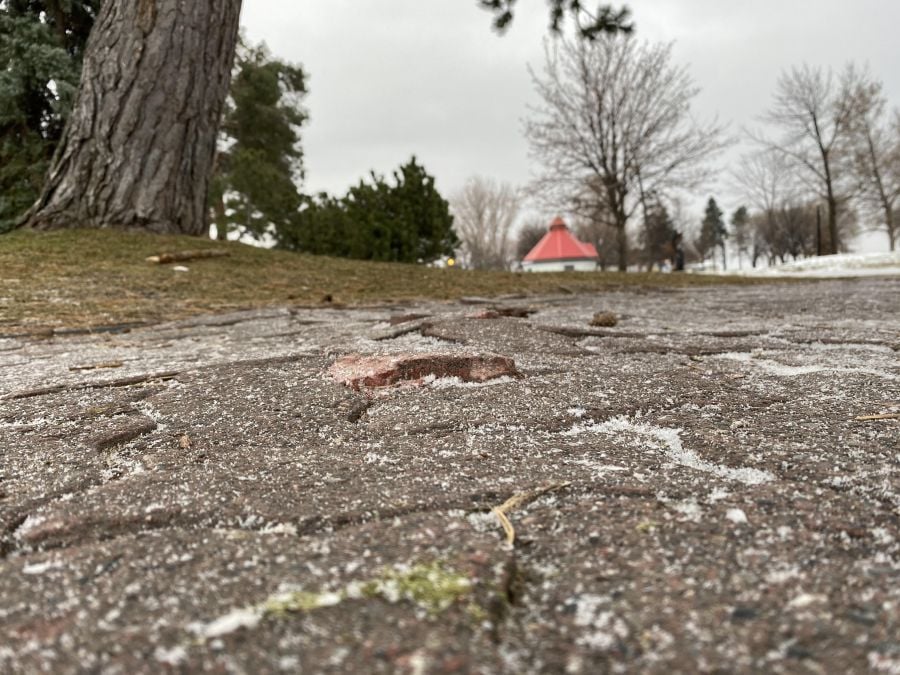 The idea is to take that out," said Gibbs, "and build a new path, wider and smoother. We'll build it out of concrete and it'll last a lot longer. And it will be more accessible and we'll find a new route for that through the park."

That means the pathway will take people further away from the water, in places, as they make their way along. "Parts is going to fall to the existing alignment, and other areas it's going to come back in a little bit in from the waterfront," he acknowledged.

Gibbs said the long-term vision for the park is not just to move people through, but to give them a reason to stay. So the city has plans for the point where hot sands beach ends and cold sands beach begins. 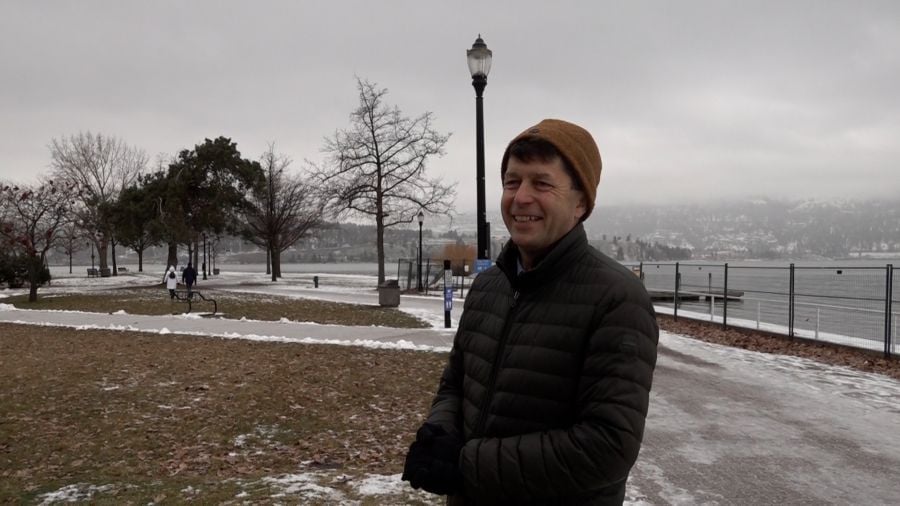 "At that point," he said, "there's an opportunity to have a type of pier or overlook structure built on piles over the water so people can get over the water and get a great view of the lake."

Another part of the project is protecting the beach itself, which is always fighting a battle with erosion. "We'll be using rocks and logs and plantings," said Gibbs. "To stabilize the shoreline and keep that erosion or slow it down and help it to encourage sand accumulation rather than sand just being stripped away."

Construction is expected to begin after Labour Day on the pathways and anti-erosion efforts, but work on the envisioned pier will come later. 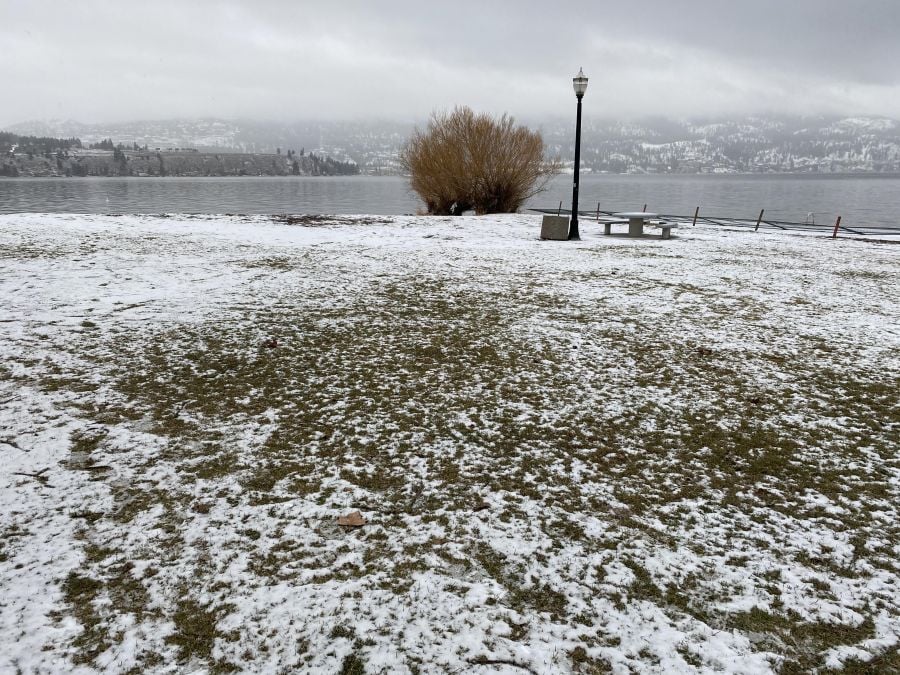 That work will require grant funding and permit approvals, so it's not expected to start until 2022 or 2023. But Gibbs said it will be worth the wait.

"We're really looking forward to it," he said. "It will be a great addition to the park for sure."