VIDEO: Cyclists warned not to speed on the Mission Creek Greenway

After complaints about conflict between cyclists and pedestrians, there they are.

"The trail is being used by runners and cyclists and people walking and as a result, there can be conflicts," said Bruce Smith.

Smith said the 15km/hr speed limit signs may be new, but the idea is not. 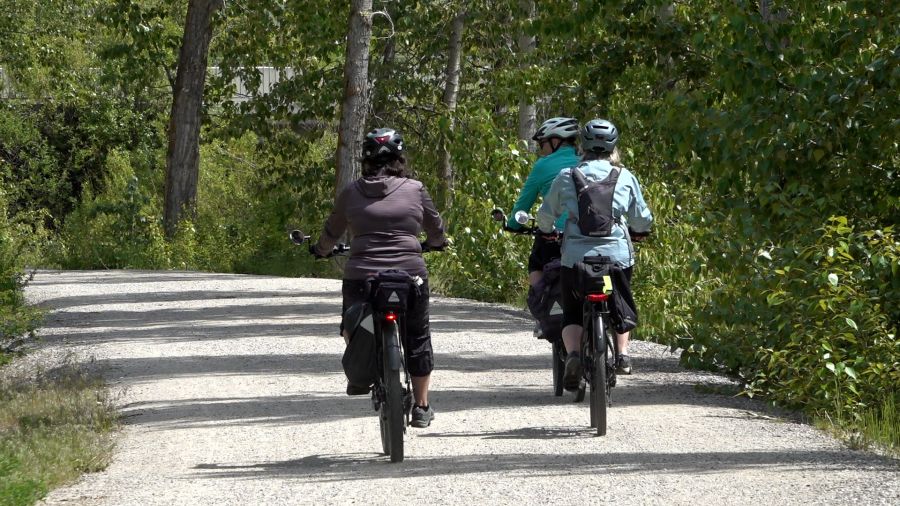 "We've actually had signs up in the past, but we've redesigned them so they stand out a bit more."

The new signage comes after some complaints were heard.

"We've had some people contact us," Smith said, "mainly pedestrians, foot traffic on the greenway that have had an issue either with either a cyclist travelling too quickly or not advising that they're approaching."

"We just want cyclists to remember that it is a multi-use trail and we encourage that they respect other users," he continued, " and that there is a speed limit that's in our regional parks bylaw." 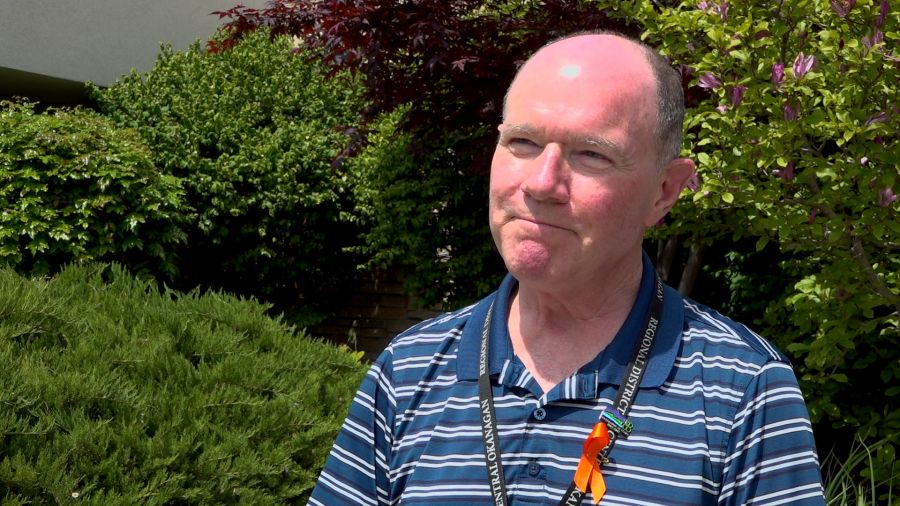 But so far, nobody has been ticketed and no specific enforcement is planned.

Smith suggested it was more about informing and educating the public.

And it's not just about speed.

"We encourage people to use etiquette in order to be respectful of each others' use," he said.

"For cyclists to either use a bell or a verbal acknowledgement that they're approaching."

It all makes sense to the cyclists we spoke to, but some seem to feel that 15km/hr may be a little bit too restrictive. 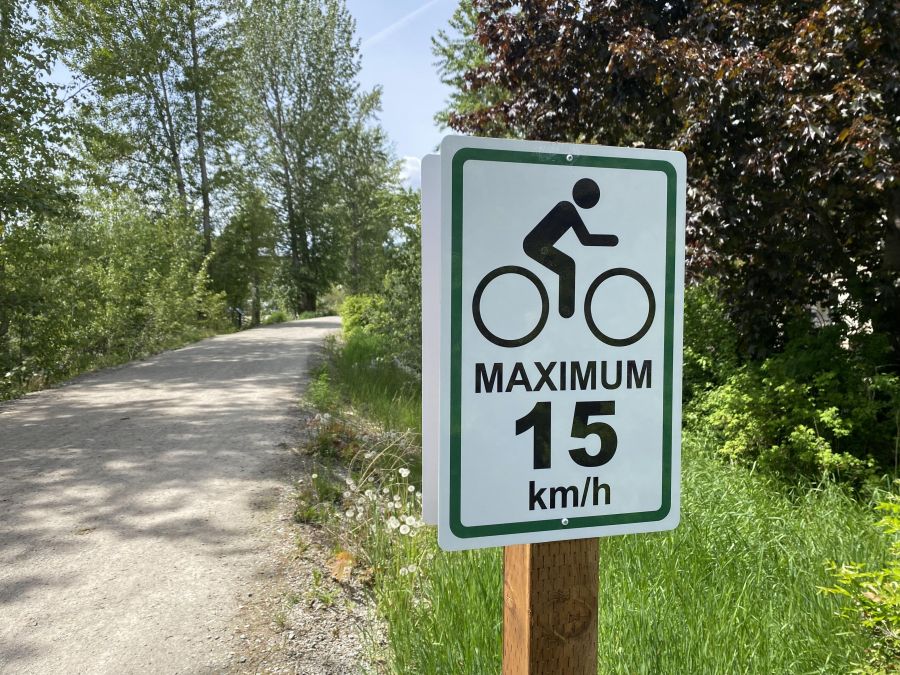 Smith suggests it's all about being thoughtful and using common sense.

"It's just being respectful of others' use of the trail," he said.

"Keeping everybody safe is what it's all about."