Close to a third of the flights in and out of YLW this past weekend were delayed.

But when compared to some other Canadian airports, that performance was relatively good.

"I do want to apologize to the travelling public," said Kelowna International Airport Director Sam Samaddar.

"This is not the level of service that we want to offer."

Samaddar began with that apology when asked about flight delays in an interview with KelownaNow.

He said the ramping up of the industry as we emerge from the pandemic, has proven difficult for the aviation industry.

"We don't have a lot of redundancy in the system, so we're still hiring people," explained Samaddar. 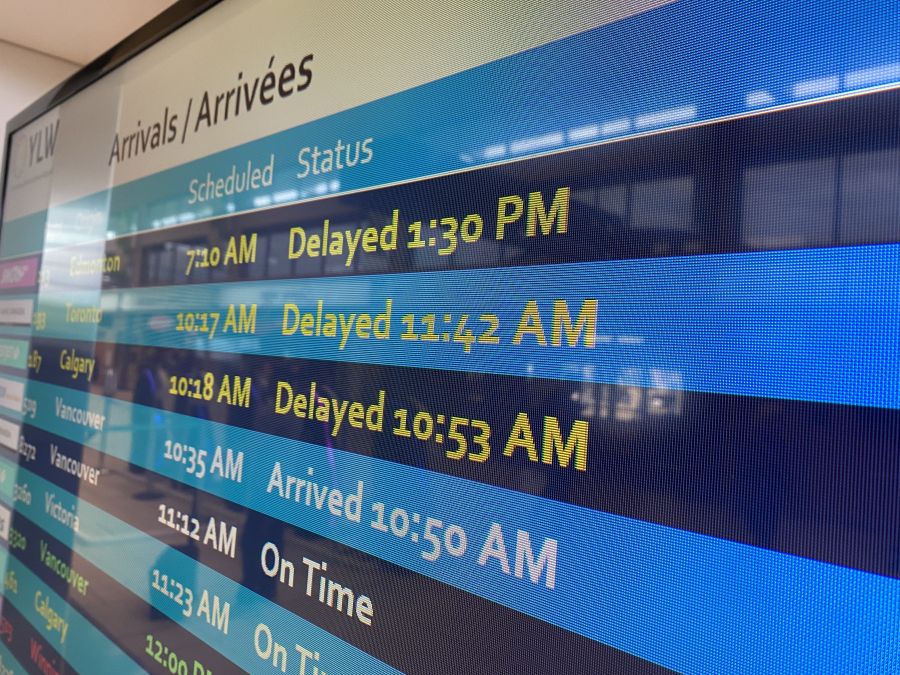 He estimates 30% of flights were delayed last weekend.

At Toronto's Pearson Airport that number was 53%, and at Montreal's Pierre Elliot Trudeau 43% of flights were delayed.

It was a weekend that saw Canada rank as the worst country in the world for flight delays.

Samaddar said while airports and airlines are still trying to get fully staffed, the travelling public isn't waiting. 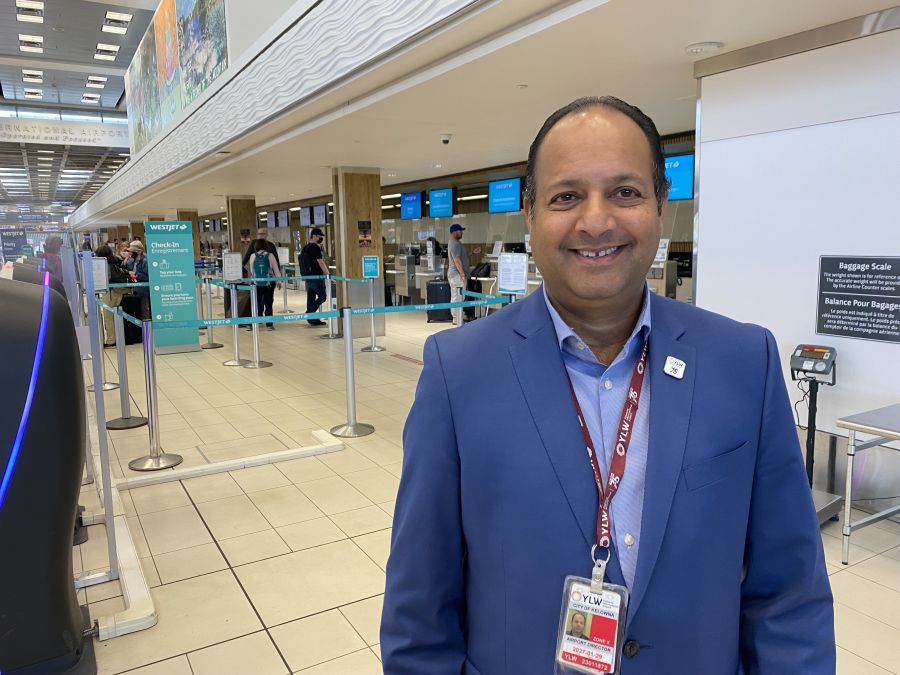 The airport director said some of the problems would be alleviated if the system dumped the remaining COVID restrictions for travellers.

In Samaddar's opinion, it's time.

"We're in favour of that. We're actually lobbying fairly heavily with the federal government," he said.

"Every time you add these measures, they add time into the sequence of processing a passenger." 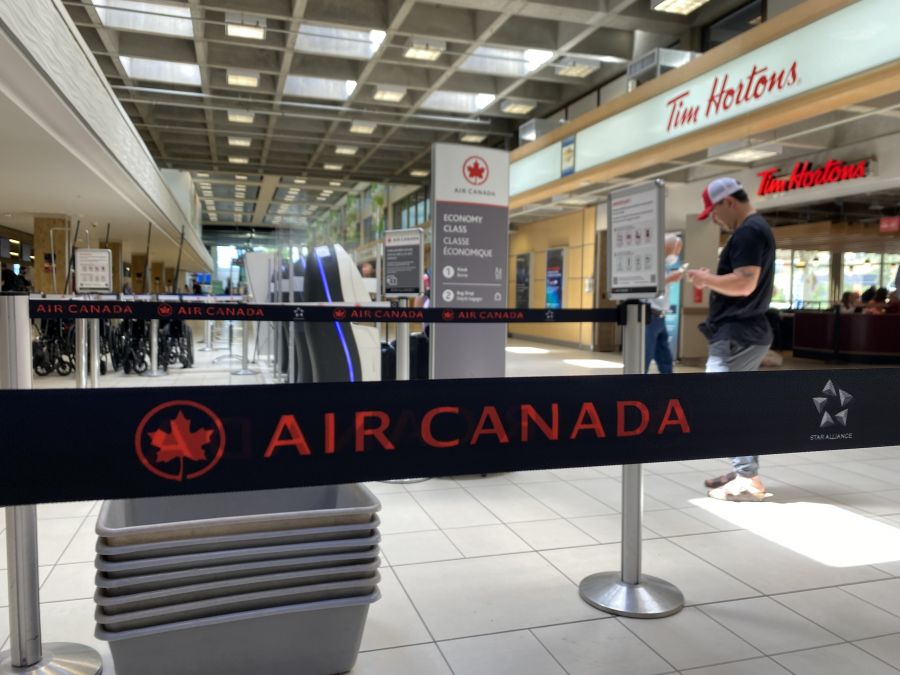 Samaddar said he expects many of the issues that are currently causing the problems to ease over time.

But some of the solutions to the problems come at another cost for travellers.

Air carriers have pulled back from some flights including Air Canada's direct flights between Kelowna and Montreal.

But he said those reductions are temporary.

"That flight will be back in September," said Samaddar.