VIDEO: Friends and family of Arlene Westervelt seek criminal charges in her death

Outside the Kelowna Courthouse today, they revealed their strategy.

They're trying to get the case to go forward by filing information to the courts on their own.

Since the crown has stayed criminal charges in the case, they're using privately sworn documents before the courts in an attempt to breathe new life into the case.

Arlene Westervelt drowned in the lake in June of 2016.

Initially, it was considered an accidental drowning, but later Westervelt's husband Bert was charged with second-degree murder in the case.

Those charges were later dropped for reasons that were never made clear.

Since then, serious questions have been raised about the RCMP and the coroner's handling of the investigation. 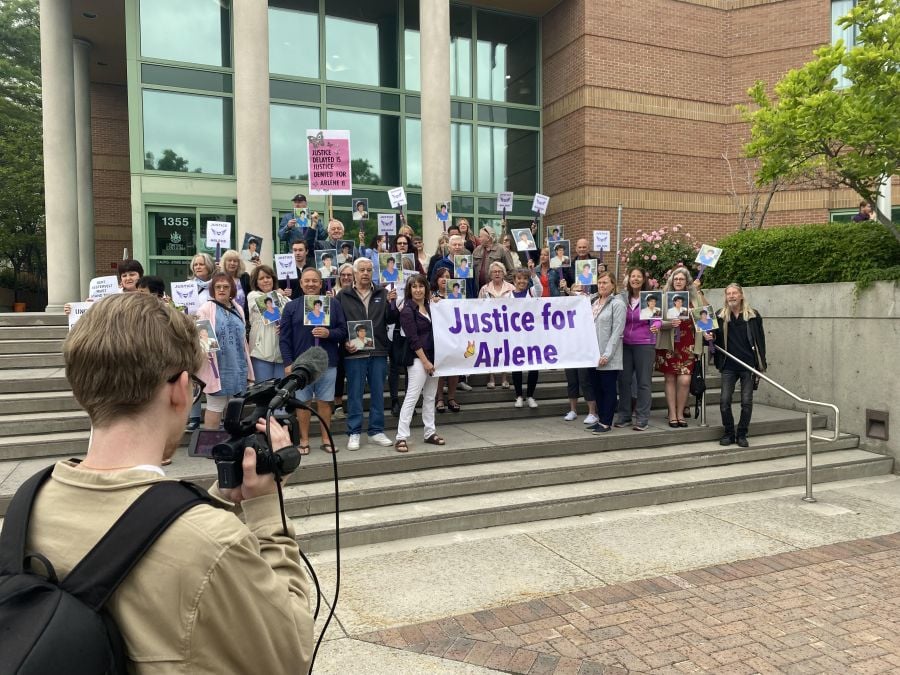 Friends of Arlene have placed their trust in a former RCMP member, Don Matheson, who has been spearheading efforts to revive the criminal investigation through privately filed documents.

Matheson summarizes what he's asking the court to do simply. "Move this into a preliminary hearing or a trial."

"We travelled across Canada and this is our third time," said family friend Deborah Johnston. "To try and push this case forward." 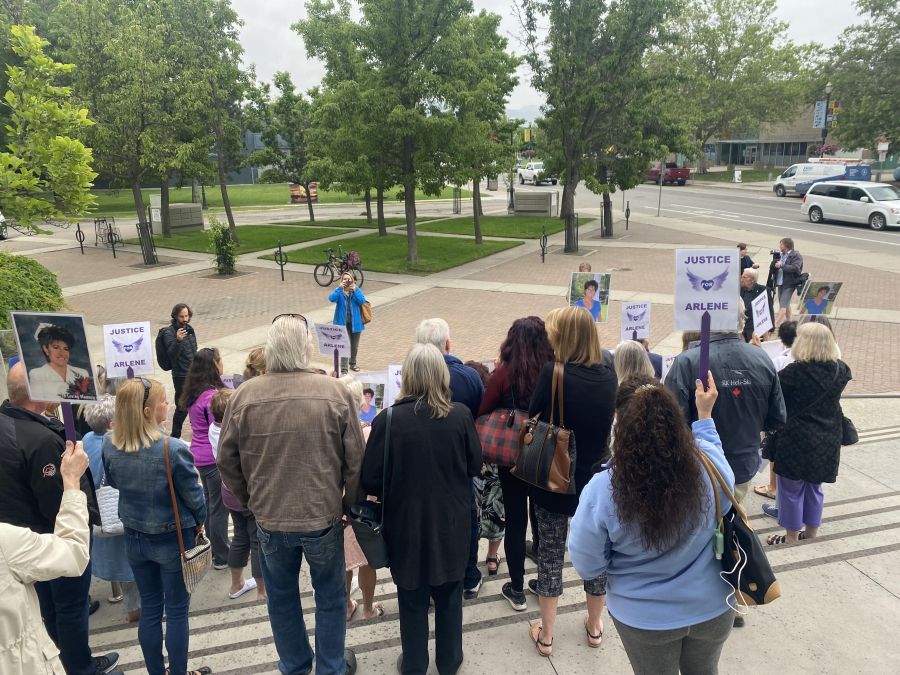 Flaws in the process that have been revealed since Westervelt's death have left a lot of unanswered questions for Arlene's supporters.

"Not only has our confidence in the justice system been compromised, it's been completely shattered," said Johnston.

"Arlene did not deserve this," said Debbie Hennig through her tears. "I'm not going to stop until I get justice for her."

Bert Westervelt has always maintained his innocence and has said the drowning was a tragic accident.

Matheson said a new court date is being set.