VIDEO: Fuhr fires back at Cannan over vaccine column

Stephen Fuhr is a former fighter pilot who's best known as the Liberal candidate who shot down Ron Cannan's Conservative campaign in the 2015 election in Kelowna-Lake Country.

Now he's taking aim at the three-term MP over an opinion column he wrote which argues that we're not hearing enough from doctors who oppose vaccines and mandates.

"This all seems like a very convenient way for Health Minister Hon. Adrian Dix and the government to “muzzle” doctors in BC," claimed Cannan in the column.

Fuhr called it a "word salad" from an "alternative universe" that we know just isn't true.

"Vaccines work," he said in an interview with KelownaNow. "They reduce the spread, they reduce your chances of being seriously ill or going to the hospital and they almost eliminate your chance of dying."

We should get vaccinated.

"So anything to the contrary, at this point, is not helping us to get to where we need to be," he said.

"To be frank, I thought it was irresponsible for KelownaNow to even let him go at it."

In a follow-up interview with KelownaNow, Cannan said he's not trying to argue against getting vaccinated. 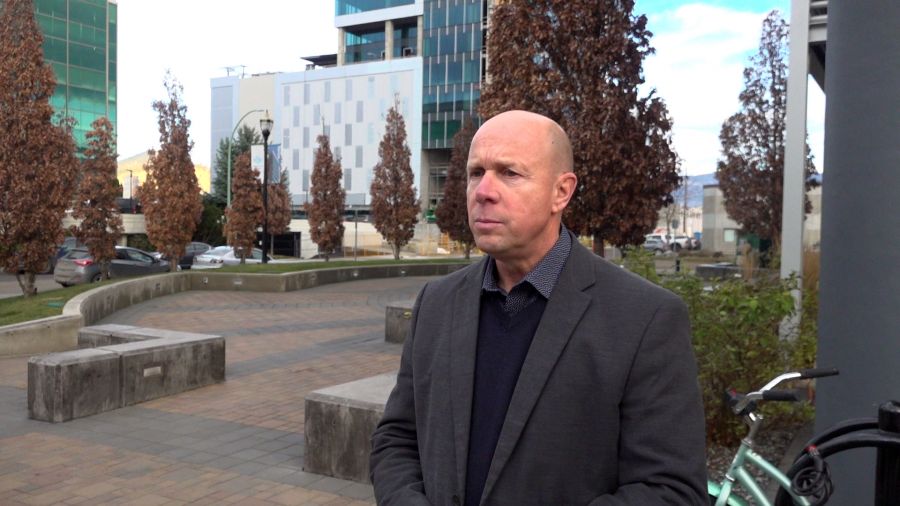 "What I have concerns with is this slippery slope we're in censorship and government overreach and the fact of the mandate of 'no jab, no job' as for example our front line medical professionals."

When asked why the article didn't contain anything positive about vaccines, he re-iterated that the purpose of the article was to highlight the element of medical professionals that have concerns.

"And we need to look at alternatives," he said.

"I think it's in the best interest to have some positive opportunities to have a free discussion."

When asked if he's been vaccinated Cannan won't say, but he admits he had COVID-19.

"The bigger question is 'are you vaccinated for eternity'," he said. "So are you set for what happens after we're finished with our time on earth?"

Since the column was published, there has also been some pushback from the local medical community over the claims Cannan makes.

Dr. Pete Henley published a response which was also published on the pages of KelownaNow.

He argues that if a Dr. is sharing unproven or misleading information, it's a good thing if the College of Physicians and Surgeons takes action.

"That’s the sort of behaviour that costs lives," argued Henley in his letter.

Fuhr admits some people will never get vaccinated, but he's concerned about the cohort of people who are still undecided.

"It gives people that can be convinced a reason not to do it," said Fuhr.

He believes Cannan has enough influence to make a difference, and in this case, it will discourage vaccination.

And if Cannan has any inclination to re-enter politics, Fuhr believes the article was also a tactical error.

"Put it this way, I don't think that article was helpful for him either," he said.