A year later, the grief is still unbearable for the family of Priya Nair.

They held a vigil at the intersection of Harvey Ave and Dilworth Drive where the 15-year-old was killed while crossing the street with her younger cousin.

Today, the family is looking for closure, but also answers on the circumstances that led to the crash.

A collision with a car sent a motorcycle crashing into the teen.

But that's about all they know.

The family says it's time the authorities share the results of their investigation with the family. 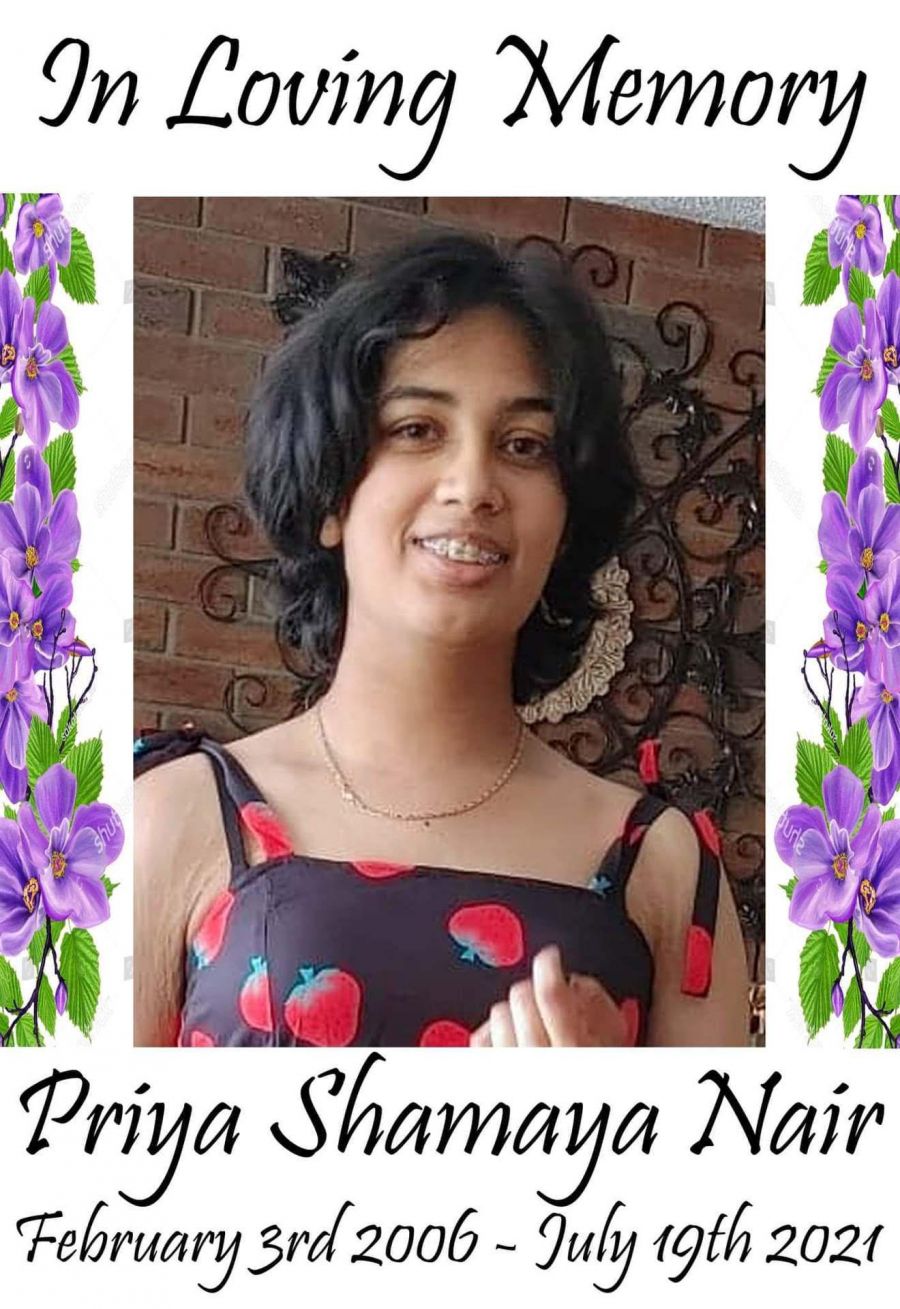 'It's the one-year anniversary. This is the day that she died," said Samila Nair, Priya's mother, "and still we have no answers."

A dozen family members gathered at the scene of the incident.

They came from as far away as California.

Nair said they haven't even been able to contact the people that came to Priya's aid after she was struck.

She said all that's known is that there were two vehicles involved, a car that was turning left on a yellow light, and a motorcycle that went down and then hit her daughter. 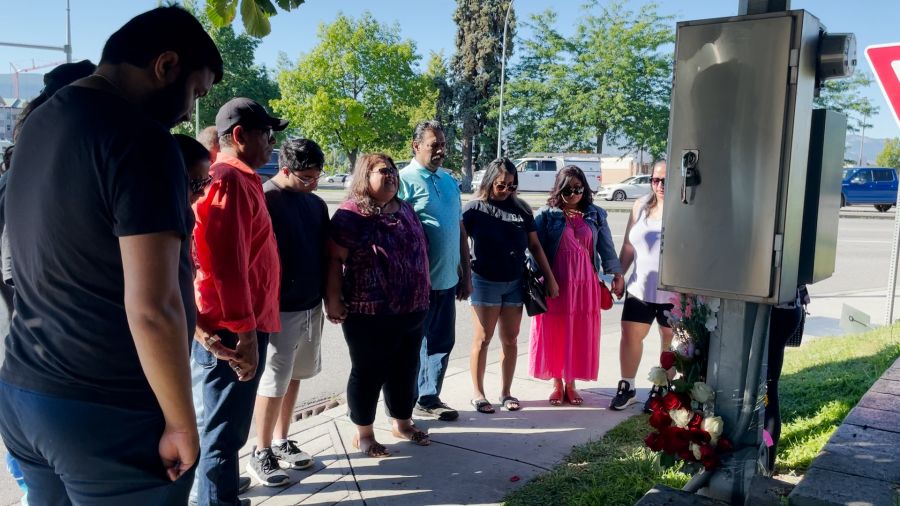 The driver of the motorcycle also died in the aftermath of the crash.

"Two lives were gone on that particular day," she said.

Contacted at the Kelowna detachment, RCMP media spokesperson Mike Della-Paolera suggested some answers could be coming.

"Our officers are planning to reach out to the family this week with an update," he said. 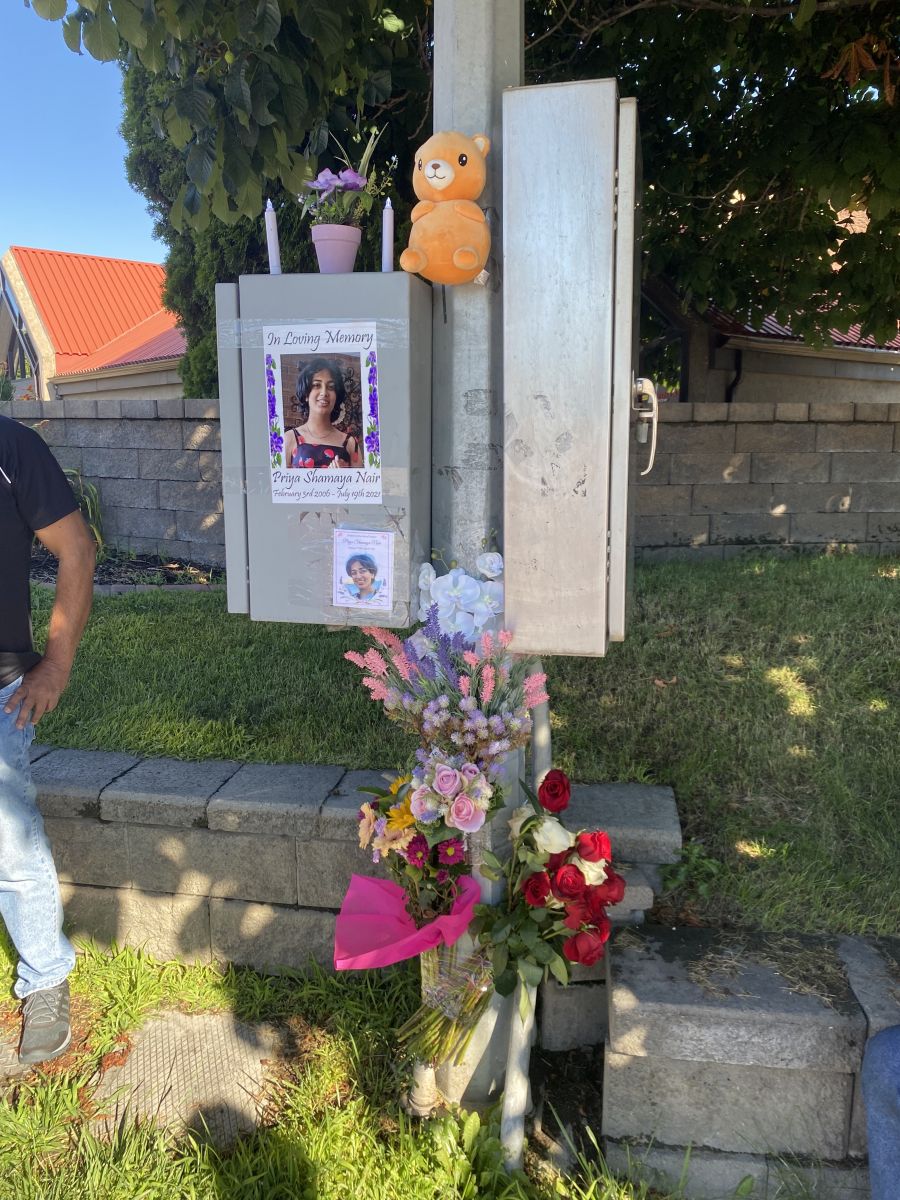 "I need justice for my daughter," said Nair. "Please."