This afternoon the equine supply store received a call informing them that Harry was seen in the U-Haul around 5:30 pm.

A quick snap of the U-Haul depicts the fibreglass horse tucked in the back as well as the identifier number on the truck DC 2372 L. 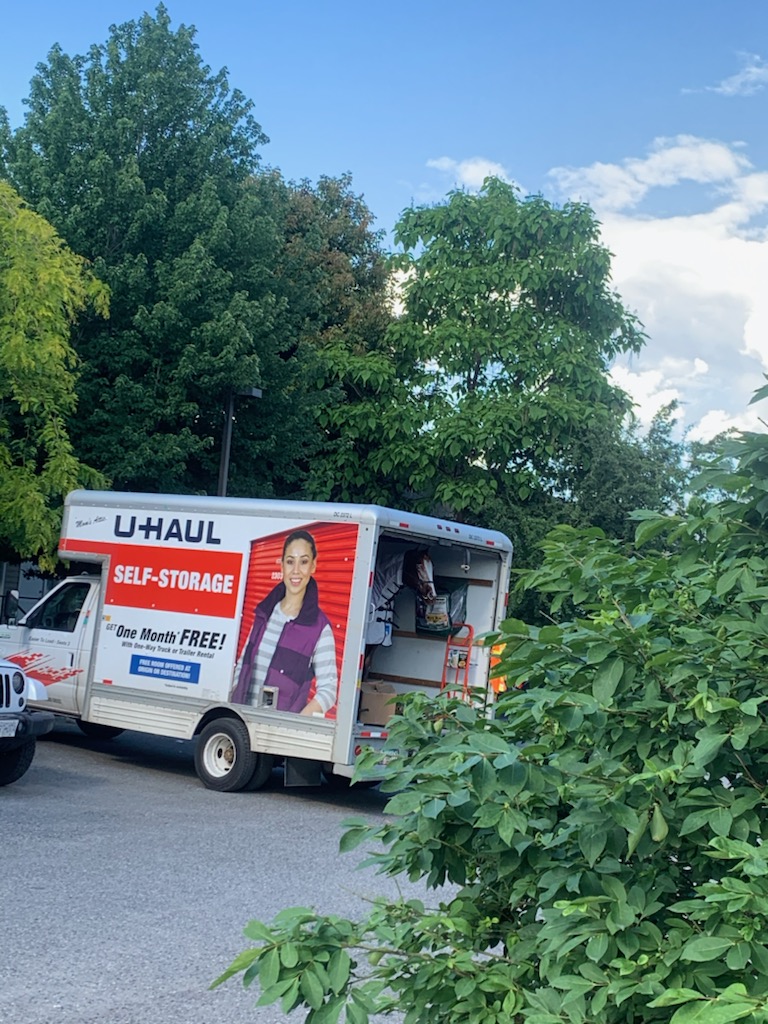 Anyone with information is urged to contact Diamond H Tack or the Kelowna RCMP.

(ORIGINAL STORY: June 21 @ 1:30 PM) - A pair of women pulled up outside a popular Kelowna tack shop and wheeled away an icon.

For 26 years, Harry the Horse had been standing guard outside Diamond H Tack, but he was gone in seconds.

Harry is a life-size appaloosa.

Every day, he is wheeled out to symbolize that Diamond H is open for business.

"It is like a fixture for us. It shows when we're open and it's been here since we opened in 1995," said Ashley Robson from Diamond H.

"Two individuals drove up in a U-Haul van beside our store here and wheeled Harry into the back of the U-Haul, up the ramp and drove off."

The store was open at the time, and it was just before closing time. 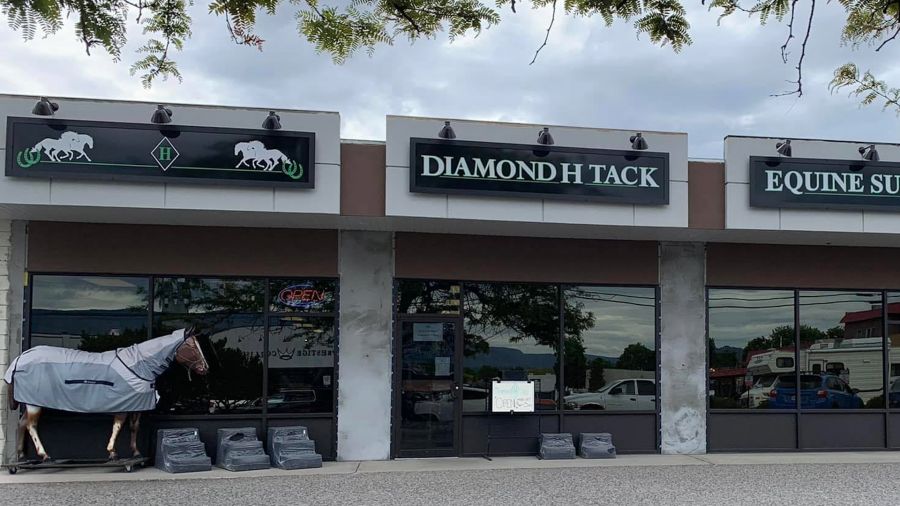 "We have surveillance video with the time stamps at 4:50 pm and 30 seconds from a business just across the street," said Robson.

The theft has been reported to the police, of course, but Diamond H is doing some sleuthing of its own, trying to get a clearer image of the suspect U-Haul van that might reveal a license plate or a serial number.

They're also hoping someone may have a dashcam recording that might help.

"We do know it's a newer U-Haul because it has a big picture of a woman on the back corner in a blue vest." 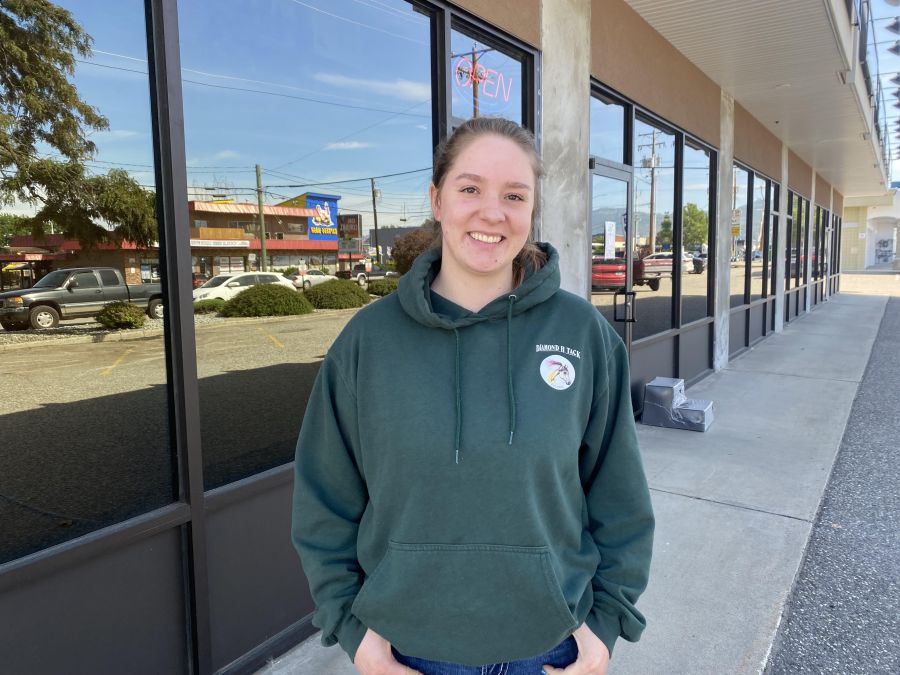 It's believed the two culprits are women.

"We're not 100% sure. One was more of a stocky build and they were wearing a red shirt and black shorts," said Robson.

"The other person was a bit skinnier and probably wearing shorter shorts and like a black-looking top."

The statue is made of fibreglass sometime around 1970s.

The owners of Diamond H bought him for $1200 when they opened the shop. 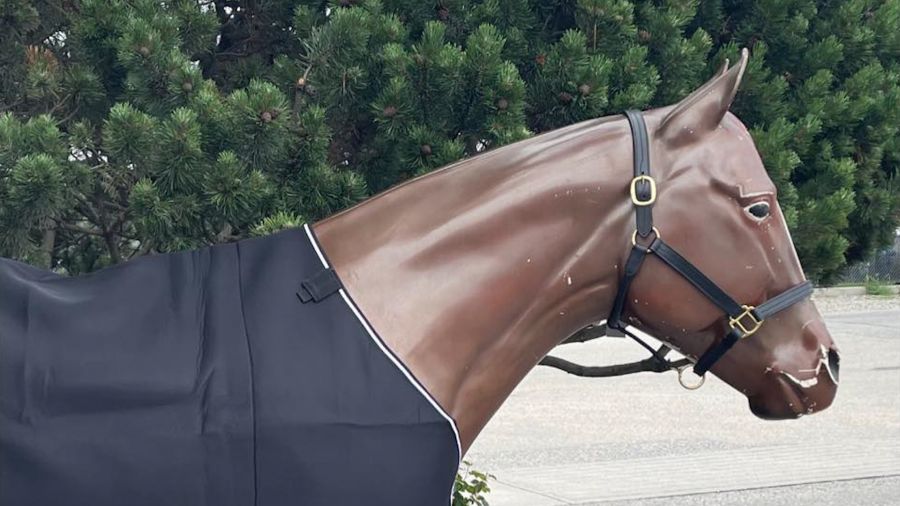 "He's been wheeled in and out every day for the past 26 years with us and he's our opening icon," explained Robson.

At first, it was hoped that the theft was some kind of prank and Harry would be back by the morning, but no such luck.

"It could be going to the coast or Alberta or something, but we're not sure what they would want to do with it," said Robson.

Anyone with information is urged to contact Diamond H Tack or the Kelowna RCMP.