Ron Beahun has been answering the call on Kelowna's downtown streets since 2004.

In fact, he's been doing the work of the Kelowna Downtown On Call Team longer than before the current organization has been around.

But his days of patrolling the streets are coming to an end.

In the beginning, it was with a private company hired to do security work downtown.

When the Downtown Kelowna Association took over the job in 2008, Beahun was among the first to put on the now-familiar red jacket.

"We make people happy, some unhappy," he said with a chuckle.

It's Ron and the other members of the team that head out when something is not quite right.

It's a job that always felt like a good fit for him.

"We try to make the downtown a great place to come work, visit, that kind of thing," he said. "That's been our goal since '08."

And Beahun has seen a lot over the years.

He suggests people tend to forget how difficult things had become around the time he got started in this kind of work.

He admits there are still issues, but he's proud to say that Kelowna's downtown is a welcoming place, thanks in part to what his crews accomplish.

"This is an area where you can come down and not worry about anything."

The work also frees up the RCMP to work on other matters.

Of every 100 calls made to Downtown On Call, 88 of them are handled without involving the police.

"He's good at getting to know the regulars and we always know their names," said Burley. 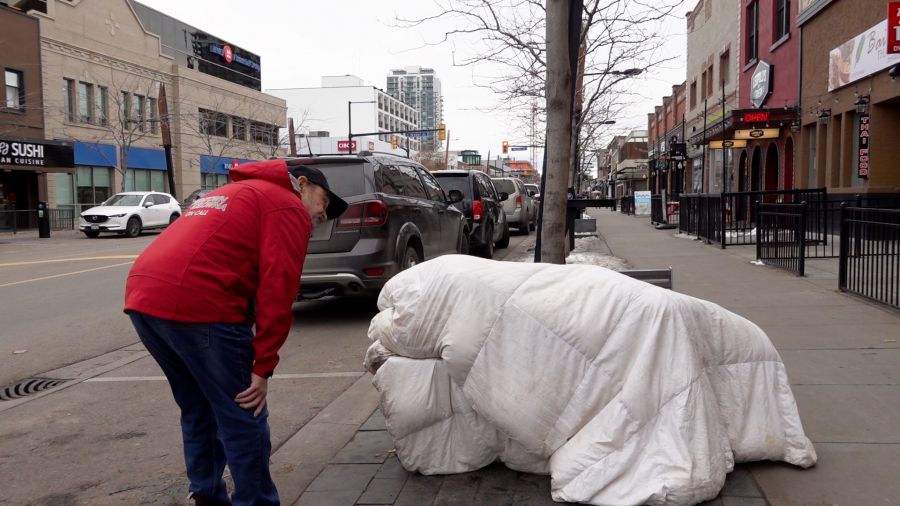 And as the On-Street Manager, Burley said Beahun has set a tone for the whole crew that is effective without being confrontational.

And he has a knack for avoiding conflict, and he encourages the same approach from the whole team.

"He trains them all in de-escalation," said Burley.

And even when they are taking abuse on the street, he said Beahun keeps his cool.

As for his thoughts about retirement, Beahun said it's putting a big part of his life behind him.

"You kind of take it upon yourself after a while," he said.

"Even when you're not working, you're fixing things."

Burley said he'll be missed when he retires at the end of the month.

"But it's his turn to get away from work," he said.

"No doubt we will always be in touch." 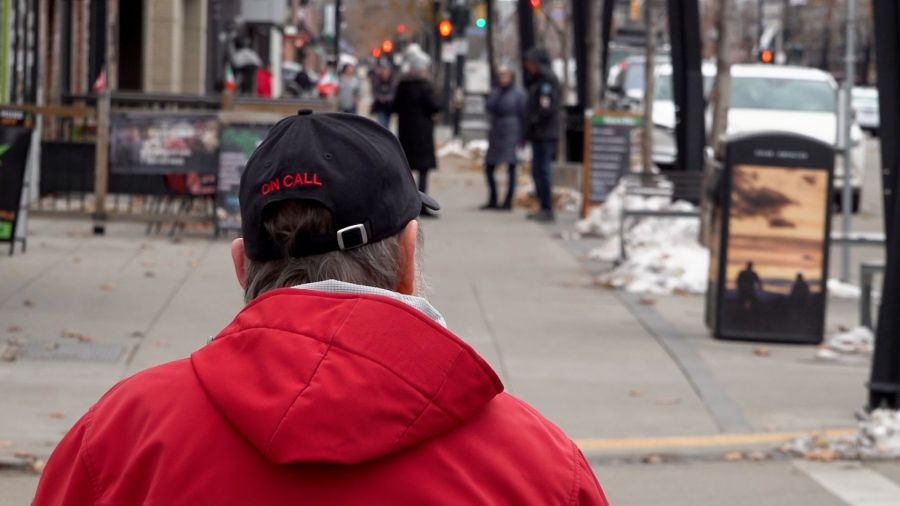