Hundreds of indigenous people and their allies rallied in Kelowna today, while in the South Okanagan, two on-reserve Catholic Churches were burned to the ground.

All of this, on National Indigenous Peoples Day.

The orange shirts pay tribute to the 215 children whose remains were found on the property of the former Kamloops Indian Residential School.

It's also a tribute to the survivors of those schools. 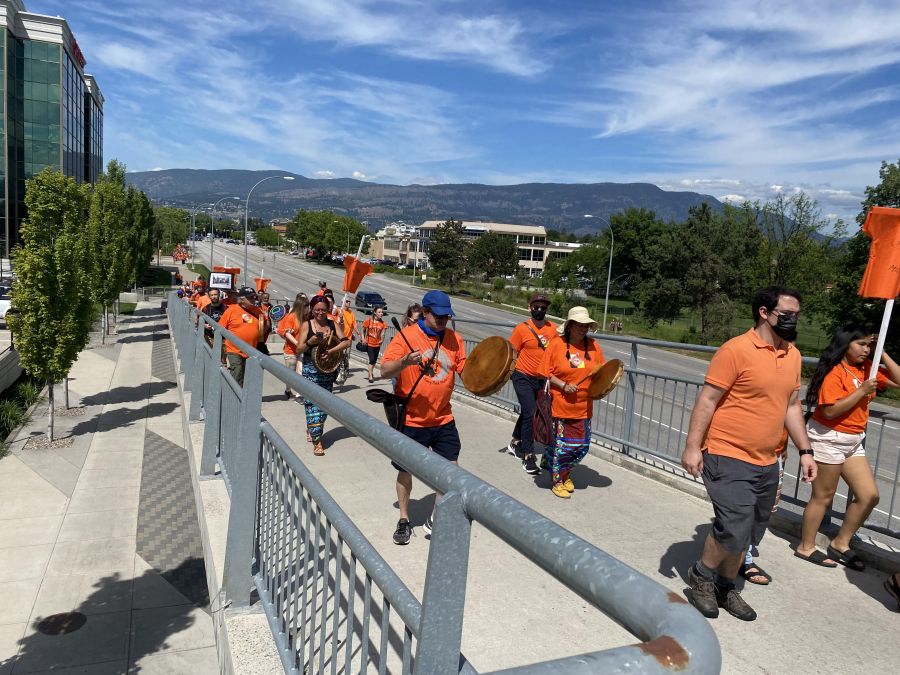 "We wanted to do this initially for the survivors," said Edna Terbasket from the Ki-Low-Na Friendship Society which organized the event. "To provide them that support. For them to be proud." 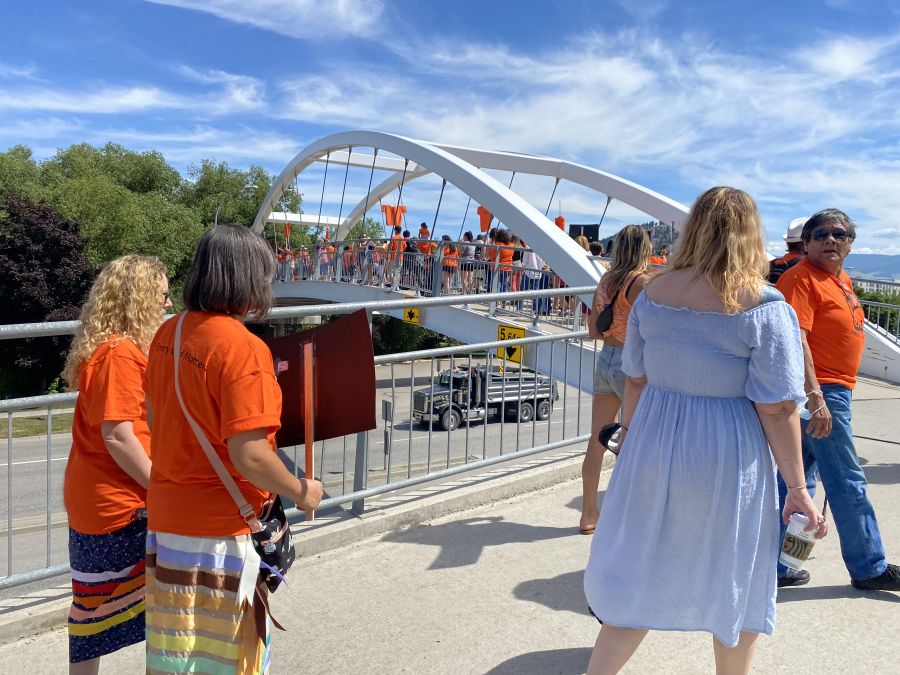 And then there are those who didn't survive.

"Take this day, as a day to honour 215 plus children, because you know there's more than 215," explained Terbasket. 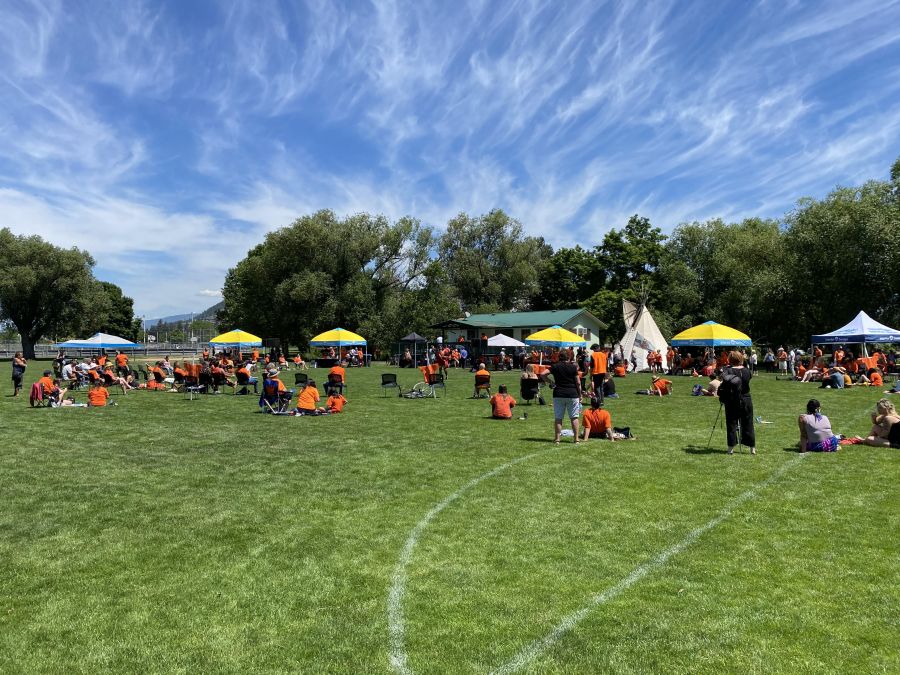 As the event got underway, people were learning that two Catholic churches on reserves in the South Okanagan were burned to the ground under suspicious circumstances. 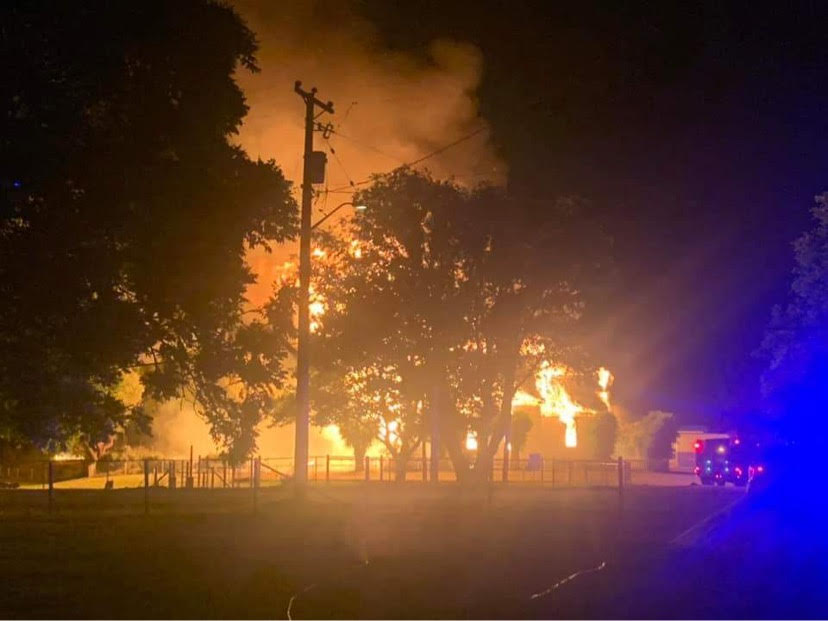 "I'm not surprised," said Terbasket upon hearing the news. "You think about the atrocities that the Roman Catholic Church did to our children. Our people are getting tired." 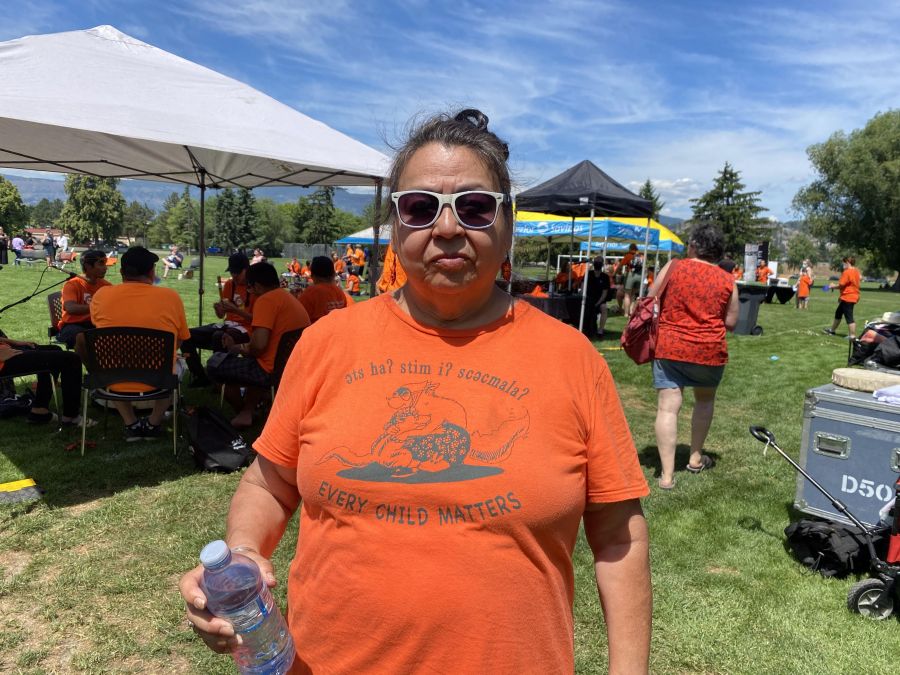 "Burning that church or churches is probably a way for them...a cleansing," said Terbasket. "There's probably going to be more churches torched."

The event in Kelowna was attended by a senior official of the local diocese of the Anglican Church. 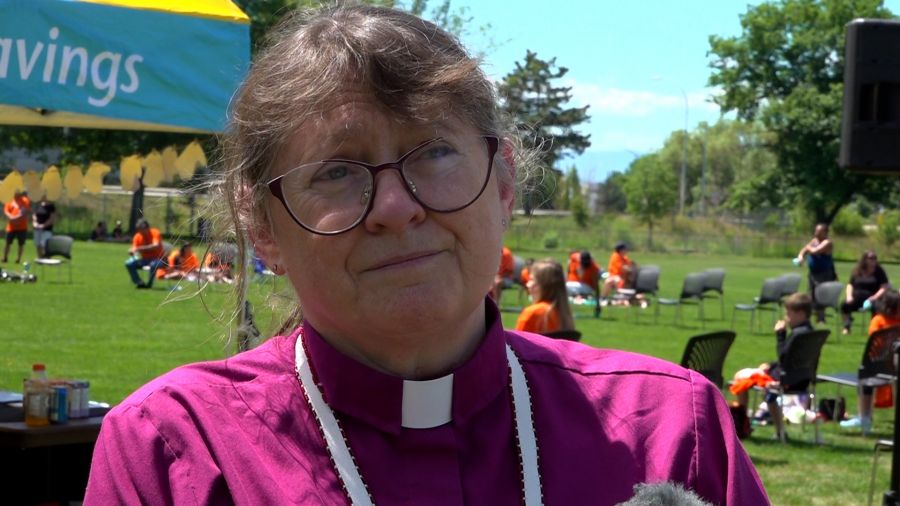 *Not in this area," said McNaughton, "But the Anglican Church did run some residential schools unfortunately we were part of the whole terrible policy."

She added that she attended the event with great sadness in her heart.

"I want to be a part of witnessing to hear peoples' stories," she explained, "to apologize and also to say that we're committed to all the systemic racism that still exists in Canada."