At 46 storeys, the proposed downtown UBCO campus building will literally tower over the downtown.

The proposed building, if approved, will climb 160 metres into the sky with a building zone all its own.

It's about to go to a public hearing with city staff recommending it go ahead.

The bold proposal is asking a lot from city planners and so far the answer is yes.

That's because sometimes it's not just the questions that matter, it's who's asking.

Terry Barton in the city's planning department said an applicant like UBCO is worthy of special consideration. 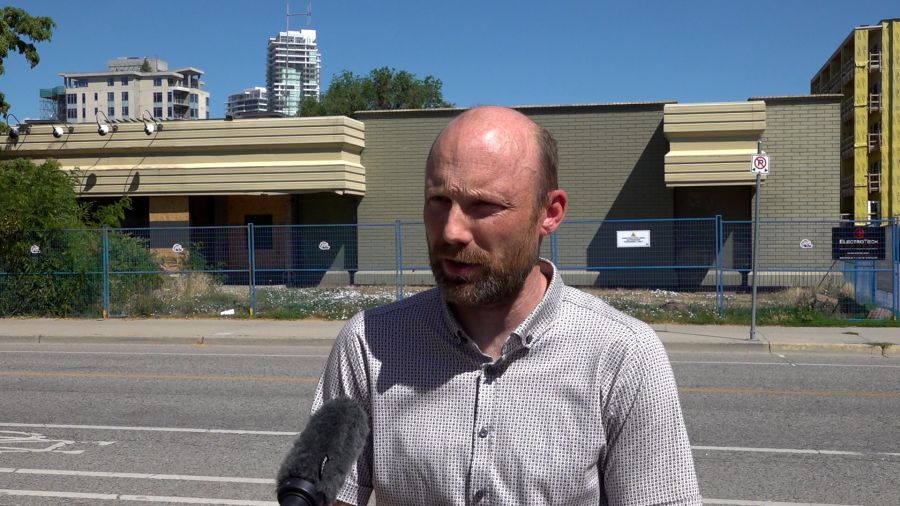 "We're quite excited that UBC wants to be here," said Barton.

He said it builds on the momentum of bringing the Interior Health headquarters downtown, and other projects like the nearby Innovation Centre.

"We see this as the next wave of the revitalization of the downtown," he said.

The proposal would include student residents along with academic wings, but it needs re-zoning to go ahead.

Not only would it be Kelowna's tallest building, but it would also enjoy relaxed parking requirements and student housing at a density that other developers wouldn't likely consider proposing.

"But here we have a site, well back from the waterfront by many blocks, centrally located, close proximity to the rail trail, to the Queensway bus exchange, to many of the shops, amenities and employment features of our downtown."

The proposal calls for relatively few parking spaces, but plenty of bike storage.

Don't put too much stock in the shiny gold building we've seen in some early imaginings of the project.

He said the form and character of the building have yet to be worked out, but the city is excited about the choice of architect UBC plans to work with. 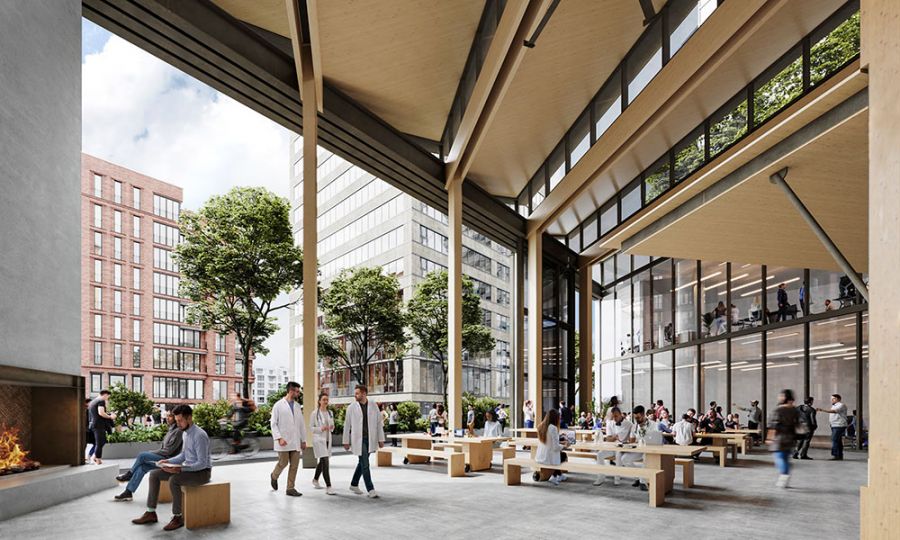 Olson Kundig is a Seattle firm that was recently hired to head-up renovations on the Space Needle.

Planners are expecting something exceptional.

"So it will be very interesting to see how they bring the details here together," said Barton. 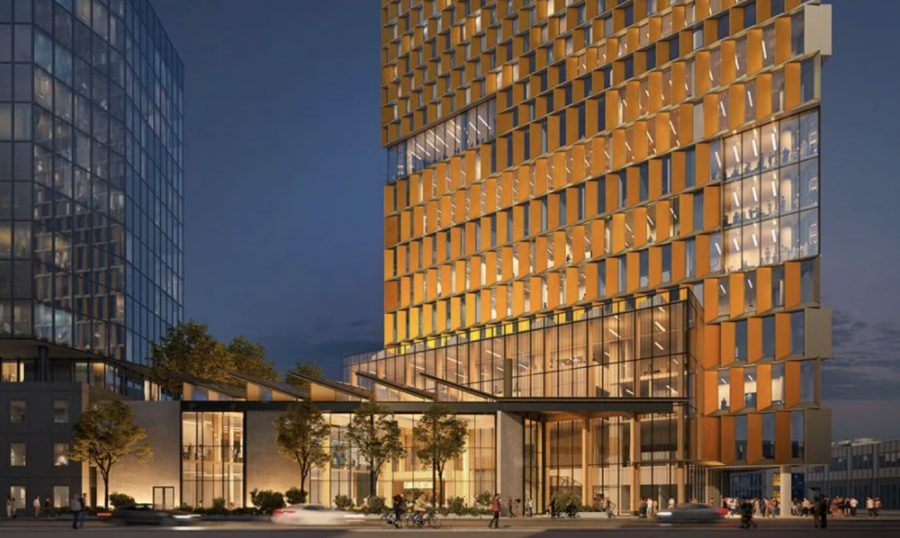 City staff like the idea of having a facility for higher learning taking such a prominent place in Kelowna's skyline.

"We think it sends a very strong message that our tallest building in the city would be an academic UBC building."