VIDEO: It's a weekend of music in Kelowna

Rock The Lake is ready to return for the first time in three years with its biggest lineup ever, and that's not all that's in store for music lovers this weekend.

The event at Prospera Place has a star-studded lineup aimed at exceeding the expectations of those who have enjoyed the event in past years.

"We're incredibly excited. It's the biggest and best lineup ever," said George Fadel who's in charge of marketing the event.

"It's a real who's who of Canadian classic rock," said Fadel. "And a lot of bands from the U.S. as well so we're beyond thrilled." 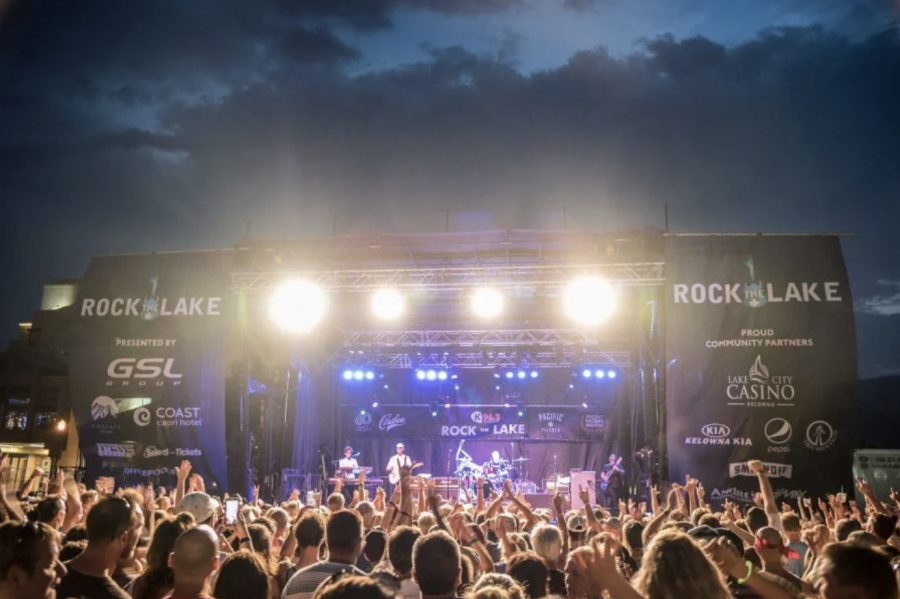 There are more acts booked than in previous years, so it's expected to be a longer show.

Bands include A Flock of Seagulls, The Tea Party, Moist, Bif Naked, Eve 6, The Kings, Chilliwack, Trooper, Nazareth, The Grapes of Wrath and more.

"There's really something for everybody," said Fadel. 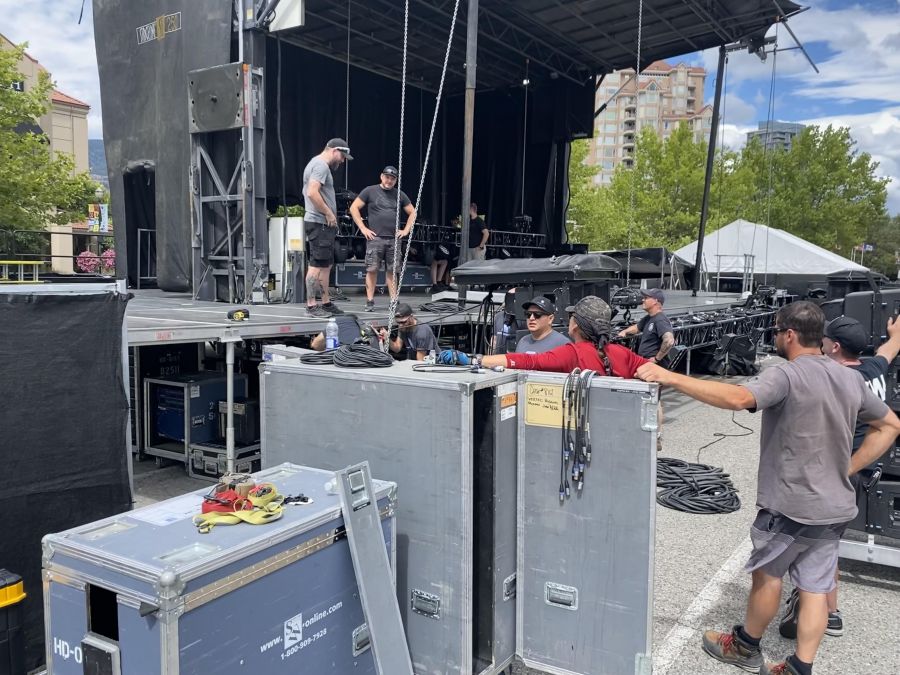 "There's been a lot of excitement on social media. A lot of people just calling us and telling us this is the best lineup that we've ever, ever had."

And just a few blocks away, Red Bird Brewing is hosting its first-ever music festival they're calling "NestFest."

The craft brewery has been building its music component since it first opened five years ago. 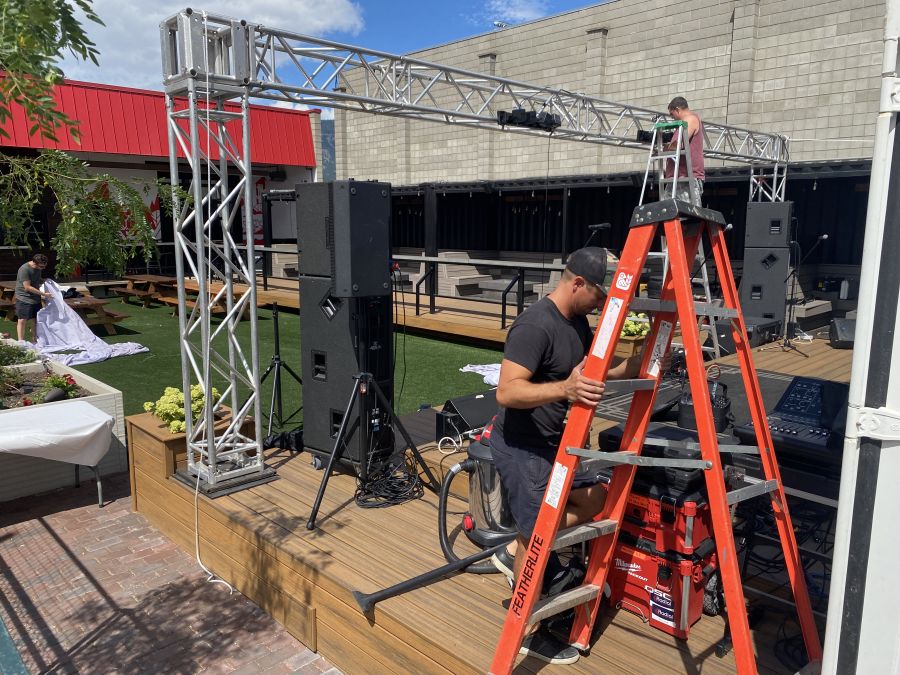 "I thought instead of just having a birthday this year, let's throw a festival," said Red Bird's Mitch Howanyk.

They're calling it the first annual, and they're starting with a big list of acts themselves.

"Everything from folk artists, local musicians, we have Donovan Woods headlining and we have a lot of credible EDM artists, some famous twitch DJs as well as R&B, funk and even hip-hop."

Red Bird's Adam Semeniuk said he doesn't see a problem with the event coinciding with Rock The Lake.

"It's more rock and roll and this is folk and bluegrass and hip-hop and funk," said Seminiuk. "So I think it's going to be complementary." 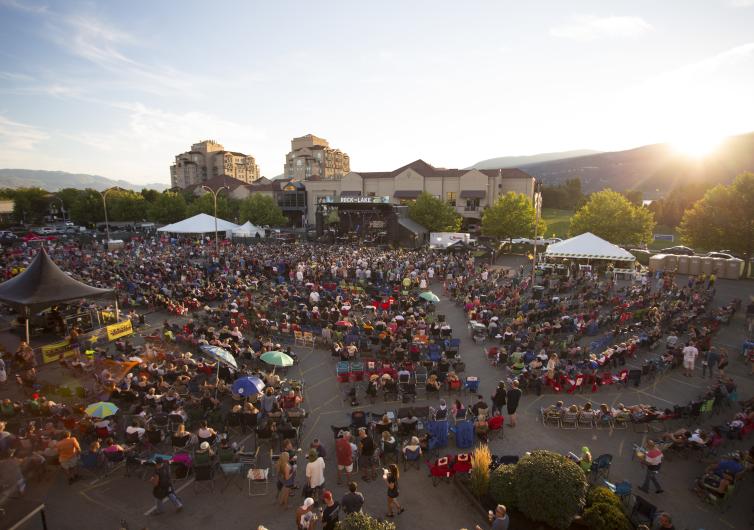 The events are going to draw a lot of people to a downtown area that would be busy anyway at this time of year, but Fadel isn't worried about things like parking.

"I think people know now. They've been very savvy over the past several years. They've found places to park and we find a lot of people tend to carpool as well. We also really encourage people to take cabs because people tend to enjoy rock with perhaps a beer as well, right?"

Rock The Lake gets started at 3:30 pm Friday and wraps up each night around 10 pm.

NestFest got underway today and goes late each night.